The airline also clarifies that employees will be informed individually about their own circumstances during the extended lay-off.

The board of directors of TAP has decided to extend by 30 days the period during which a large part of the workforce is temporarily laid off, to 31 May, on the grounds that the conditions that prompted the move at the beginning of April are still in place.

“Considering that the conditions that made us adhere to this measure remain, in their vast majority, namely the restrictions on the movements of citizens from all over the world and the uncertainties regarding the resumption of activity, we will extend the lay-off period for a further 30 days, until 31 May, in accordance with the decree-law that regulates this matter,” the board writes in a letter to employees that Lusa has seen.

The airline also clarifies that employees will be informed individually about their own circumstances during the extended lay-off, reiterating that “it will do everything to protect the jobs, health and safety of the TAP family.”

Currently, TAP’s operations are almost entirely suspended, with only flights to and from the mainland and Terceira and Ponta Delgada, in the Azores, and Funchal, in Madeira, still taking place, aside from repatriation flights and the transportation of humanitarian cargo.

On 2 April, the airline took advantage of the simplified programme of temporary lay-offs made available by the government as one of the measures to support companies suffering from the impact of the Covid-19 pandemic on the economy.

In a letter sent to the National Civil Aviation Authority (ANAC) by the carrier’s executive board on 20 March, TAP also sought state guarantees for two possible financing operations with Haitong and ICBC Spain, for a total of €350 million in loans.

On 14 April, in an interview with Radio Observador, Portugal’s prime minister, António Costa, said he did not rule out the renationalisation of the company – which is currently 50% state-owned – saying that there was “no reason to exclude any instrument of public action that might prove necessary” in the current crisis.

“Surely it is not in our [government’s] mind to nationalise the Observador,” Costa said, referring to the newspaper of which the online radio is a spinoff. “Regarding TAP, where the state is already a shareholder, we all know that the civil aviation sector has suffered devastatingly from this crisis situation.”

Portugal has so far seen 903 deaths associated with Covid-19, with 23,864 confirmed cases of infection, according to Sunday’s bulletin from the Directorate-General of Health (DGS).

The International Monetary Fund has forecast that the global economy could shrink by 3% in 2020, with the US economy shrinking by 5.9%, the euro zone by 7.5% and Japan by 5.2%.

For Portugal, the IMF forecasts the economy to shrink 8% this year and unemployment to jump to an average rate of 13.9%. 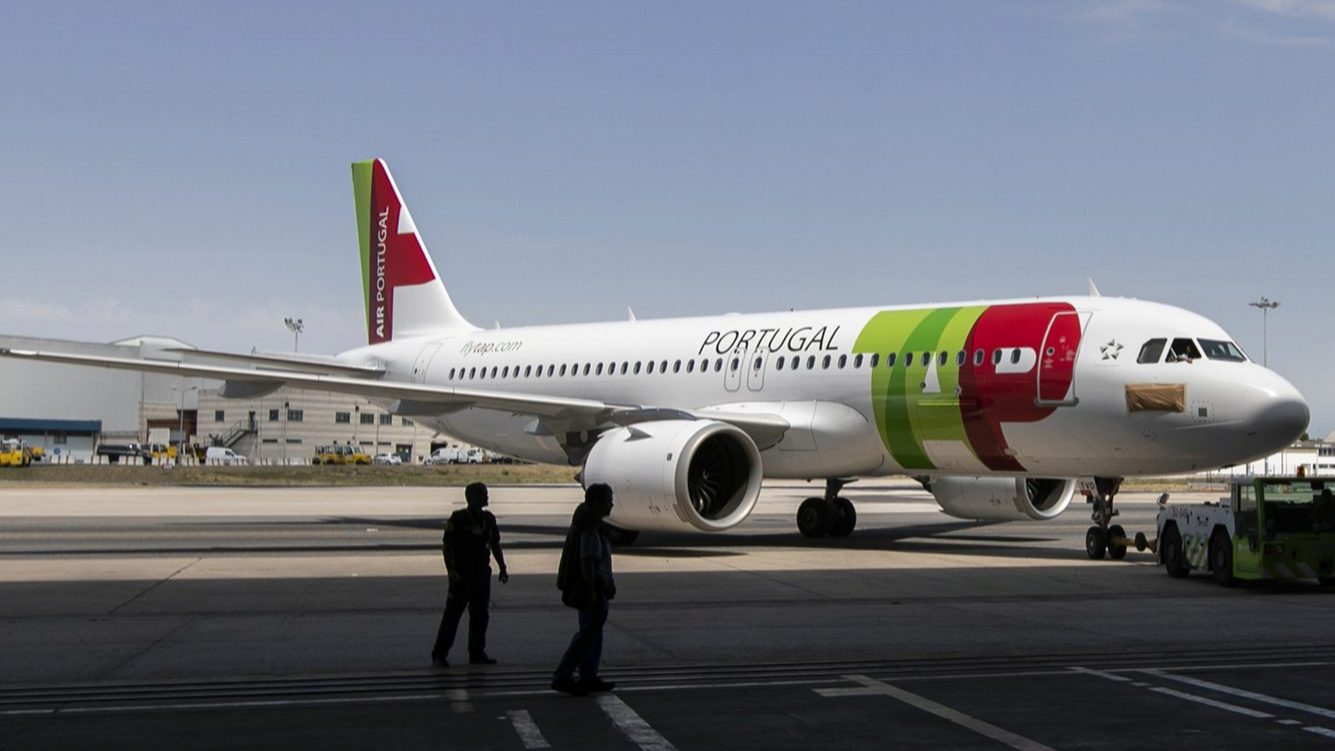 State is considering early retirement without penalty at TAP