Siza Vieira reveals that of the 6.2 billion euros credit lines created to respond to the Pandemic, 4.8 billion were requested.

Portuguese companies have already requested 4.8 billion euros from the credit lines created in response to the crisis caused by the Covid-19 Pandemic, which has 6.2 billion euros. Siza Vieira says that 558 million of these requests have been approved, waiting for more to be validated in the coming days.

The Minister of State, the Economy and the Digital Transition revealed that under the credit lines agreed with Brussels, around 21,000 requests for funding from Portuguese companies have already been registered.

These requests are equivalent to an amount of “4.8 billion euros,” revealed Pedro Siza Vieira. That is, 77.5% of the total amount made available in these credit lines of financing.

558 million euros were approved,” stressed the Minister, adding that he expects a larger portion of the requests to be approved soon. “I hope during the next two days the requests for guarantees can be processed,” added Siza Vieira.

The Minister of Economy had revealed the only figure known so far during a conference. Pedro Siza Vieira said on April 15th, “operations of 430 million euros had been approved in the credit lines” which, at the time, had been operational for two weeks.

According to a survey made by INE and Bank of Portugal, 2% of companies had already closed down definitively at the beginning of April. 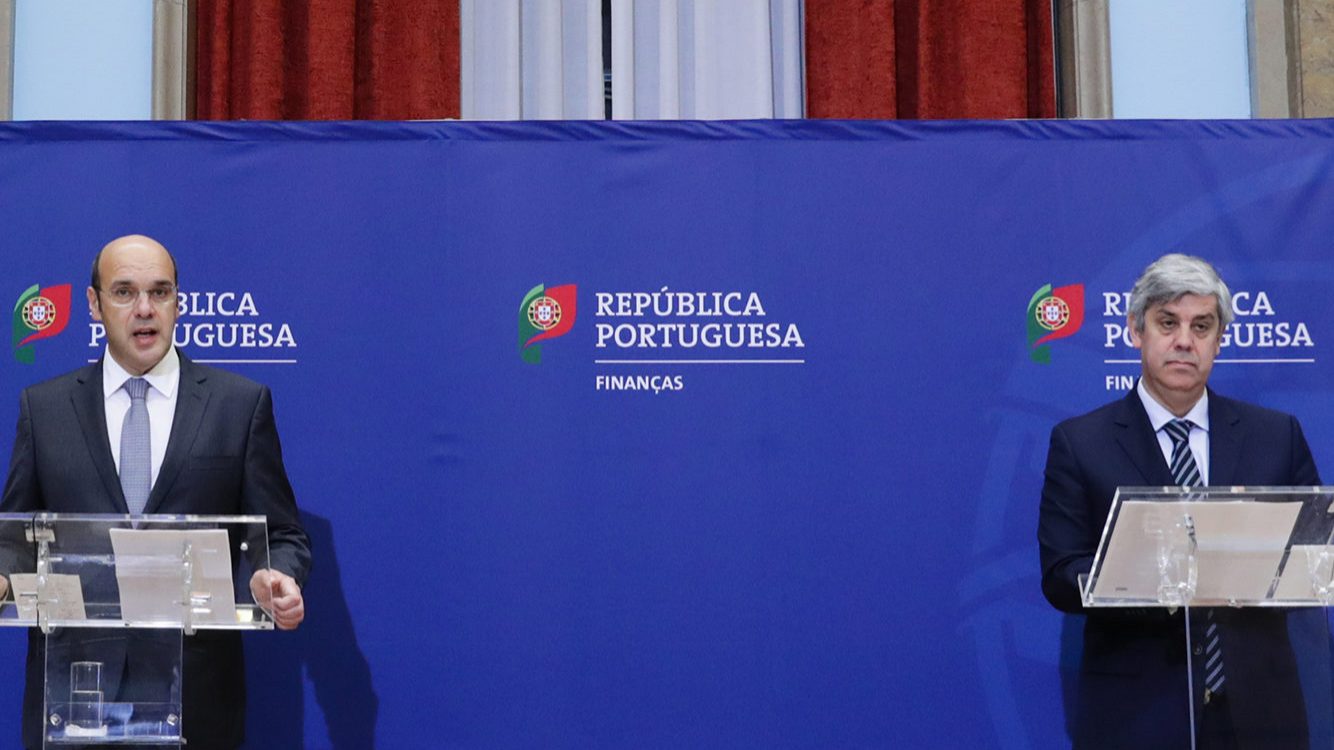