The IMF expects the Portuguese Government's debt to exceed the previous historical maximum because of the impact of the pandemic with the combined effect of falling GDP and rising deficit.

Coronavirus will also leave its mark on Portugal’s public debt, according to International Monetary Fund (IMF) forecasts, the combined effect of the 8% fall in GDP and the rise in the deficit to 7.1% in 2020 will push public debt to new highs.

According to the forecasts of the Fiscal Monitor, released this Wednesday, the public debt of the Portuguese Government will increase 17.4 percentage points in a single year, rising from 117.6% to 135% of GDP and practically setting aside the government’s goal of reducing public debt to 100% by the end of the legislature.

Despite being a new all-time high, the 135% forecast by the IMF is close to the previous peak in 2014 of 132.9% of GDP. Since then the public debt ratio had been falling with the growth of the economy and the improvement of public accounts, but all this effort will be wiped out by the impact of the Pandemic.

The pleasant news within this dark panorama is that in 2021 the recovery of 5% of GDP and a deficit reduction to 1.9% lead to a further reduction of public debt to 128.5%, a fall of 6.5 percentage points in one year.

At the moment, even if the European Central Bank (ECB) prevents a rise in interest rates in the secondary market, there are fears of a sovereign debt crisis as seen in 2011. The public debt indicator is the most watched by rating agencies and investors, so a rise of this magnitude could raise doubts about the Portuguese state’s ability to repay the debt.

However, in its favour Portugal has the fact that this crisis, unlike the previous one, is more symmetrical because it affects practically all countries, including those that share the euro, on a similar scale. In the Eurozone, the public debt ratio will rise from 84.1% of GDP to 97.4%, plus 13.3 percentage points in a single year. 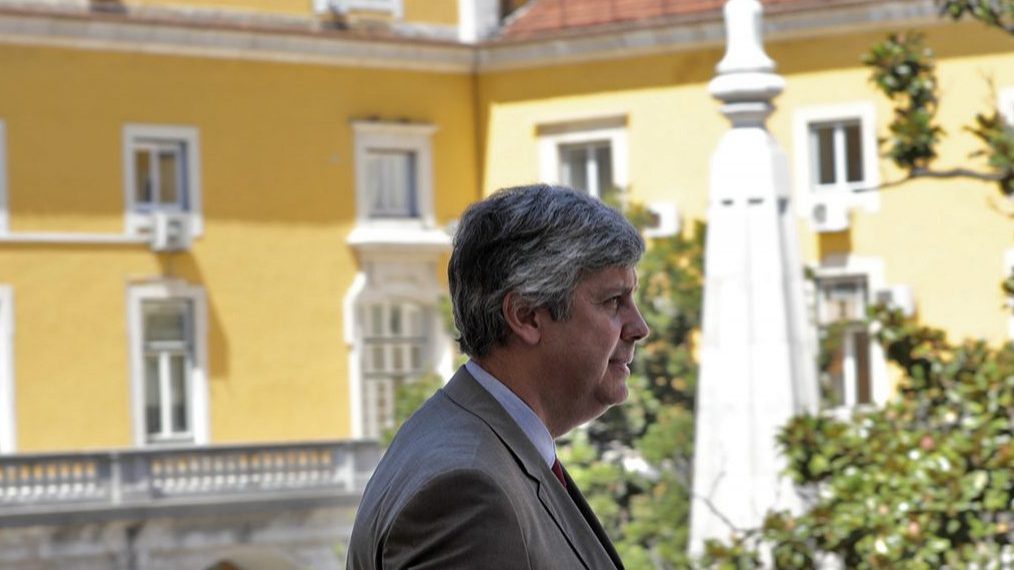 The budget balance will move from the first surplus of democracy to one of the largest deficits of that period, according to the International Monetary Fund (IMF).

Portugal: 6th EU country with the most tourism businesses