With the fall predicted by the IMF, the Portuguese economy will experience the worst recession ever in a single year and it will shrink to the level recorded in 2016.

The International Monetary Fund (IMF) predicts that the Portuguese economy will sink 8% this year – the biggest recession ever registered in a single year – recovering 5% in 2021. With this sharp drop in GDP, the unemployment rate will more than double from 6.5% in 2019 to 13.9% in 2020.

IMF forecasts were released this Tuesday in April’s World Economic Outlook (WEO), which calls this crisis “The Great Lockdown”. “It is very likely that this year the world economy will experience its worst recession since the Great Depression, surpassing the one that occurred during the global financial crisis a decade ago. The Great Lockdown, as we can call it, is expected to shrink world growth dramatically,” writes Gita Gopinath, chief economist at the IMF, in the report.

If implemented, the 8% drop in Portuguese GDP forecast by the IMF will erase the growth of the economy recorded in 2017, 2018 and 2019, bringing the level of national production to 2016, below the pre-crisis financial figures. In amounts this means a loss of 16.2 billion euros.

Country’s GDP drops 6.5% for each month economy in shut down

Apart from the bailout period, we need to go back to 2005 to see GDP as low as that which would result from an 8% recession in 2020. This analysis is done with GDP in volume, removing the price effect to be comparable to the size of the economy in different years.

For 2021, the IMF forecasts a strong recovery of 5%, which will be the highest growth of Portuguese GDP since 1990. However, this recovery will still leave GDP below 2019 levels, halfway to the 2018 level. In other words, it would take more time to recover, but the IMF forecasts only go until 2021, so it is not possible to know when the recovery would be complete.

These forecasts assume that the pandemic will fade in the second half of 2020, allowing for a gradual reduction in containment measures. Thus, the economic impact will be more severe in the second quarter in most countries except China (where it was in the first quarter).

Country’s GDP drops 6.5% for each month economy in shut down

The Financial Minister, Mário Centeno, expects a 6.5% drop in annual GDP for every 30 working days that the economy is paralyzed. 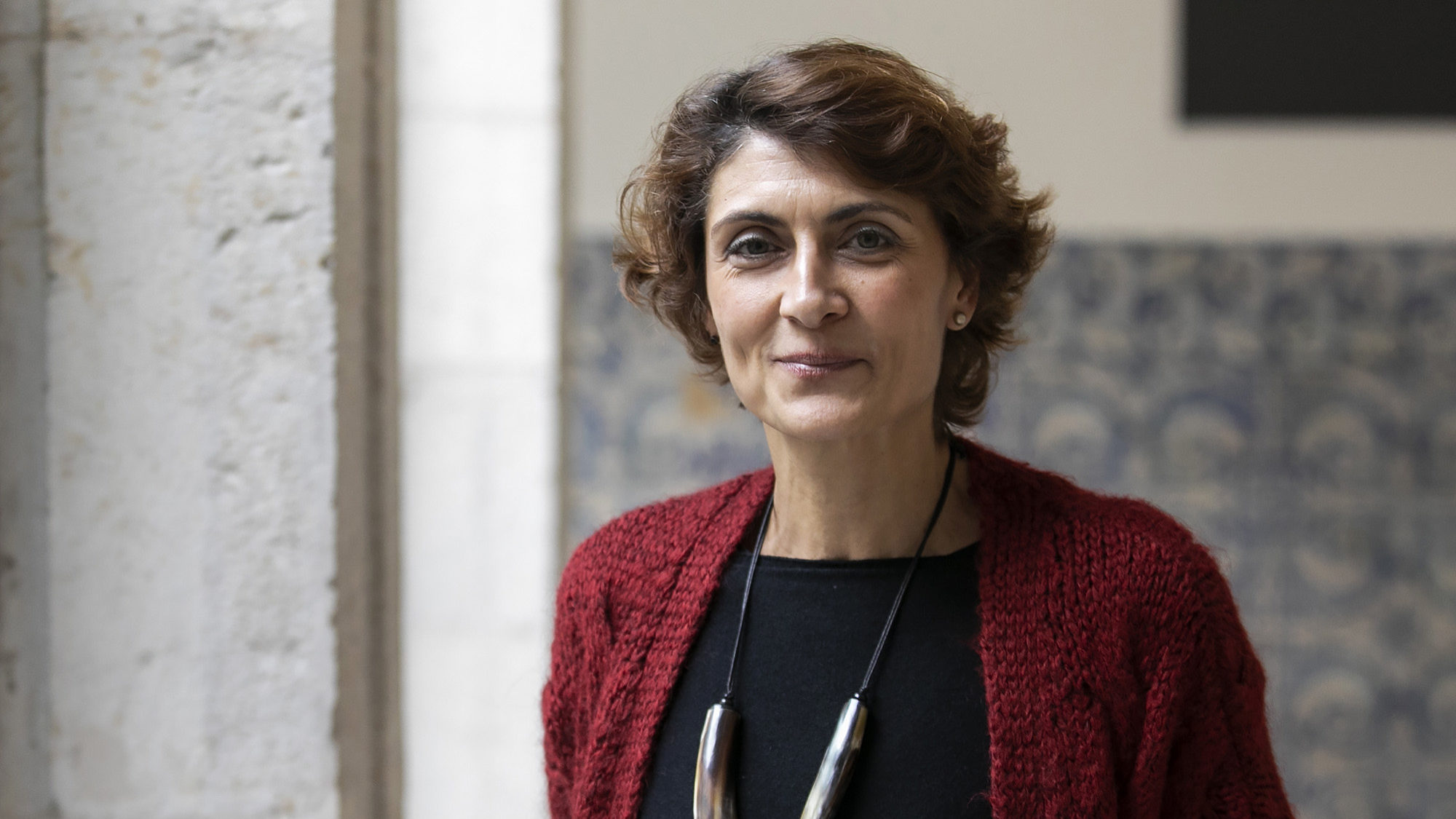