Together, the leaders of EDP, Jerónimo Martins and Galp Energia gained 2.8% more than in 2018. António Mexia remains at the top.

The three best paid CEOs of the Portuguese stock market companies received, together, over six million euros last year, between fixed and variable remuneration. In the top 3 of the PSI-20, – which is composed of the CEO’s of EDP, Jerónimo Martins and Galp Energia – only one received less in 2019 than the previous year.

EDP’s leader, António Mexia, remains at the top of the list as the country’s best paid manager. In total, he received 2.17 million euros gross, although the amount shrank by 1.5% compared to 2.2 million euros received in 2018.

The fixed remuneration of the CEO of the chain that owns Pingo Doce and Biedronka stood at 685 thousand euros last year. To this figure must be added 1.08 million euros of variable component – awarded and paid in 2019, following the performance evaluation in 2018 – as well as 306,395.81 for the retirement savings plan.

The fixed component totalled 980 thousand euros, but among variable remunerations, PPR and others, the total value was almost doubled. Last year’s bonus was 181,000 euros, lower than the 227,000 euros in multiannual bonus. With PPR alone, it received 245 thousand euros.

Together, the leaders of EDP, Jerónimo Martins and Galp Energia won 6.016 million euros last year. All three received – between fixed and variable remuneration – 2.8% more than the 5.852 million received in 2018. 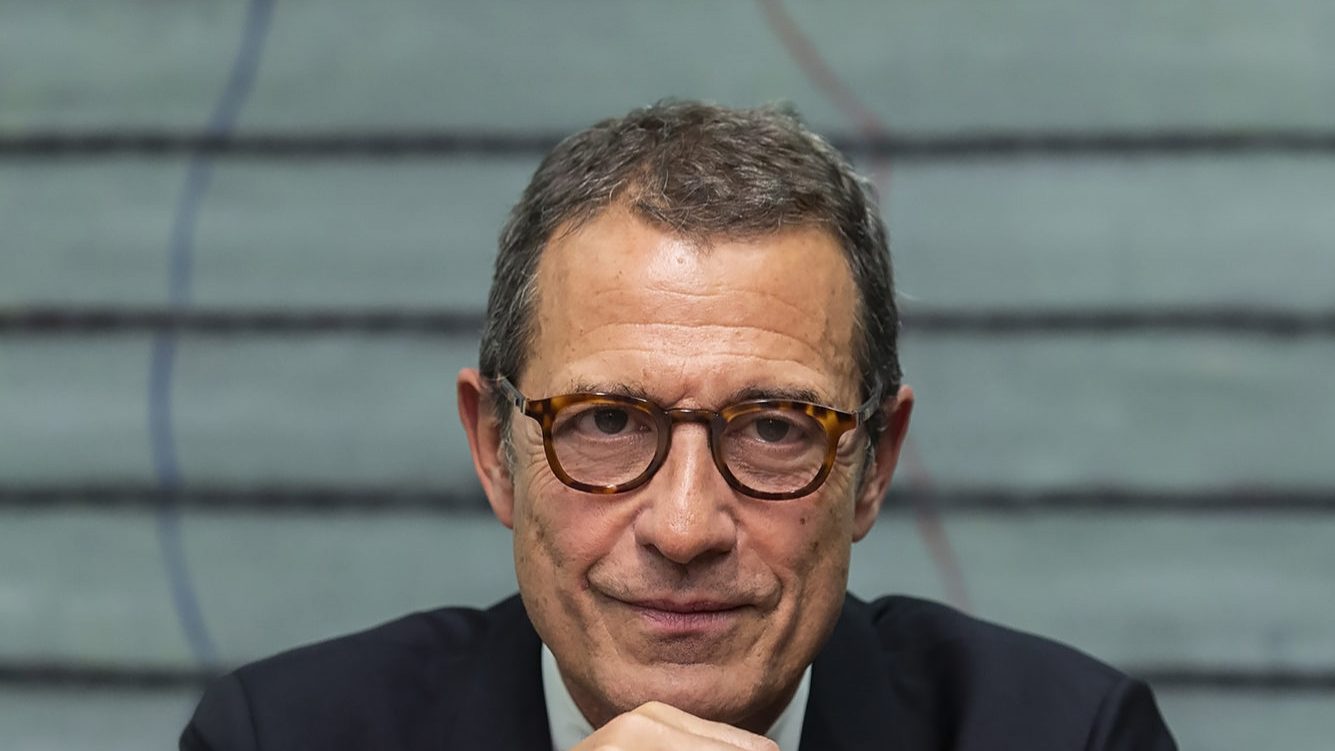 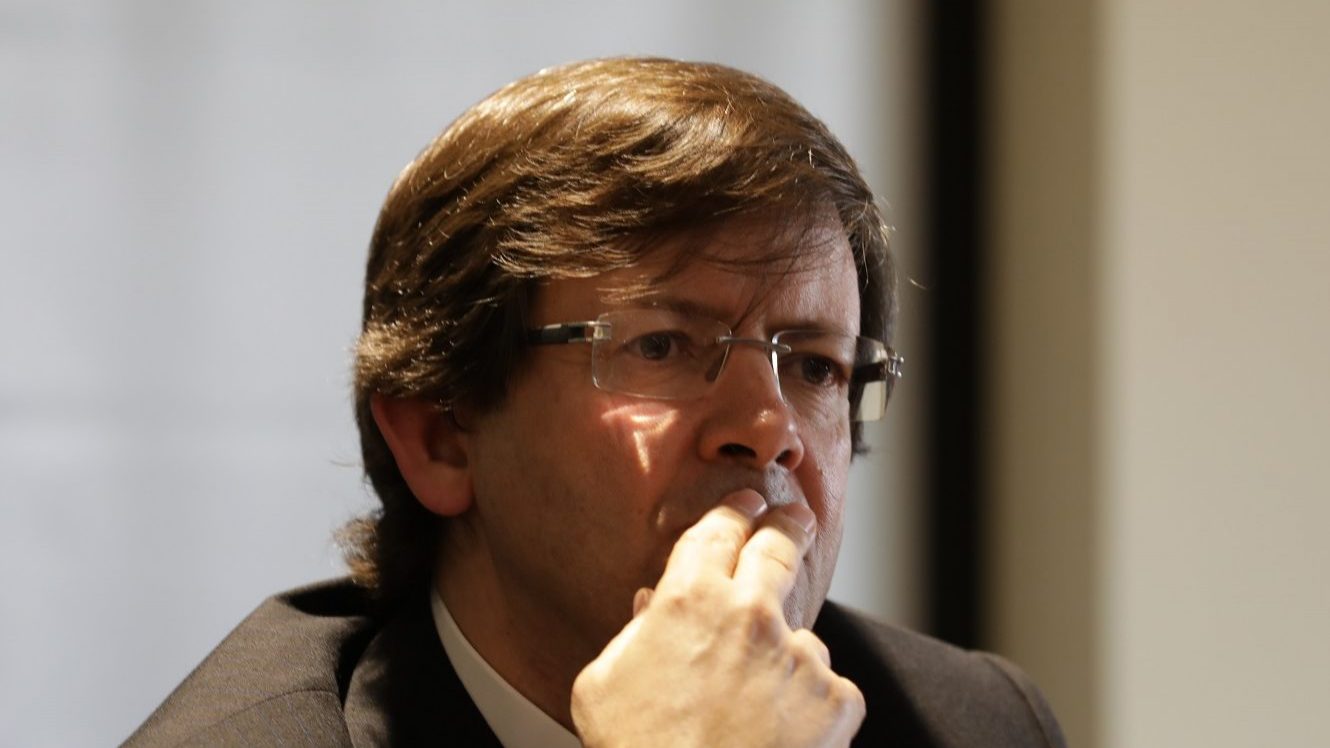