António Mexia won less last year. The "cheque" was for 2.16 million euros in a year, in which five more managers received a gross salary above the million euros.

António Mexia received less, but not enough to stop being the best paid manager in the country. Adding fixed remuneration to the variable, but also the multi-year variable, EDP’s chief executive raised over two million euros gross.

The sizeable difference in Mexia’s income, which justifies the overall balance having shrunk, although very residually, is in the annual variable remuneration, which rose from 601,715 euros to almost half: 325,032 euros.

If Mexia took almost one fifth of the amount spent by EDP on the executive committee, there was another manager with an expressive “slice” of the remuneration paid to the Executive Board: Manso Neto.

The CEO of EDP Renováveis received 1,476,632 euros last year, a gross amount very similar to that earned the previous year. The fixed remuneration approached 700 thousand euros, with the variable amounting to 220 thousand euros. The enormous boost to the manager’s salary came from multi-annual remuneration – relating to performance evaluation for the period 2015-2017 – which amounted to 571 thousand euros.

Marques da Cruz earned 1,022,289 euros, and to exceed the million euros he also had 240 thousand euros through EDP – Asia Soluções Energéticas, a company owned by EDP 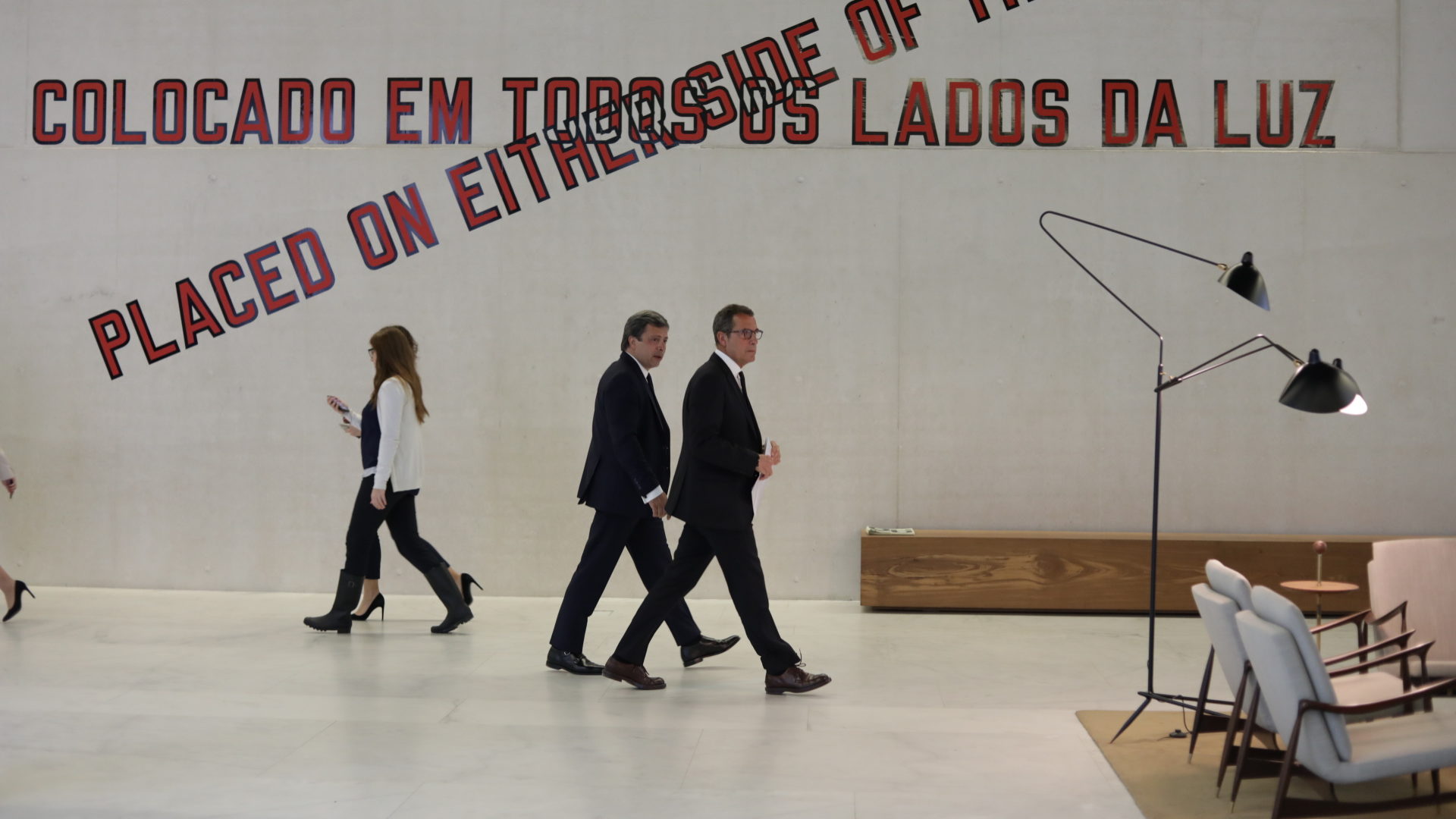 According to the European Commission,' the proposed merger did not raise competition concerns because of its limited impact on the EU market' and therefore gave the green light for business.