Altice Portugal saw the EBITDA fall 1% in 2019 to 832 million euros, a “stabilization” compared to the fall of over 11% that had been recorded in 2018. Contributing to the performance was an increase of 1.7% in revenue, corresponding to 36 million euros – 2,110 million euros in total last year.

In a press release, the company led by Alexandre Fonseca highlights the “trend of significant improvement compared to what was achieved at the end of 2018.” “The revenue growth in all segments, allied to the continued control at the gross margin level and the increasing efficiency and discipline in managing the remaining operational costs, were the levers that allowed us to achieve this good performance,” says the same note.

In the consumer segment, where the Meo operator is included, revenue grew by 0.9% y.o.y in 2019 to 1,191 million euros, as compared to a 3.8% y.o.y decline in 2018. The company explains that the “sustained growth” in the customer base of 13 thousand new customers in 2019 was “one of the critical factors” for the improvement. “Another important factor is the number of customers in fiber optics, around 60% by the end of 2019,” an increase of nine percentage points over the previous year.

As for the business services segment, which combines the B2B [business-to-business], the wholesale segment and other business units of the company, revenue grew by 2.8% year-on-year, compared to a fall of 2.3% in 2018, but the company does not disclose the value of revenue in absolute terms. Nevertheless, the growth is justified by Altice Labs’ favourable performance in the national and international markets.

Altice Portugal already feels "some impact" of the virus on its supply chain. If the outbreak continues, Alexandre Fonseca leaves some warnings about the material 'shortage'. 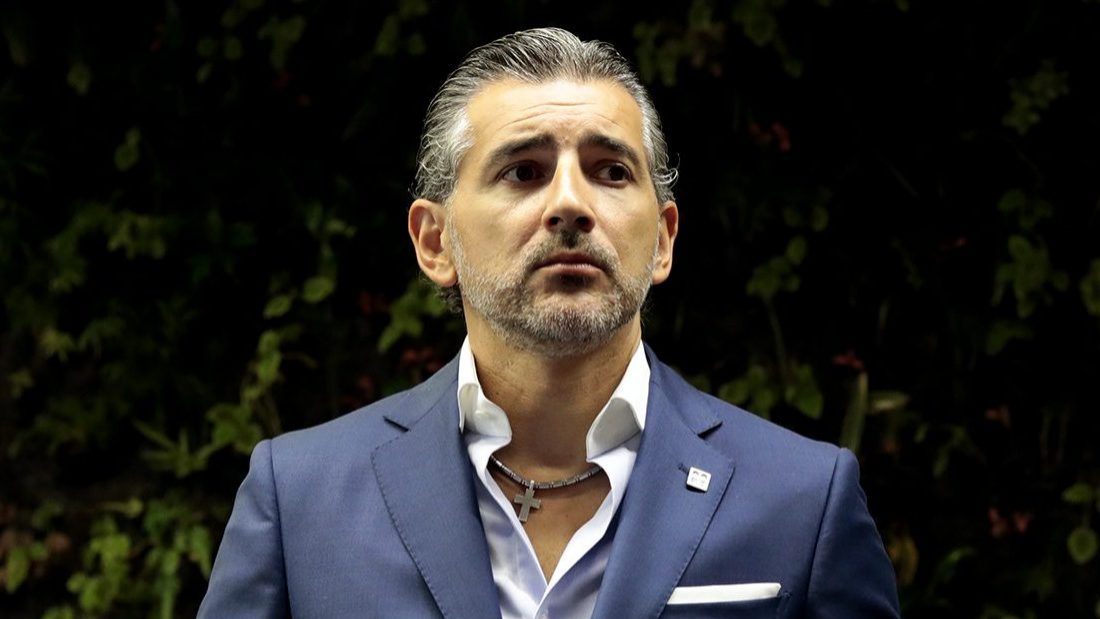