Altice Portugal’s results improved in the third quarter, a period in which the company saw its revenues grow both in the chain and when compared to the same quarter of 2018. This growth, justified by better operational performance, “strict” control of expenses, the “stabilization” of the gross margin and the pre-retirement program, led the company to consolidate the stabilization of the accounts in the nine months accumulated of the year.

According to a report from the company, the profits before interest, taxes, depreciation and amortizations (EBITDA) “stabilized” on the quarter in relation to the last year and improved 1,2% in chain, to 216 million euros. This evolution has been recorded for seven consecutive quarters, according to Altice Portugal.

This performance is explained by the growth in revenues in the quarter. The amount of 536 million euros represents an increase of 2.1% in homologous terms. Specifically, the company has been focused on optical fibre and closed September with 58% of the customer base in this technology, but also gained customers of approximately 190 thousand net additions in the period. The fibre perimeter has also been extended, with 4.8 million homes with fibre from Altice Portugal.

“The operating indicators are once again clearly positive, driven by the retail segment, where the unique customer base grew by a further 5,000 in this quarter”, said the company in the same press release in which it disclosed that net additions in this business totalled 173 thousand. In the corporate segment, the dynamics were “positive” in “all the main products”, but Altice Portugal does not break down revenues by business segment, only the percentage evolution, which was positive in most indicators.

Helping operational performance in the quarter was also, in the wholesale segment, the seasonality of the business, with the entry of foreigners into Portugal who ended up using Meo’s mobile roaming network, but also “domestic traffic related to TV contests”. However, revenues from the wholesale business fell by 5.3% year-on-year as these improvements “did not offset the negative impacts of regulation”, especially the cut in Digital Terrestrial Television prices imposed by Anacom. 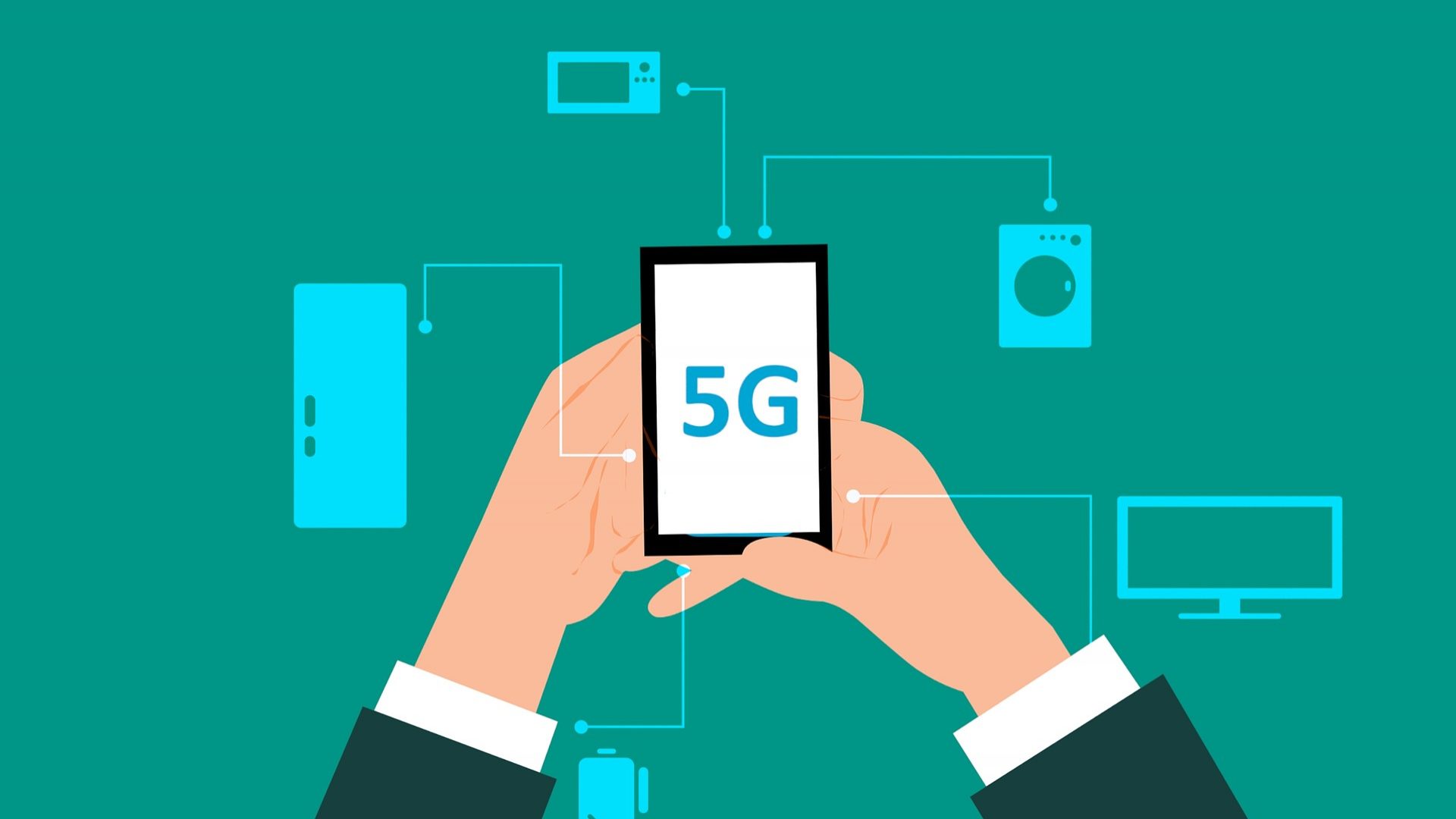 Alexandre Fonseca, president of Altice Portugal, states that reality shows that Portugal "is lagging" in terms of 5G. 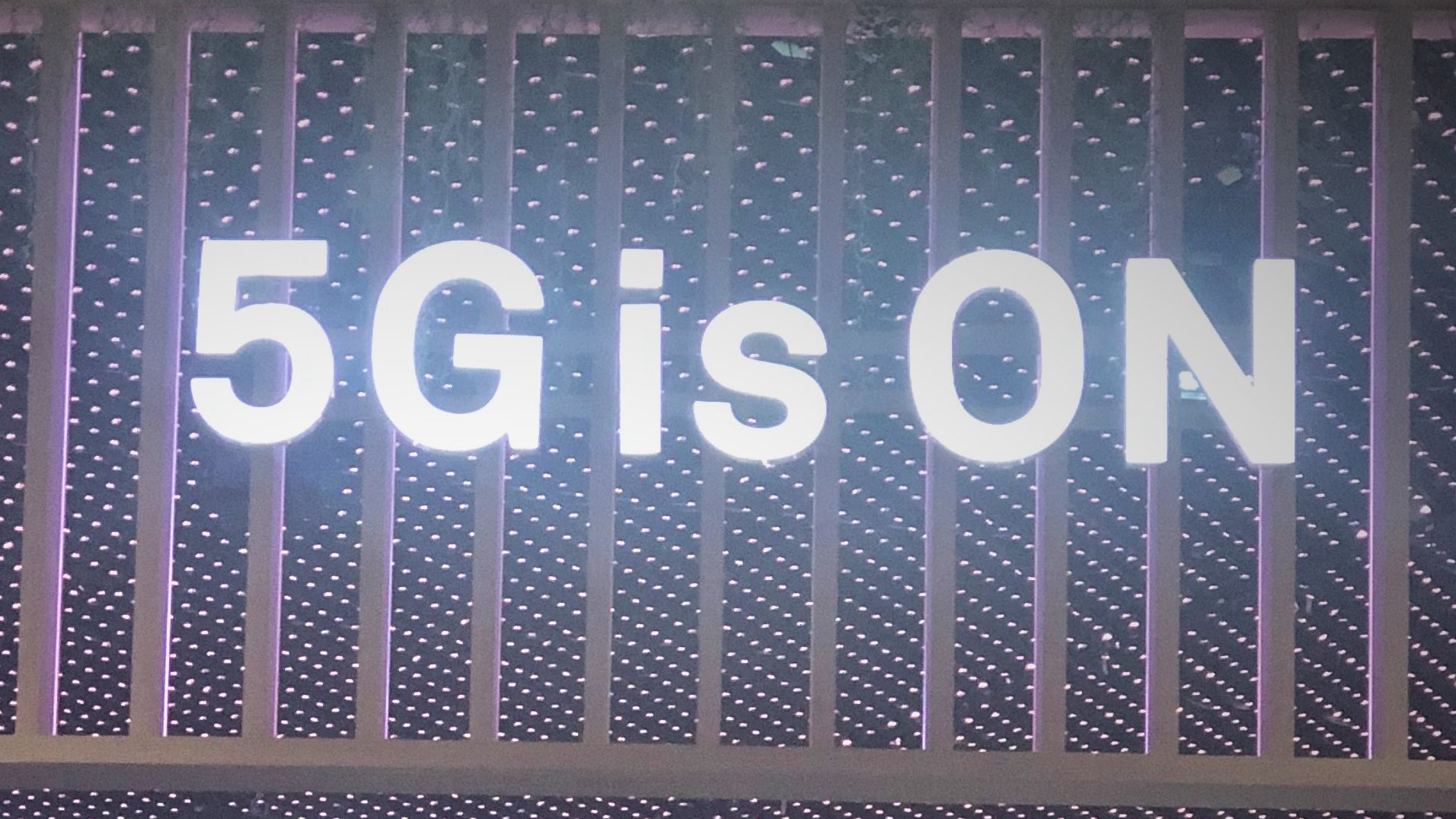 Portugal’s recovery after assistance is a ‘success story’