The company saw net income increase 52%, while revenues increased 7%. And, as in 2018, it will increase shareholder remuneration by one cent to eight cents.

The net profit of EDP Renováveis rose 52% to 475 million euros in 2019, compared to 313 million euros in 2018, the company informed in a press release sent to the Portuguese Securities Market Commission (CMVM). As in 2018, it will increase the remuneration given to shareholders – dividends – by one cent, to eight cents.

EDP’s subsidiary also noted that operating costs fell 2% to 575 million euros due to the “implementation of IFRS16 (concessions and rents),” which replaces IAS 17. This new standard led to an increase in liabilities (618 million), assets (616 million), depreciation (33 million) and financial results (28 million).

The document also notes that financial results increased to 346 million euros, an increase of 128 million compared to 2018, “with the annual comparison impacted by the 87 million gains booked in 2018 from the sale of holdings in offshore projects in the UK and France, the 28 million derived from the implementation of IFRS16, together with the higher average debt given the different currency mix.”

With these results, and after EDP Renováveis debt fell to 2,803 million euros, the Board of Directors reveals that “it will propose a dividend distribution at the General Meeting of 69.8 million euros,” the equivalent of eight cents per share. This figure corresponds to an increase of one cent compared to 2018, a year in which there had also been an increase of the same amount. 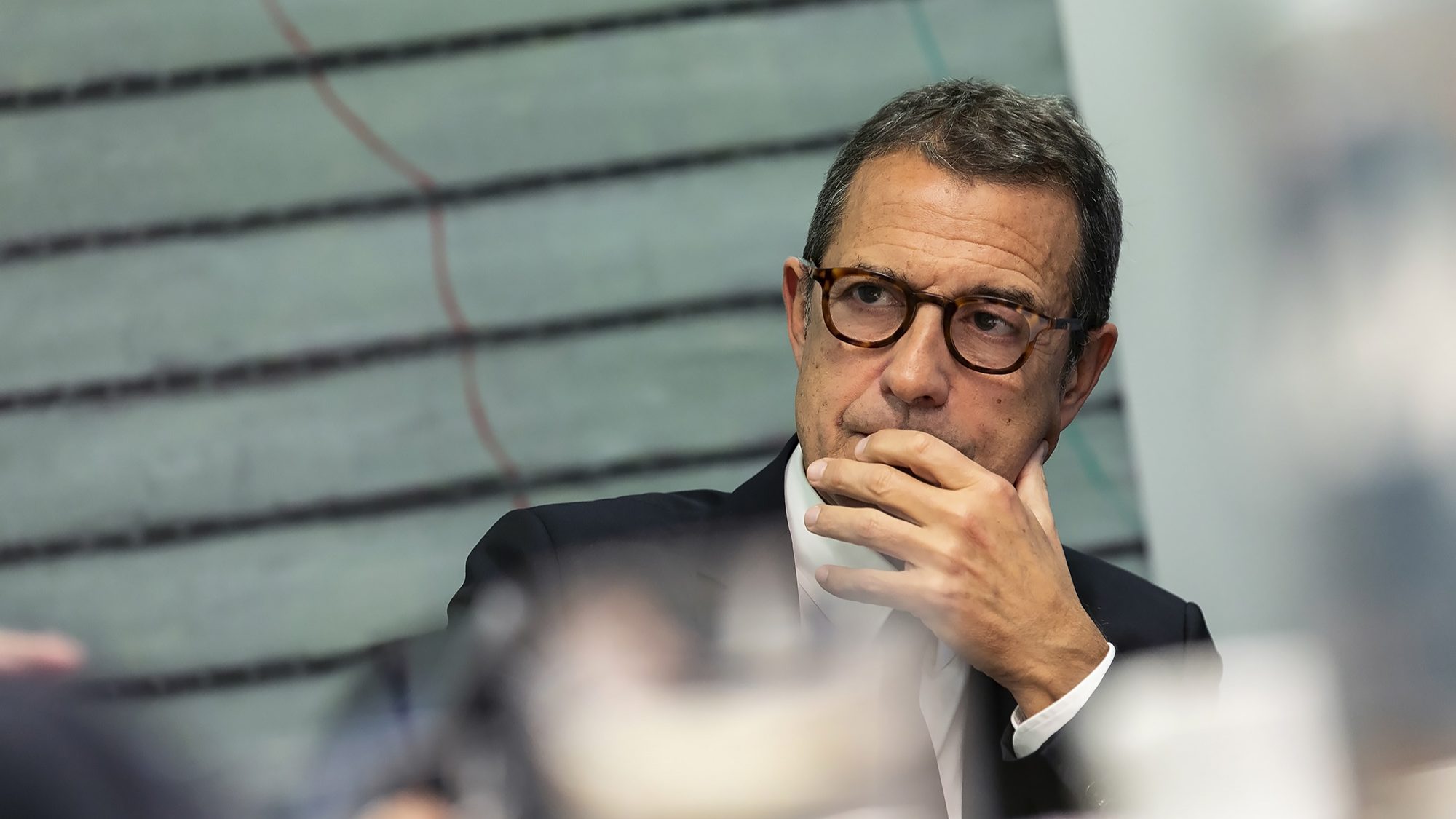 EDP Renováveis closes another energy contract in the USA