Mexia has already assured that EDP is interested, the Environment Minister confirmed Galp's participation and the Dutch promoter speaks of REN's involvement as the gas network operator.

The ambition of the promoter of the Green Flamingo initiative, Marc Rechter, CEO of the Resilient Group, is great: to create an industry to produce green hydrogen in Portugal capable of dethroning the Volkswagen plant in Palmela as the largest national exporter. The Dutchman, living in Portugal for 20 years, does not hesitate to say that “for Portugal, it is a greater opportunity than Autoeuropa […] in terms of exports.”

According to data from INE, Autoeuropa is back at the top of the ‘ranking’ of the 10 most exporting companies, surpassing Petrogal, which was on the podium 10 years ago. In 2018 Autoeuropa increased its production 106%, with the Palmela factory representing 1.6% of the national GDP and having an impact of 5% on the value of Portuguese exports. Last year Autoeuropa broke records with 256,900 units produced, of which 255,300 were exported.

Rechter wants the same for the large-scale industrial consortium for the green hydrogen production that will be born in Sines in the next decade and already has the governments of Portugal and the Netherlands, as well as business giants from both countries, onboard the project that will cost 3.5 billion euros.

The money to realise the Dutchman’s vision, outlined more than 10 years ago in 2009, will come from the public coffers, businesses, international banking and the European Union. A meeting between the governments of the two countries will be held in Brussels next week to discuss the next steps of the Green Flamingo initiative. Next month, Portugal and the Netherlands will sign a memorandum of understanding, and on the ground construction work will begin in the second half of 2021.

This will be followed by the birth of two new factories – one for solar panels and the other for electrolysis equipment, for domestic consumption and export – by 2023, the year in which EDP’s coal-fired power station in Sines will close. In 2025 the 1GW solar power plant will be operational and the new hydrogen power plant in Portugal will operate. By 2030, production will also double, with annual capacity for 465,000 tons of hydrogen.

On the company side, there are many Dutch and at least three Portuguese companies. EDP is interested, António Mexia said, and Matos Fernandes, the minister of environment and climate action, said the initiative “includes a large consumer, the refinery [of Galp], a large producer, EDP, and a port [of Sines] very dedicated to the transport and export of these products. REN is also involved, as an operator of the gas transmission and distribution network, Rechter now explained.

According to the Green Flamingo initiative presentation, made in Brussels by the Dutch promoter, the list of companies involved includes the Danish giant Vestas, one of the world’s largest producers of wind turbines, the Dutch Vopak and Anthony Veder, as well as the ABNAMRO bank, the Spanish H2B2 and the Portuguese EDP and Galp. When contacted, the Portuguese oil company did not comment on the possible interest in Sines hydrogen.

Asked if the Green Flamingo initiative could incorporate more companies and also more European countries, besides Portugal and the Netherlands, Marc Rechter assured to ECO that the project already has “a favourable and strong situation.” “We have to take the next steps and move forward with speed. It will always be necessary to create a European market for hydrogen and in the next ten years there will be no shortage of opportunities for companies and governments.”

And if the Secretary of State for Energy, João Galamba, refers to green hydrogen in Sines as “the biggest industrial project in Portugal since April 25th,” on the Dutch side Noé van Hulst, special envoy of the Ministry of Economic Affairs and Environmental Policy, guarantees that hydrogen imported from southern Europe will play a very important role in the energy future of the Netherlands, where 90% of homes are connected to the gas supply network. Recently the first Hydrogen Day took place in the country, with the Dutch government planning to present a national plan for the development of this energy in March, ECO knows.

After saying at the end of last year that the project to create a large-scale industrial consortium to produce green hydrogen in Portugal was at an embryonic stage and that it was “too early” to talk in detail about the project, the Dutch government’s special envoy for hydrogen, Noah van Hulst, has now changed his mind. To ECO, the Dutch head of the Ministry of Economy and Climate Policy assured: “We are working hard on the project. The Netherlands is seriously interested in exploring various options for importing green hydrogen and exploring possible trade routes and import options from various countries, including Portugal.”

“A group of companies based in Portugal and the Netherlands have been working together to create a value chain and trade route for some time and we welcome this initiative,” said Noah van Hulst, noting: “The Netherlands sees green hydrogen as a necessary complement to electrification and energy efficiency, with a view to achieving carbon neutrality by 2050. Hydrogen is one of the few possible ways to decarbonise heavy goods transport and industry sectors for which other options are more expensive and require seasonal energy storage. If we are successful in increasing the demand for green hydrogen in the Netherlands, our calculations show that we will need huge amounts of hydrogen. Quantities that will supplant our own internal hydrogen production capacity in the next 10 years.”

And if industrial-intensive countries like Germany, France and the Netherlands are the main “customers” for green hydrogen, Portugal and Spain will be the suppliers with the lowest prices for hydrogen production: two to three dollars per kg of hydrogen.

The government is in negotiations with the Netherlands to set up a green hydrogen production plant in Sines. 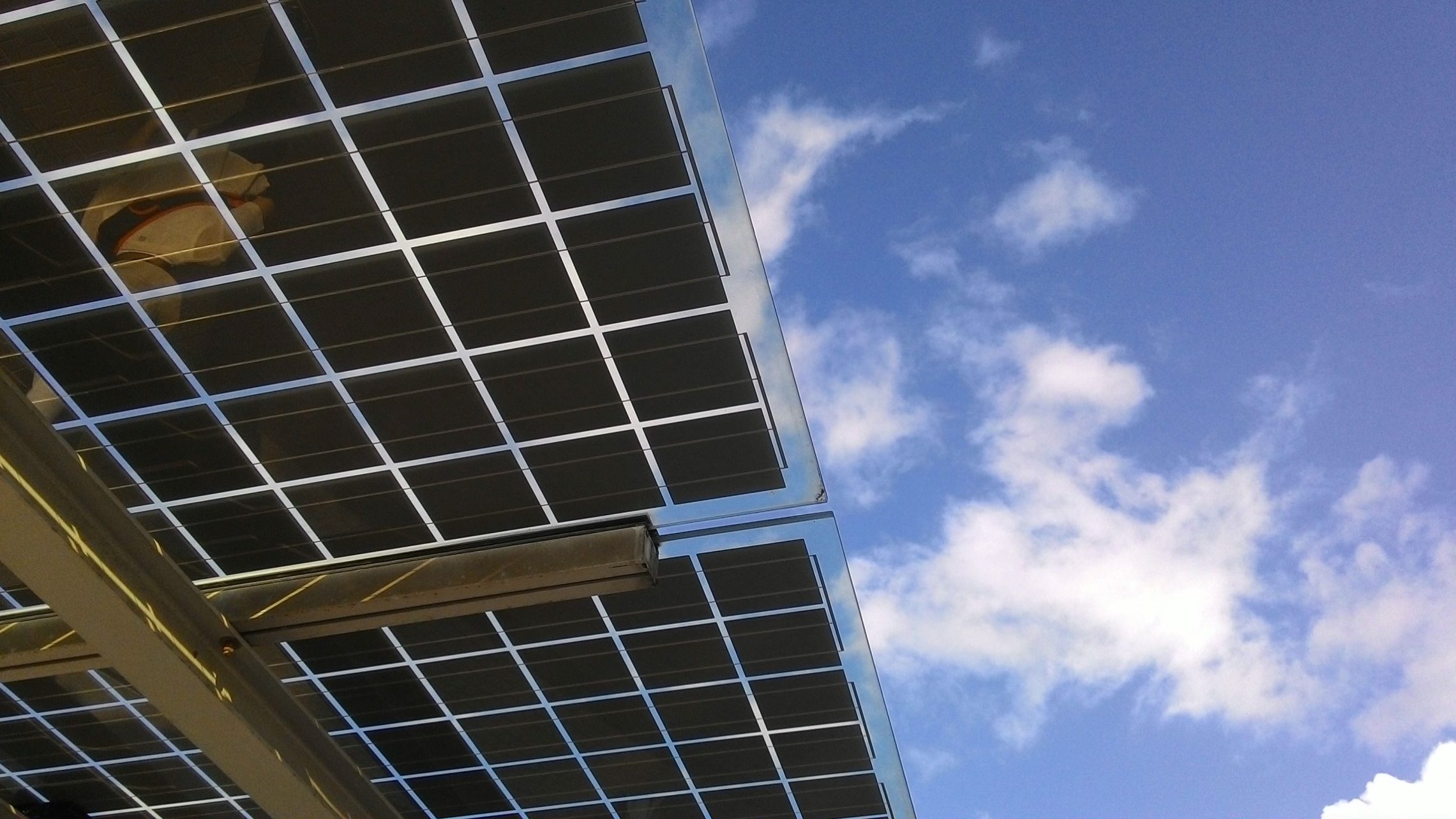