The country went to the markets this Wednesday to finance itself in 1,250 million euros. And interest, which is on negative ground, has fallen even further.

Portugal went to the markets this Wednesday to fund itself with 1,250 million euros in short-term debt securities. And interest, which has been set on negative ground in the latest financing operations, fell even further in this morning’s auction.

The IGCP, the public agency responsible for government financing, obtained 300 million euros in three-month Treasury bills (T-Bills) at a rate of -0.50%. This compares with the rate of -0.475% observed in a similar auction held in October last year.

In both cases, investor demand remained robust, despite a slight weakening compared to the last comparable auction. With a three-month T-Bills, investors wanted 1,047 million euros, but only 300 million were issued (demand was 3.49 times higher than supply). In the case of the 11-month bonds, demand was 1.47 times higher than the amount issued by the IGCP.

The agency led by Cristina Casalinho obtained 1,250 million euro in short-term debt, the maximum amount foreseen for this operation.

Portugal continues to enjoy the current low interest rate environment in the Eurozone, with investors not bothering to “pay” to lend money to the country. This situation stems from the fact that the European Central Bank (ECB) is promoting ultra expansionist policies to boost the region’s economy, which is why it has kept its rates at historic lows. 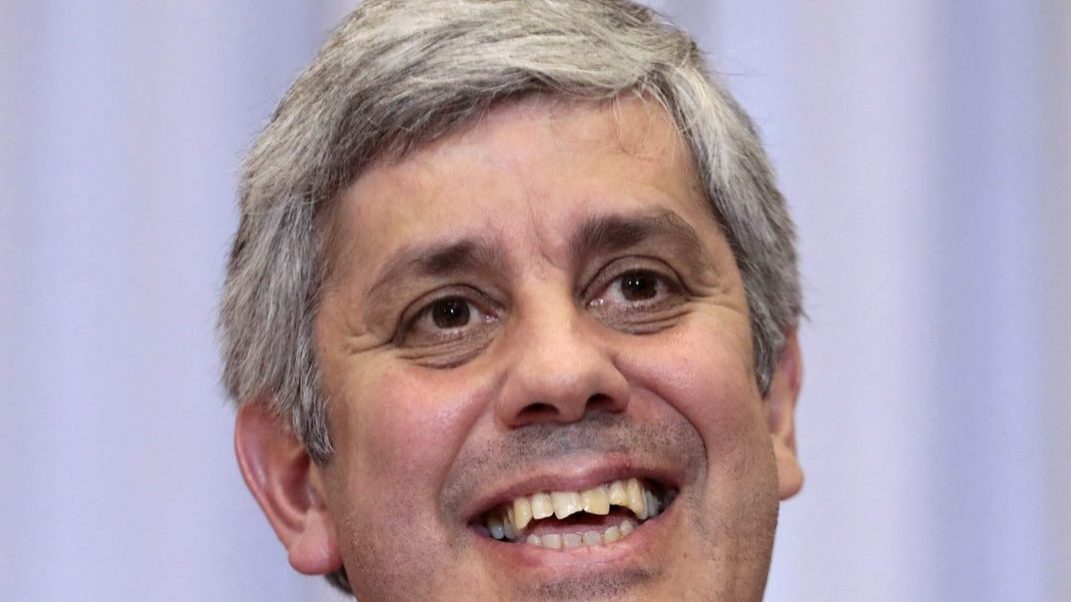