Portugal on Wednesday extended from 2021 to 2029 the maturity of 949 million euros of Treasury Bonds (T-Bonds) already in circulation, in the first such exchange this year, the institution that manages public debt announced.

According to the website of the Portuguese Treasury and Debt Management Agency, the IGCP, in the T-Bonds exchange offer the agency bought €949 million euros of bonds titled “OT 3.85 April 2021” at a price of 105.376%.

The exchange operation, which thus extended by eight years the maturity of 949 million euros in outstanding public debt, was the first this year.

The IGCP carried out six such operations last year.

The direct State debt amounted to 251,012 million euros at the end of 2019, 2% more than the previous year. However, the interest on these bonds has sunk. 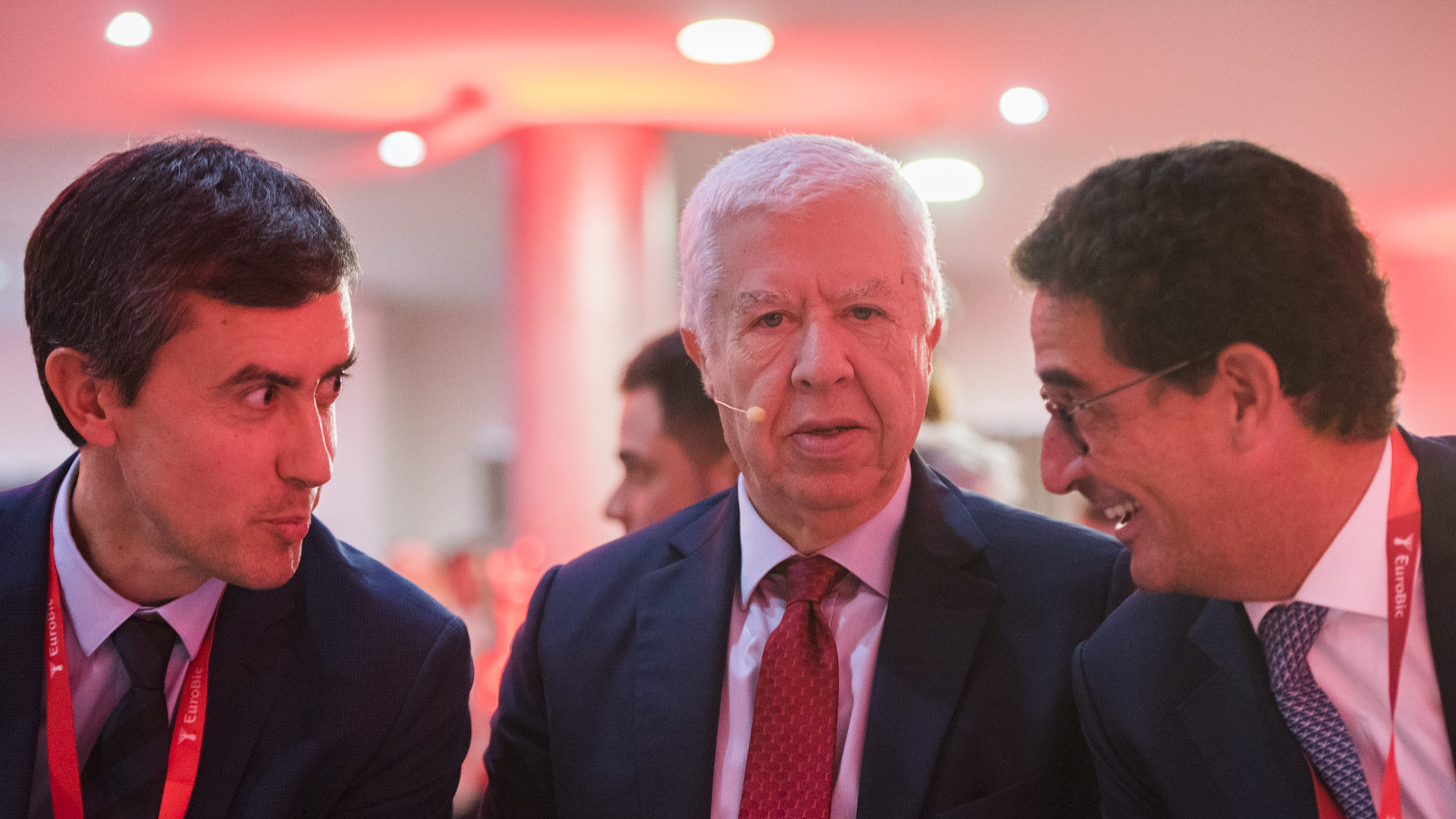 Portugal closed 2019 with a deficit of 599 million euros