The direct State debt amounted to 251,012 million euros at the end of 2019, 2% more than the previous year. However, the interest on these bonds has sunk.

The cost of debt issued by Portugal last year cost only 1.1%. The country had never paid so little to finance itself, according to the final numbers for 2019, according to the monthly bulletin of the Treasury and Public Debt Management Agency – IGCP.

Data released by the entity led by Cristina Casalinho show that the average cost of debt issued by Portugal was 1.1% between January and December, which corresponds to a new historical low since at least 2010 when IGCP records began.

The figure compares with the average interest rate of 1.8% recorded in 2018 and with the peaks of 5.8% requested by investors in 2011, at the height of the financial crisis and in the year in which Portugal requested the Troika rescue. Since then the cost of public debt has been falling.

The favourable external conditions of financial markets, especially the monetary stimuli of the European Central Bank (ECB), have been the main reason pointed out for Portugal to pay lower interest on Treasury Bond (T-Bonds) issues and persistently negative on Treasury Bill (T-Bills) placements.

As for the cost of the debt stock (including interest on new issues and existing securities), the final numbers for 2019 are not yet known, but in 2018 it stood at 2.8%. The reduction in the yields required of the country to issue new debt, together with the repayments of debt lent by the troika (which has higher interest rates) should cause the average interest on the debt stock to sink in the total of last year.

The bulletin published this Friday also indicates that the balance of the State’s direct debt amounted to 251,012 million euros at the end of December, an increase of around 2% on the 245,558 million registered at the end of the previous year. Of these, more than 50 billion euros are still from the troika loan.

According to Eurostat, Portugal is the third country in the European Union where the debt weighs most heavily on GDP. At the top is Greece, followed by Italy. 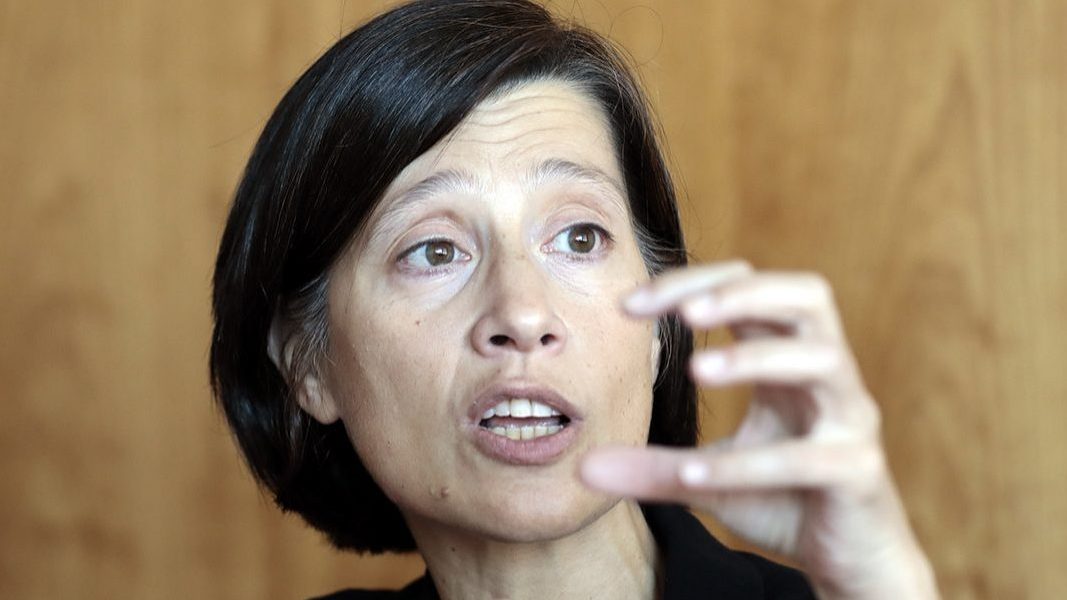 Portugal is not planning a new early repayment to Europe