According to Eurostat, Portugal is the third country in the European Union where the debt weighs most heavily on GDP. At the top is Greece, followed by Italy.

Portugal remains the third EU country with the largest public indebtedness, Eurostat revealed this Tuesday. Data from July to September 2019 show that comparing debt to Gross Domestic Product (GDP) ratios, Portugal is in third place after Italy and Greece.

In the third quarter of last year, the Portuguese public debt maintained its downward trajectory, retreating to 120.5% of GDP.

This figure is only exceeded by Greece (178.2%) and Italy (137.3%), but it continues to maintain a consistent downward trajectory, having recorded the second largest decline in year-on-year terms (-5.0 percentage points, compared to the ratio of 125.5% in the third quarter of 2018), while in the quarter-on-quarter variation it fell 0.6 points (it was 121.1% in the second quarter of 2019).

Over the same period, the debt to GDP ratio fell to 86.1% in the euro area and to 80.1% in the bloc as a whole, representing decreases in both quarter-on-quarter and year-on-year comparisons.

According to Portugal's finance minister, public indebtedness will have fallen in nominal terms last year. If confirmed, it will be the first fall since 1995. 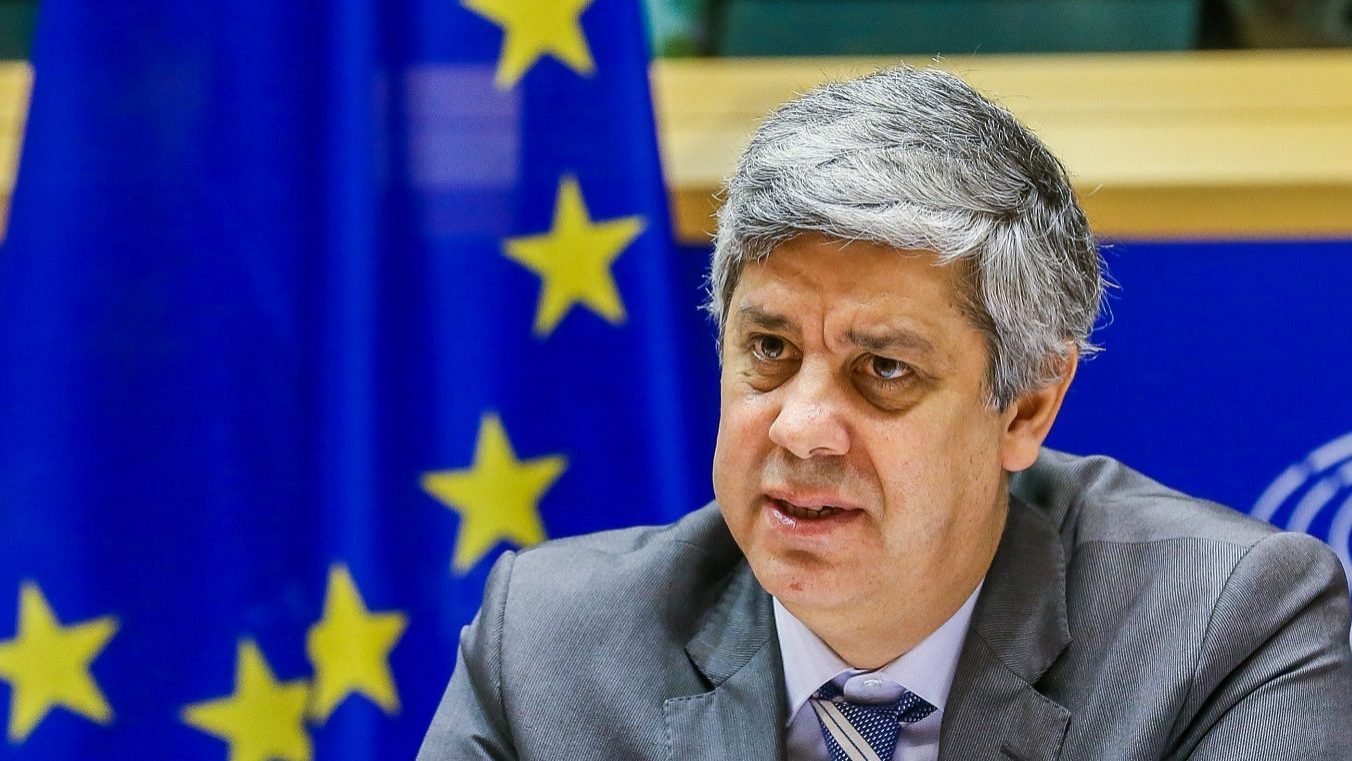