Supervisor asked for information on the bank's performance in preventing money laundering.

The Bank of Portugal announced on Monday that “it will draw the appropriate consequences, particularly in prudential and administrative offence matters”, from information received from the EuroBic bank that it had requested following the ‘Luanda Leaks’ revelations involving Isabel dos Santos, an Angolan businesswoman.

“Depending on the assessment of the information received, the Bank of Portugal will draw the appropriate consequences,” a statement released by the banking supervisor on Monday reads. It states that it “today asked EuroBic for information to assess how that institution analysed and complied with the duties to which it is subject where the prevention of money laundering and terrorist financing … is concerned.”

A little earlier, EuroBic announced that it had decided to terminate its commercial relations with entities and persons linked to dos Santos, who holds an indirect stake in the bank, due to the ‘Luanda Leaks’ revelations that emerged on Monday.

The EuroBic board of directors decided to “terminate the commercial relationship with entities controlled by the universe of the shareholder Isabel dos Santos and people closely related to it.” The bank, which is chaired by Fernando Teixeira dos Santos, a former finance minister of Portugal, said the decision was taken in the wake of media reports arising from the release of reserved information relative to dos Santos – “presented internationally as Luanda Leaks”.

The bank added that “the public perception that this Bank may not fully meet its obligations” because dos Santos is one of its leading shareholders was the reason for cutting off commercial relations. 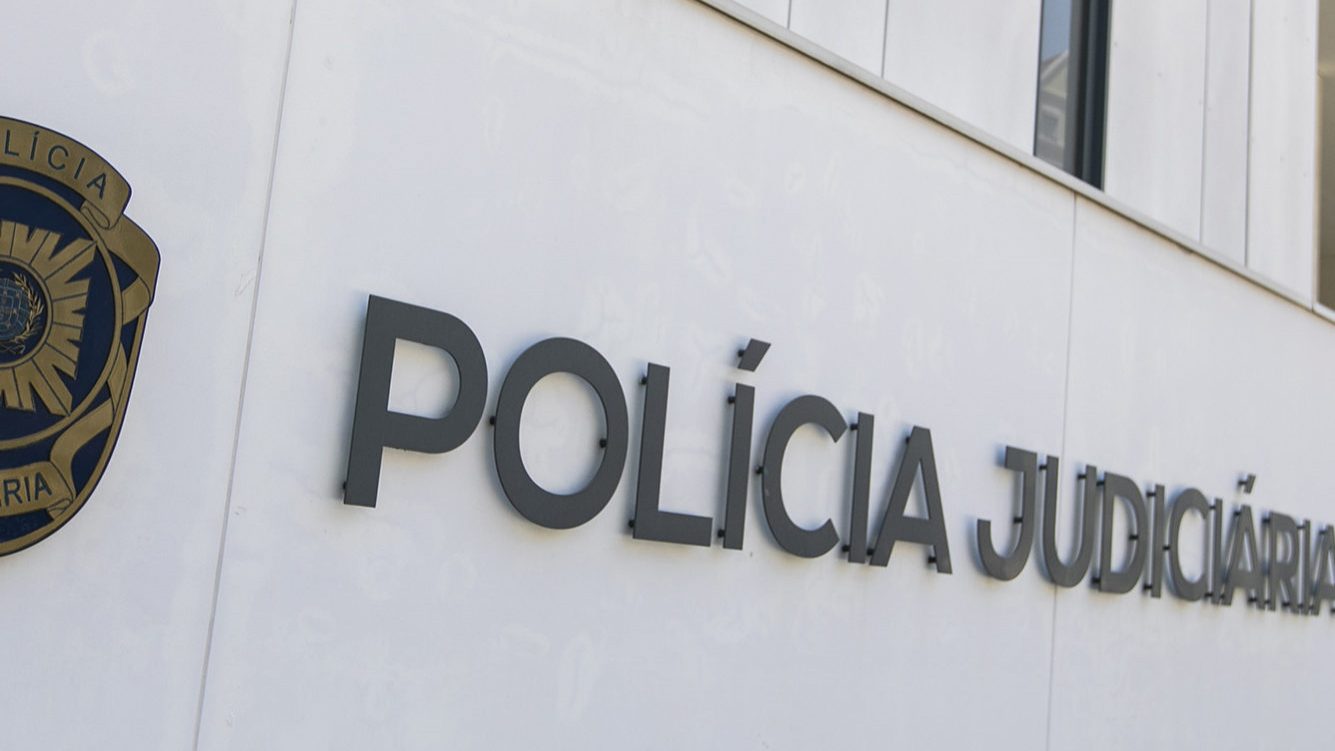 Sonae Sierra and Bankinter create the first REIT in Portugal