Portuguese banks had almost 22 billion euros in NPL. The ratio continues to fall, in line with the authorities' demands: it is now at 7.7%.

Quarter by quarter, Portuguese banks are maintaining the effort to reduce bad loans in the national system. The ratio of non-performing loans fell to 7.7% in the third quarter of last year, according to data from the Bank of Portugal. There is still a lot to clean up: 21,736 million euros.

Between January and September, the banking sector lowered its exposure to the bad debt by 4,120 million euros, allowing the ratio to fall by 1.7 percentage points in nine months, shows the report of the Portuguese Banking System released this Thursday by the supervisor.

The NPLs net of impairments ratio – that is, already discounting the money that the banks put aside to face possible losses with these non-payment loans – decreased 0.9 points in the same period to reach 3.4% (or 10,118 million euros) at the end of September. 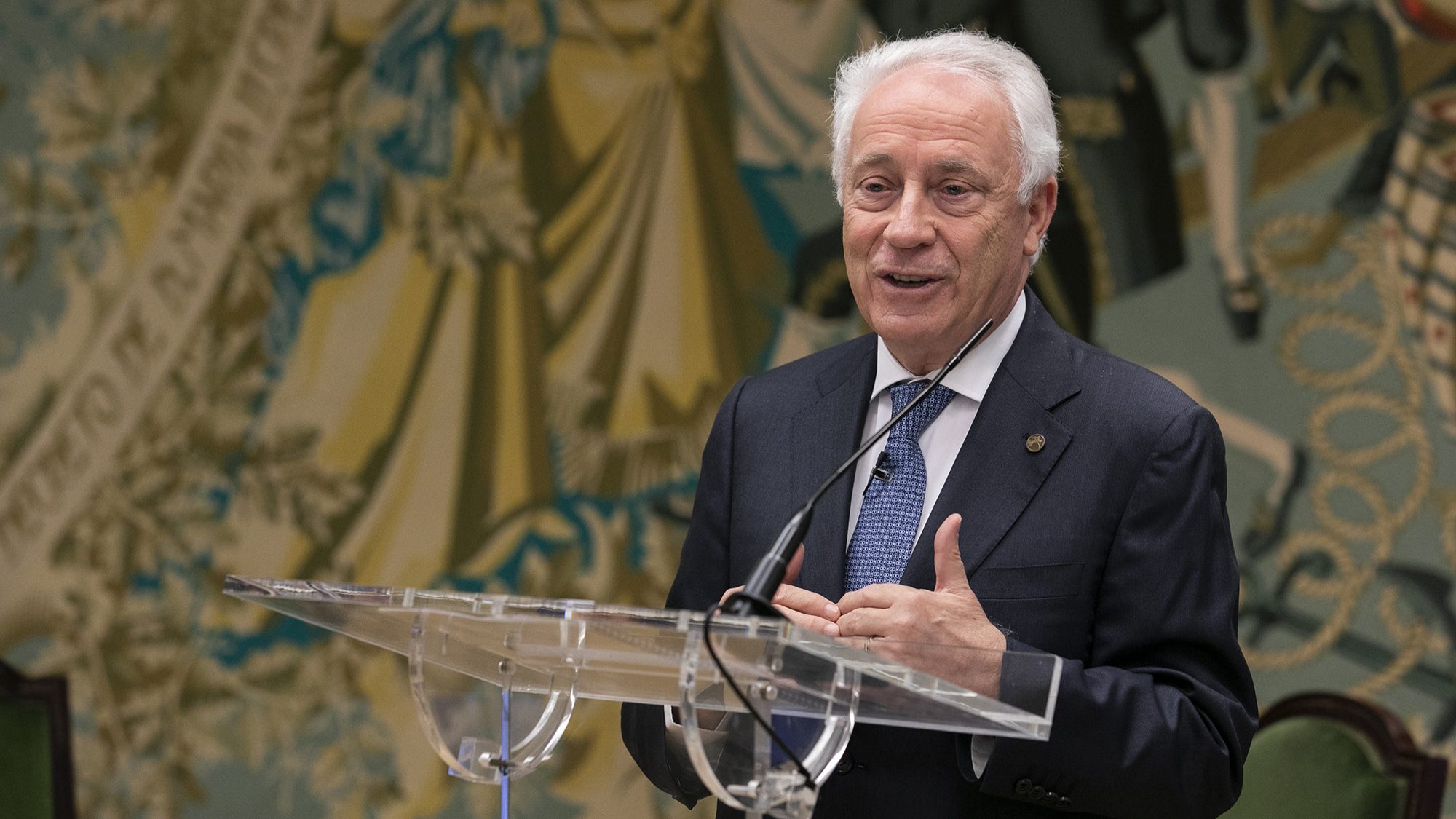