STP Airways, a Sao Tome and Principe carrier flying from Lisbon's Humberto Delgado Airport, is among the companies banned from operating in EU airspace.

Airlines from Angola, Sao Tome and Principe and Equatorial Guinea are on the ‘blacklist’ of 115 airlines banned from flying to the European Union (EU), released in Brussels on Monday.

Six are on the list individually, for reasons due to safety problems of the airlines themselves, such as Avior Airlines of Venezuela and the other 109 – certified in 15 countries – for insufficient control by their national authorities.

The list includes seven airlines from Angola, of which only TAAG and Heli Malongo are excluded from the list, all from São Tomé and Príncipe and also all those registered in Equatorial Guinea.

This is the case with STP Airways, along with all the San Tomean companies. But this is not the first time that STP Airways has been blacklisted as a company banned from flying within the European Union for safety reasons. According to Expresso newspaper, it had already been in 2009, but this ban did not affect the operation of the carrier, since its majority shareholder was EuroAtlantic. In Portugal, this company operates to and from Humberto Delgado airport in Lisbon.

TAP estimates that the loss of revenue associated with the works at Lisbon airport in the first half of 2020 is going to be 12 million euros. 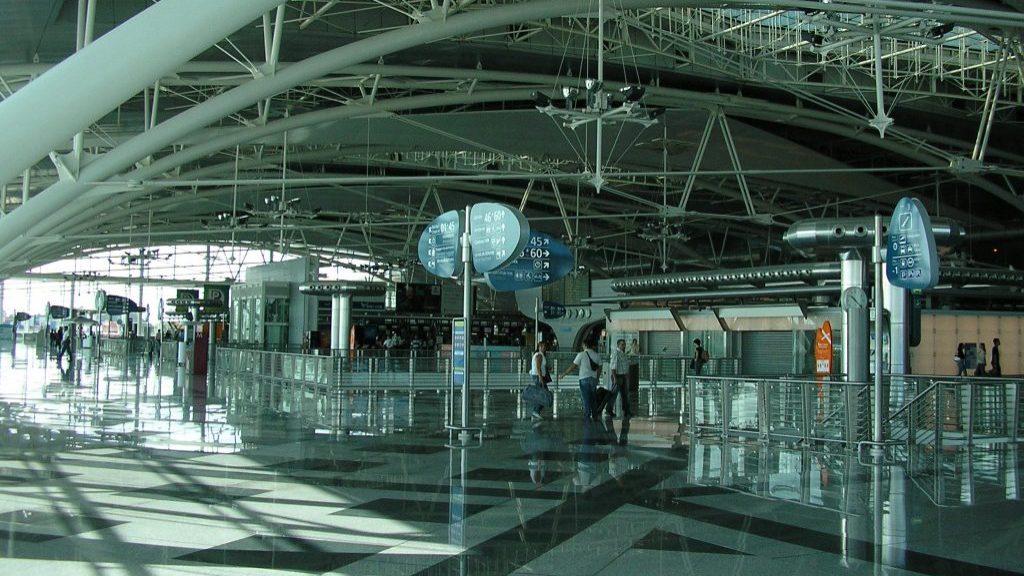