TAP guaranteed an issue of 375 million with an interest rate of 5.75%. "This is a great moment in terms of access for Portuguese companies to international markets," says Miguel Azevedo, from Citi.

TAP paid 5.75% to issue 375 million euros in bonds, a yield lower than initially expected due to strong demand, and a coupon of 5.625%. “In my opinion, this is a great moment in terms of access for Portuguese companies to the international capital markets and a great achievement for the company’s management”, Miguel Azevedo, head of Citi’s Investment Bank, told ECO. Citi, remember, was one of the joint book runners of the operation, along with Morgan Stanley and JPMorgan.

With this operation, TAP can extend debt maturities to five years, whereas in 2015 it was only two years, an essential profile for aligning financing costs with operating results as new aircraft come on stream. “The success of this operation derives from the validation by international institutional investors of TAP’s development plan as a company uniquely positioned to connect Europe with North and South America based on a modern and highly efficient fleet,” added Miguel Azevedo.

The roadshow of TAP’s executive management started on Tuesday morning in London, was to be extended to the beginning of next week, but ended up being shortened taking into account demand, which even led to increasing the issuance base from 300 million to 375 million euros.

TAP paid more in this issue dedicated to institutional investors than the interest of 4.375% it paid to retail in mid-June, when it issued 200 million euros in debt with a maturity of four years. In other words, shorter, so, taking into account the difference in maturities, the cost of the two operations ends up being close. And without a State guarantee. 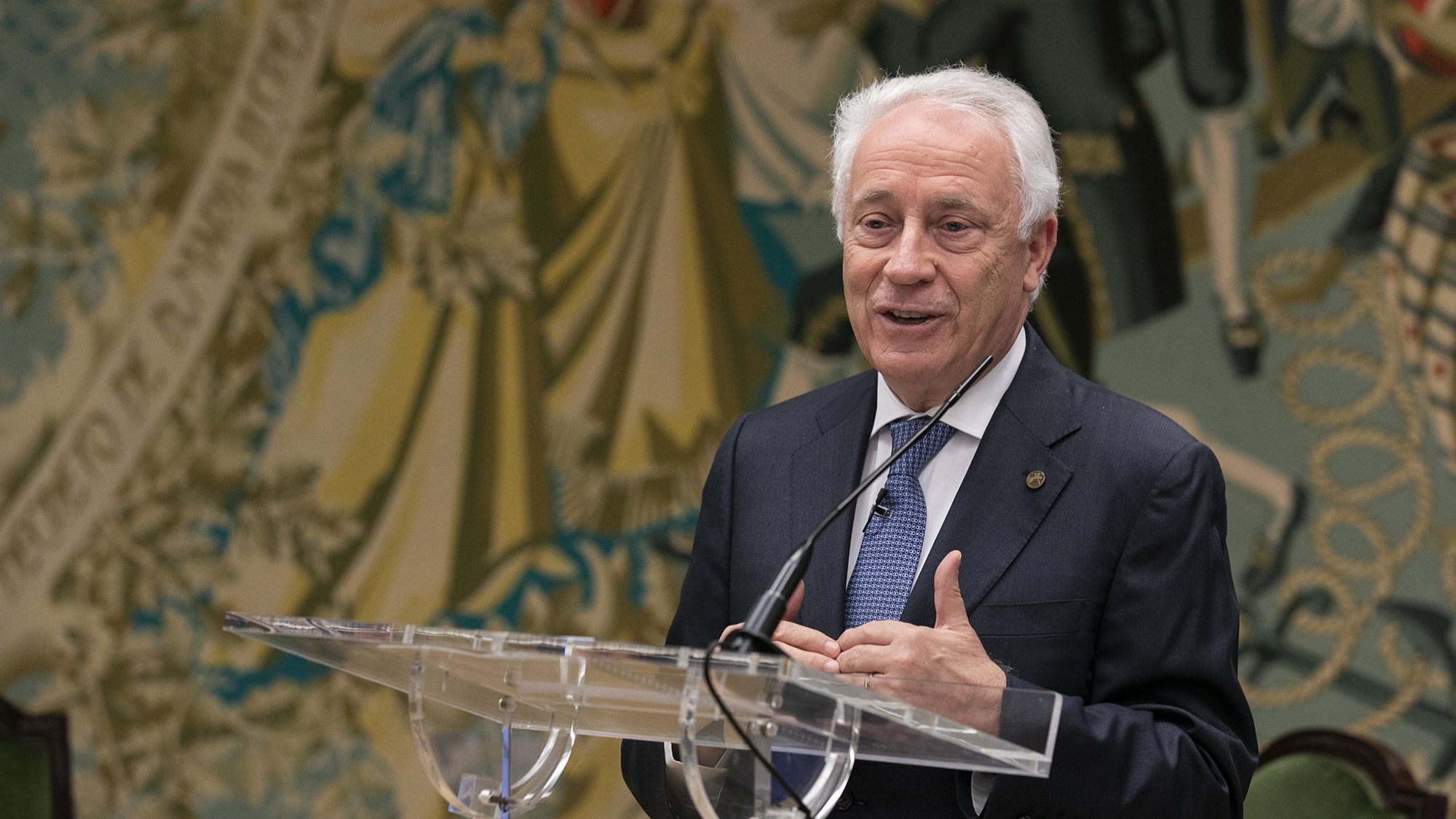 “The British will see that they were chasing an illusion”