The governor of the Bank of Portugal, Carlos Costa, stressed that the United Kingdom "is a piece of the puzzle that will be missing" from the European Union.

In a meeting with the best students of economics at national level, Carlos Costa, governor of the Bank of Portugal, addressed the hot topics of the moment, such as the Brexit, the important role of the European Central Bank in the European Union and, at last, the scepticism surrounding the common currency.

The Portuguese governor began by revealing that the departure of the United Kingdom will affect the most important organization in Europe, because in his opinion “EU is built like a kind of puzzle of successive additions” and not in the opposite direction.

“On Brexit, let’s be very clear. A 27-member unit is smaller than a 28. Not only in terms of the number of members but also in terms of economic weight, demographic weight and density of international relations. The EU is built on this puzzle of successive additions. So it is a piece of the puzzle that will be missing,” he stressed.

Despite the decision taken three years ago in the United Kingdom through a referendum, the governor of the Bank of Portugal believes that the British will eventually realize that Brexit was just an “illusion”.

“What we have to hope for, is the ability to preserve the relationship between the United Kingdom and the European Union. We hope that globalization will impose itself on Britain, that the British will eventually realize that they were chasing an illusion. I hope this will also serve as a way for them to realize that they have more in common with Europeans than they think,” the Portuguese leader said.

“Sovereignty is not built on isolation, but on community and sharing. Someone is much more sovereign by sharing sovereignty than by imprisoning oneself in it. This will take time and involves a catharsis,” he added.

When asked about the role of the European Central Bank in today’s society, the leader noted that European citizens are currently benefiting from “an effort by the ECB to avoid deflation and also a possible deep economic recession.”

The governor deepened the topic by highlighting the establishment of a Banking Union by the European Central Bank, as one of the EU’s greatest successes in recent years.

“We are benefiting from the ECB’s effort because it has created a Banking Union, which in my opinion has been a success and has not been sufficiently underlined because it’s difficult to set up a supervisory mechanism and all the other elements are around it in just five years. On the other hand, it’s also difficult to do this as the European Central Bank,” explained the governor.

The costs of an exit from the euro are so high that there is a greater probability of new entries to the common currency than exits.”

For Europe’s future, Carlos Costa expects that “once the macroeconomic and financial situation has stabilised, the conditions are in place for a return to a new normality in financial and price terms,” however, he also warns that “new normality no longer depends on the European Central Bank. The monetary policy has done everything that had to be done, and now developments depend on the aggregate demand stimulation by the budgetary policy.”

The governor of the Bank of Portugal ended his speech by talking about the Euro, who turned 20 years in January. Carlos Costa clarifies that EU countries are now looking at the common currency without a sense of distrust because, In his view, “the costs of an exit from the Euro are so high that there is a greater probability of new entries to the common currency than exits.” 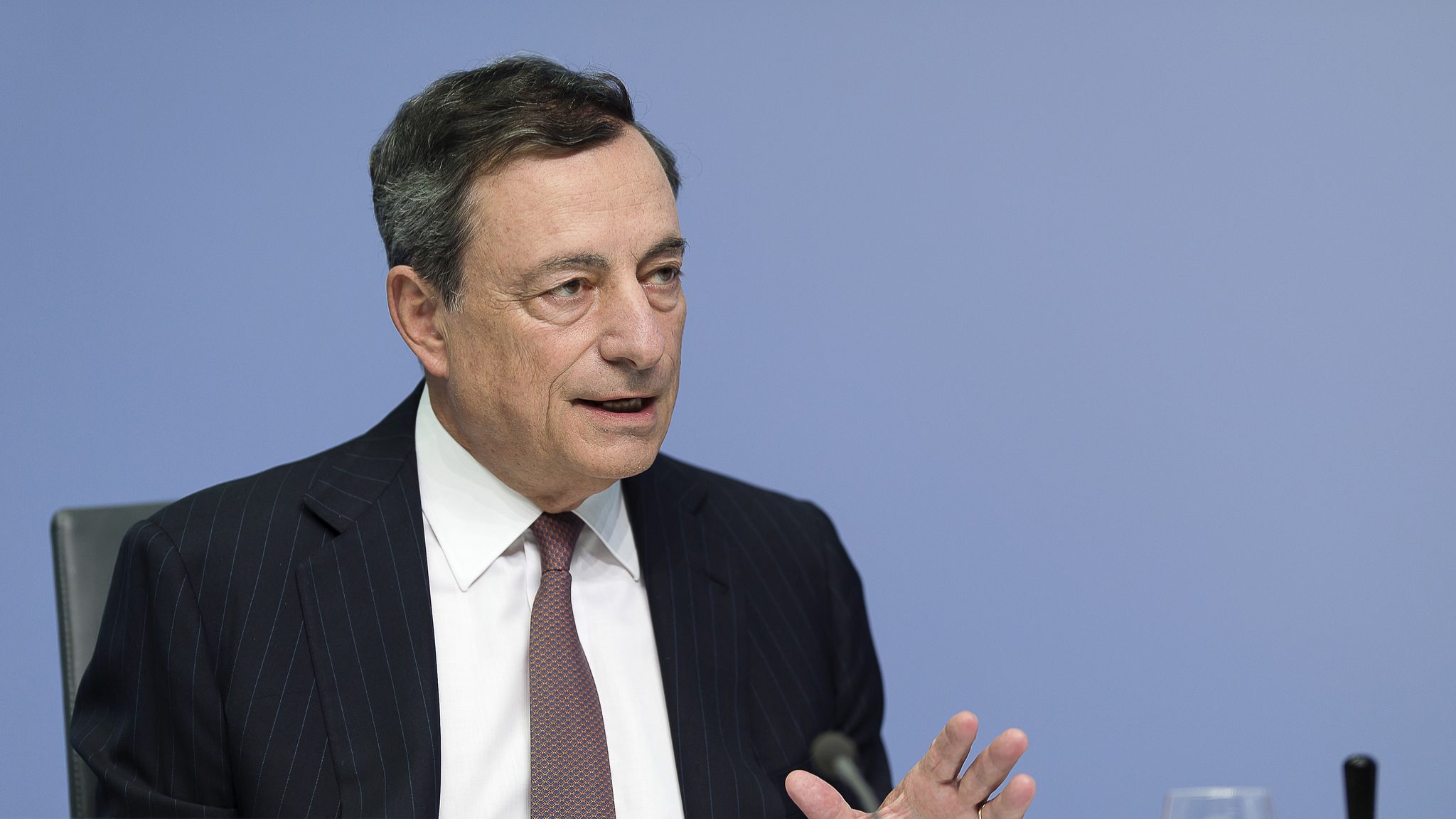 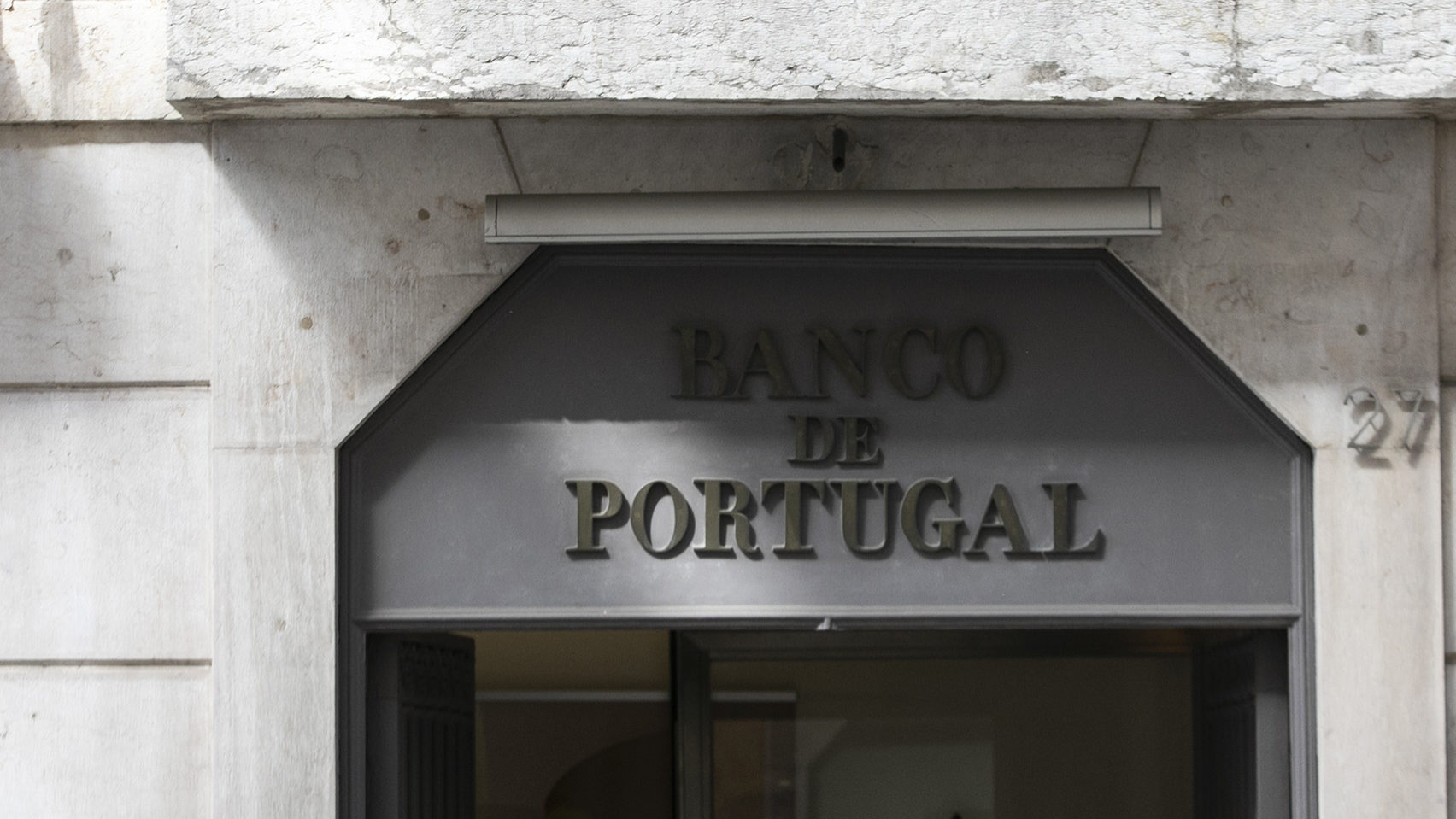