The Portuguese deputy secretary of finance has said this Wednesday that CGD will not receive another injection of public funds, saying that the bank's recapitalisation was a "unique" case in Europe.

Mourinho Félix said during a meeting of the budget, finance and administrative modernisation commission that the bank did not need another injection of state money and would not be able to.

He said the bank’s recapitalisation in 2016 of almost €5 billion had been a “unique” case in Europe and enabled the bank to “remain 100% public.”

Ailing state-owned bank Caixa Geral de Depositos had a huge amount of bad loans in 2016 and had to bolster its capital, following two other bank rescues in 2014 and 2015. 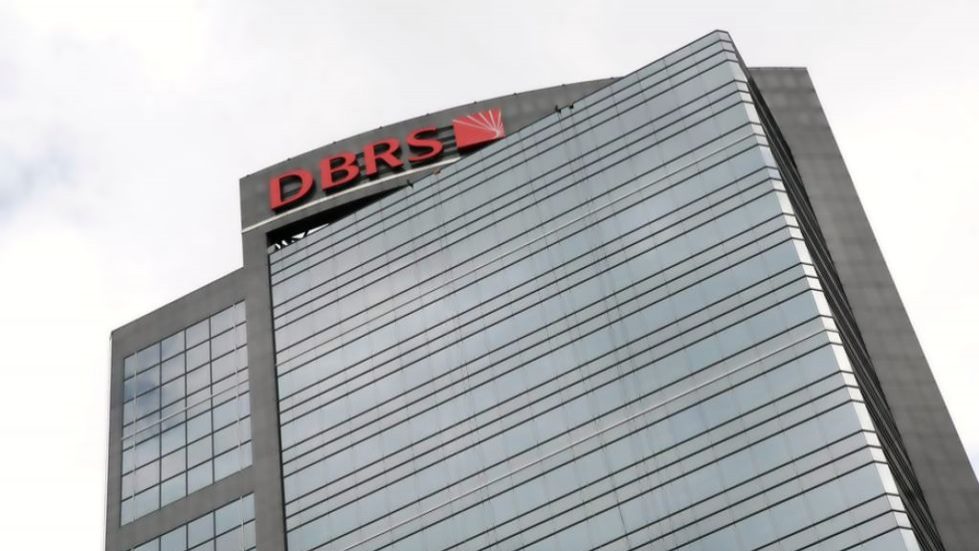 DBRS' last rating of the Portuguese economy has kept the country at BBB level, with a stable outlook. The next evaluation is scheduled for October 5. 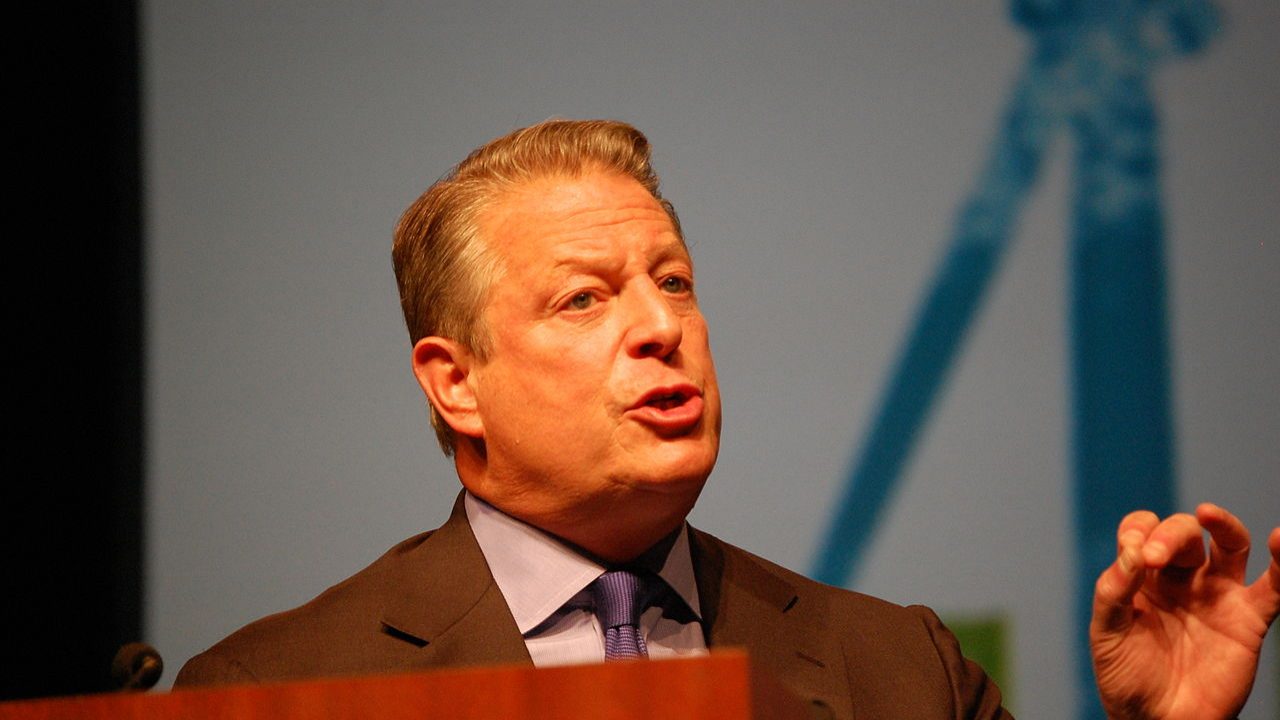 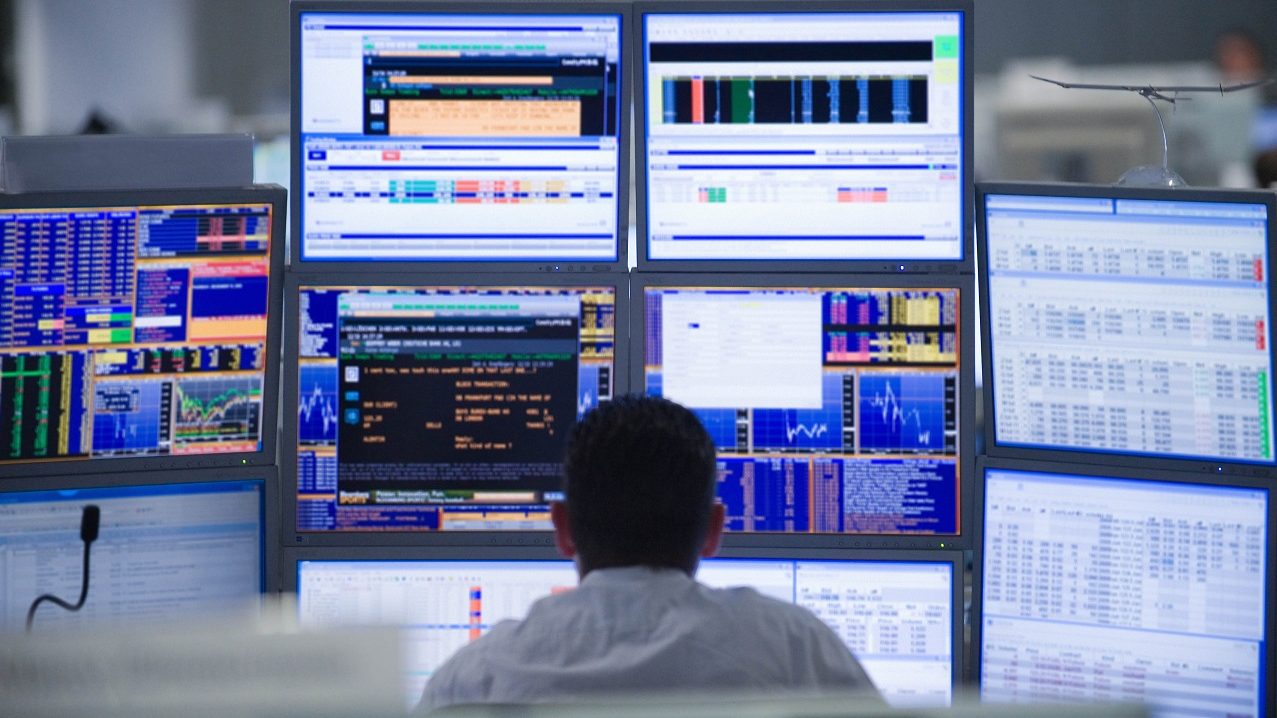