Wind energy producers in Portugal will be able to boost output without requiring approval from the regulator, as long as they agree to a €45 per megawatt fee.

At a break during the presentation of the country’s National Plan for Energy and Climate 2030, in Lisbon, João Pedro Matos Fernandes said that in the upcoming days the government would publish a law enabling wind energy producers to go ahead with boosting capacity without getting prior approval from the Electricity Services Regulatory Entity (ERSE).

Wind energy producers in Portugal will be able to boost output without requiring approval from the regulator, as long as they agree to a €45 per megawatt fee, the minister of environment and energy transition said on Monday.

Asked by Lusa regarding this legislative change, Pedro Matos Fernandes explained that the idea was to speed up the installation of new wind power towers at existing wind farms.

Matos Fernandes pointed out that wind farms had a “virtually no environmental impact” and that the diploma aimed to encourage producers to invest in boosting the capacity of wind farms.

According to the National Plan for Energy and Climate 2030 presented at the Calouste Gulbenkian Foundation on Monday, renewable energy should represent 80% of Portugal’s electricity consumption by 2030, with an increase of installed capacity of up to 28.8GW, compared to 11.8GW in 2015.

The director-general of Energy and Geology, João Bernardo, said during the presentation that solar power would play a leading role in the increase of renewable energy. 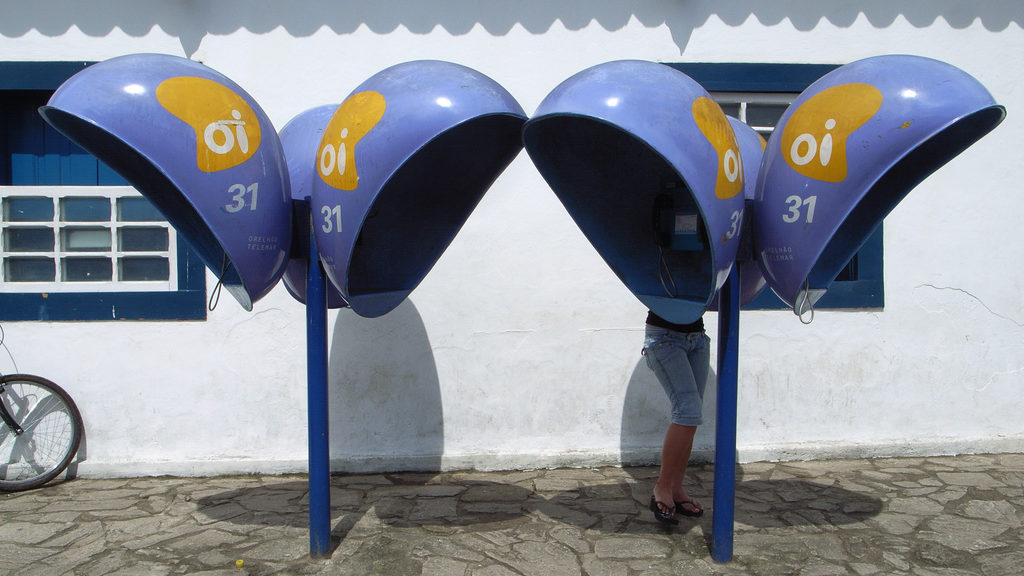 Several weeks after Oi's shareholders guaranteed half the capital increase of the Brazilian telecom company, the operation was concluded, rising Oi's value to 32.5 BN reais. 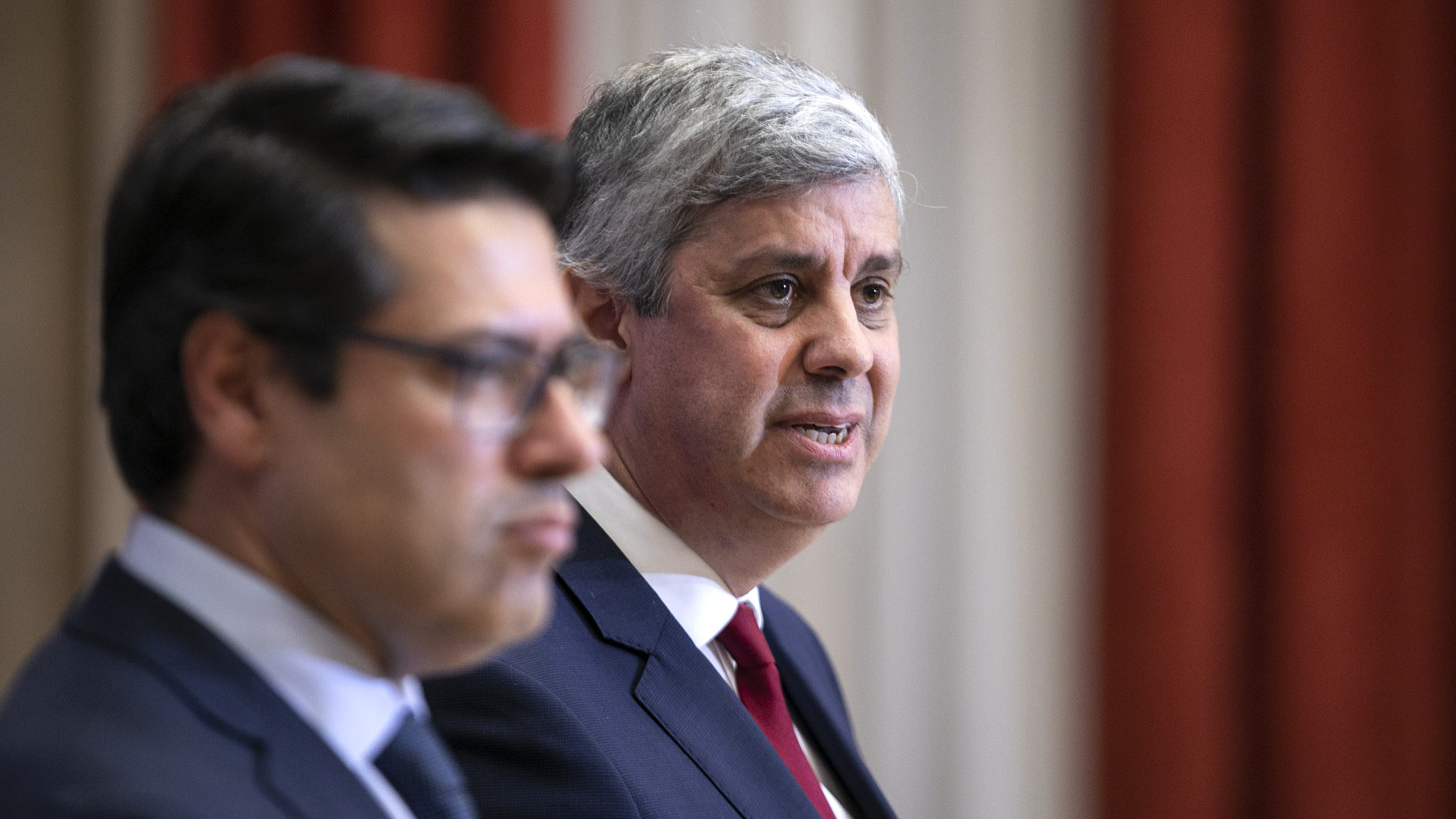 Growth in business investment to accelerate to 4.4% in 2019