The leader of the Portuguese Central Bank, Carlos Costa, said that in the off chance that BdP's recommendations aren't respected by the banking system, the regulator will be ready to intervene.

If the recommendations on credit concession are not followed by the Portuguese banking system, then the BdP will be ready to intervene. As for the moment, the regulator is observing the developments, hoping its measures and warnings are taken into account.

“If we eventually realize that the [recommended] measures are not being followed, we will be ready to intervene”, said Carlos Costa this Wednesday, at the Parliament, during a hearing on families’ indebtedness levels. “For the moment we are in a period of observation”, he added.

This statement was given by the governor when confronted with a question from a centre-right party (PSD) deputy, who questioned the central bank’s leader on the issue of the constantly growing levels of credit allowances, despite the warnings issued by the Central Bank. The deputy pointed out that the levels of consumer credit were worryingly close to those of 2007 — the year which preceded the financial crisis.

“We have delivered our recommendations [to the banking system]. It is our hope that these are fully respected”, the governor of the BdP also said, adding that if such does is not observed, then the recommendations will then become “mandatory”.

However, he did not believe that the situation would come to these terms. “I am convinced that all banking institutions agree with our recommendations and I’m certain they will avoid non-compliance”, he further explained.

With these statements the governor of the Portuguese central bank has reinforced his institution’s standing in regards to credit concession, turning the light on the issues banks would face if they were to defy the BdP’s recommendations on household credit, particularly when it comes to housing credit.

These statements occur almost two weeks after the BdP has said that all the banking institutions in the country are showing compliance with the set of recommendations the central bank had drafted earlier this year, which targeted and limited credit concession, in order to prevent any unnecessary risks.

On one of the first evaluations the BdP has done since the new rules had been introduced, the regulator noted that there were “considerable improvements in terms of financial solvency” from the banks’ clients, on their Financial Stability Report.

“With the set goal of evaluating the implementation of our recommendations, the Bank of Portugal has started contacting several institutions which represent considerably the overall Portuguese banking system, and as well those financial institutions which have specialized in consumer credit. The information gathered by the 31st of July suggested that all these institutions had implemented, up until then, and on the operational level, all the necessary precautions predicted in our recommendations”, the BdP noted in that report.

Nonetheless, BdP’s most recent data has shown that housing credit and consumer credit concession insist on rising instead of decreasing. 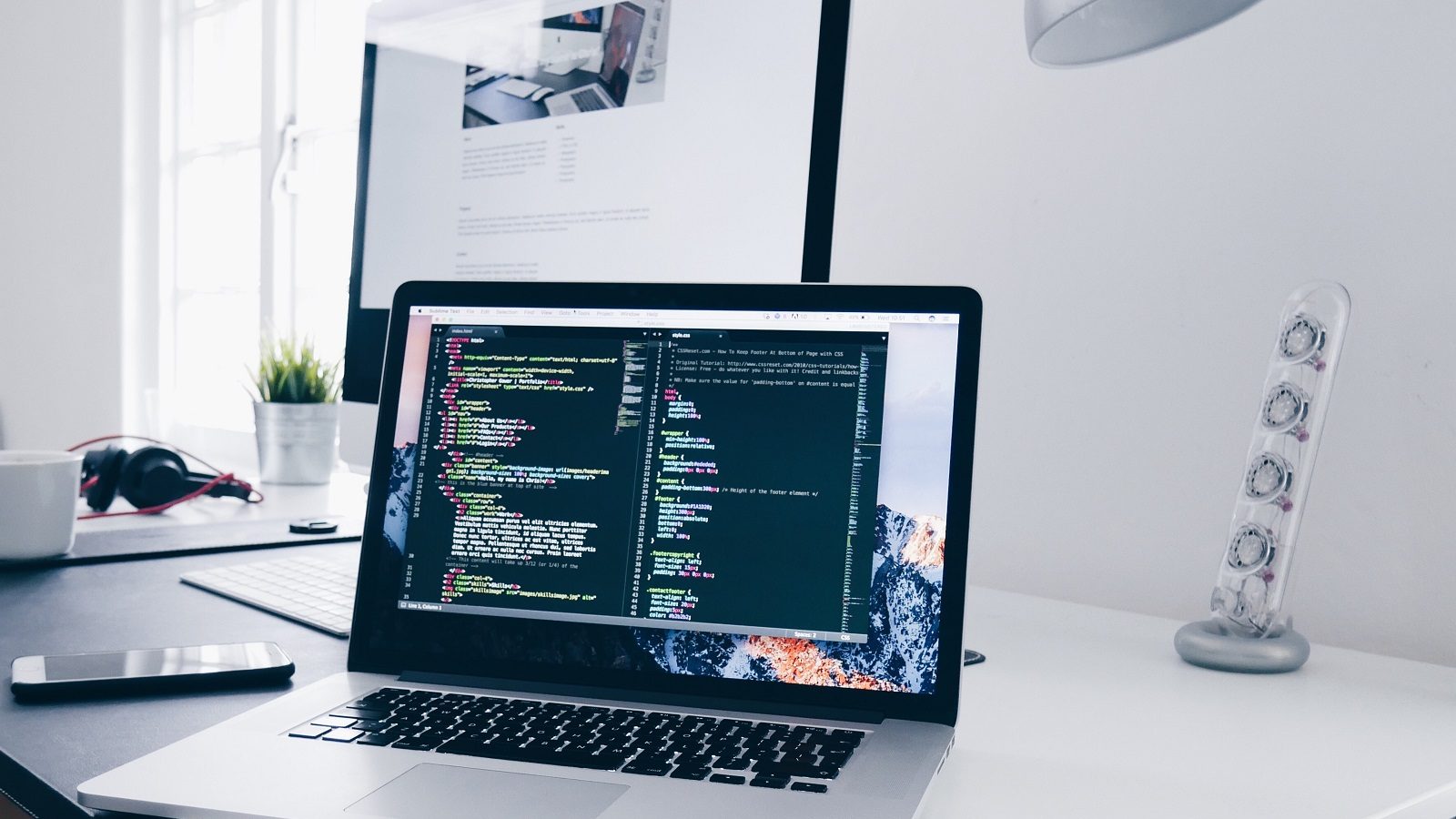 Tech Visa is a programme which aims at providing certification to innovative tech companies coming to Portugal. It also grants visas to third-country nationals. 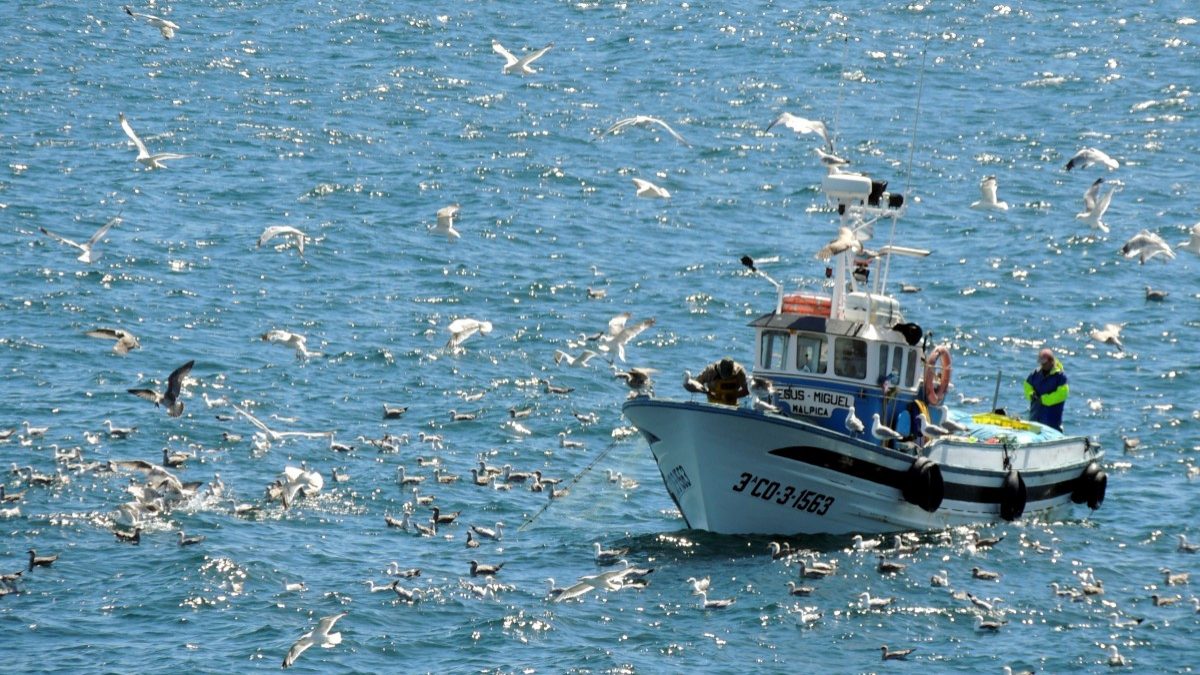 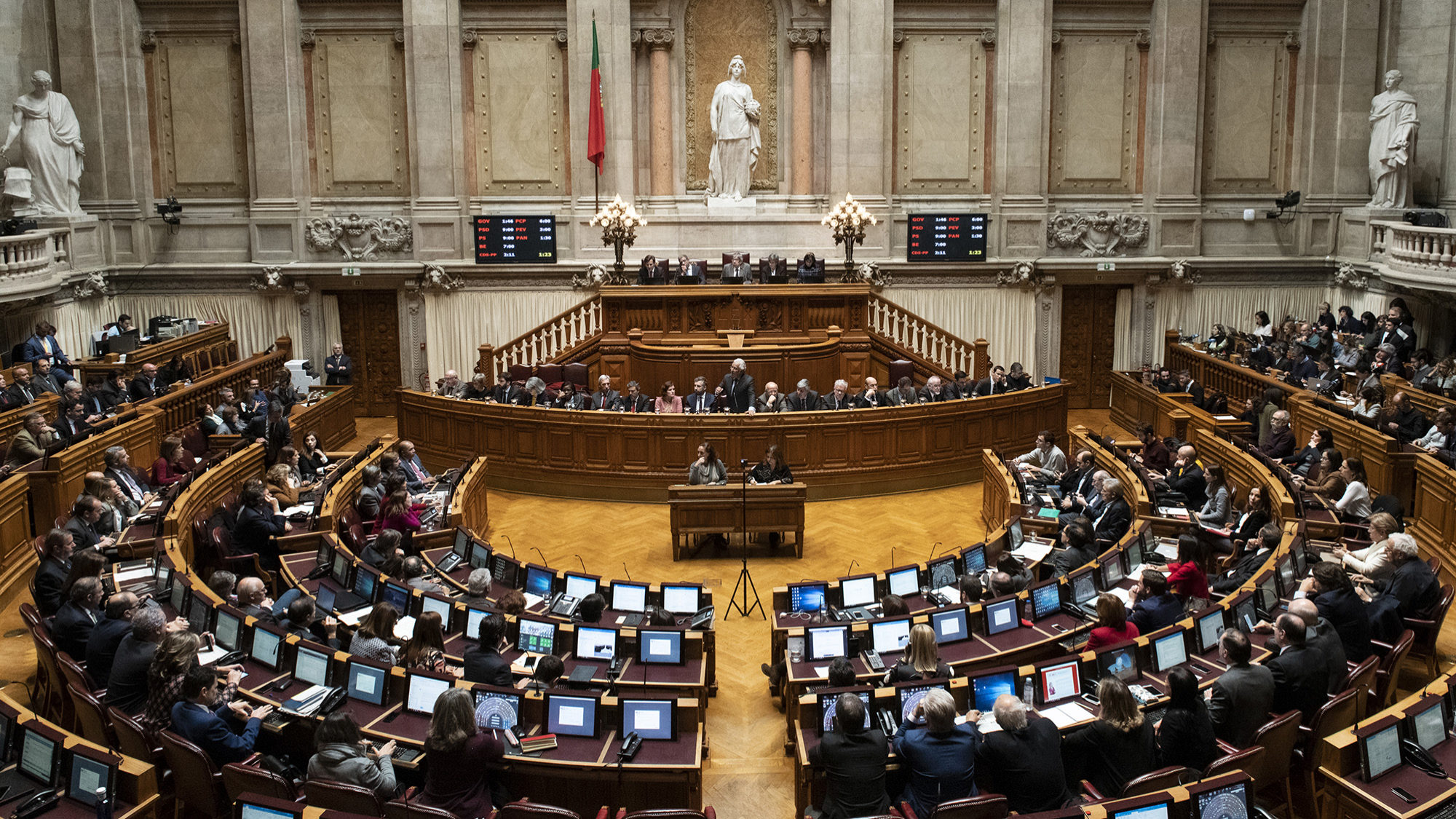 Consensus on tax breaks for long-term rentals is emerging