The Web Summit returns this Monday to Lisbon, and it will stay in the city for ten more years. The event moved to Portugal in 2016, and it now gets ready to start its 3rd edition in Portugal.

Web Summit is back to Lisbon this Monday, the venue which has been booked for 10 more years. It arrived in Lisbon in 2016 and in that year alone it attracted 53 thousand people from 166 different countries, 15 thousand companies, 7,000 CEO’s, 700 leading investors and 2,000 international journalists.

However, these editions were marked by some constraints in the metro service, and public transports, and difficulties accessing the venue of the event in Parque das Nações. Some of the participants did not manage to get inside the arena in time of the opening session due to some issues at the entrance.

Last year, there was great controversy around the fact that the Web Summit ‘booked’ the national Pantheon for a private and exclusive dinner with the event’s guests.

For this year, the organization promised the biggest and best edition ever, with exciting news, new stages, expecting over 70 thousand participants.  The list of speakers has been broadly discussed this year in the media given the event’s decision to invite Marine Le Pen, which was later withdrawn.

The third edition of Lisbon’s Web Summit will have three new stages: the “DeepTech”, which will focus on the impact of technology (computation and nanotechnology in the industry and daily life); “Unboxed”, in which some top of the notch tech geeks will analyse newly developed products; and also, the “CryptoConf”, which will focus on debating the digital currencies issue, such as the infamous bitcoin.

In total there will be 25 different conferences happening in the Summit, exploring the links technology has with the environment, sports, the fashion industry and politics.

Numbers for this year’s Summit

As for this year’s speakers, some of the people to highlight are Tony Blair, the actress Maisie Williams, the CEO of eBay, Devin Wenig, the CEO of Nestlé, Mark Schneider, the designer Alexander Wang and the president of Microsoft Corporation, Brad Smith, among others.

As for the key Portuguese speakers, are the Secretary-General of the UN, António Guterres, the European Commissary for Research, Science and Innovation, the Prime-Minister, António Costa and the President, Marcelo Rebelo de Sousa.

The Public Security Police (PSP) announced some measures for these days, such as cutting some of the roads and normal access routes in the surrounding area of the venue. They told the press that “although there was no significant threat registered this year, there will be an increase in the security measures focusing our work in proactivity and preemptive actions”.

They also announced there will be X-ray machines and metal detectors installed on the event site.

It was created in 2015 and updated this year, and its main intent is to allow participants to find the people they most want to find inside the venue’s premises, in what is one of the main networking events in tech in the world.

The app works in smartphones with iOS and Android systems, and it also works as a ticket for the event.

Some of the new features that will be introduced this year are the possibility to schedule meetings, to accompany speakers and to group chat via the app.

2018 brings “the biggest and best Web Summit of all time”

The organisers of the event told news agency Lusa, that this year's edition will be "the biggest and best Web Summit of all time". The event was first held in Ireland in 2010, moving to Lisbon in 2016 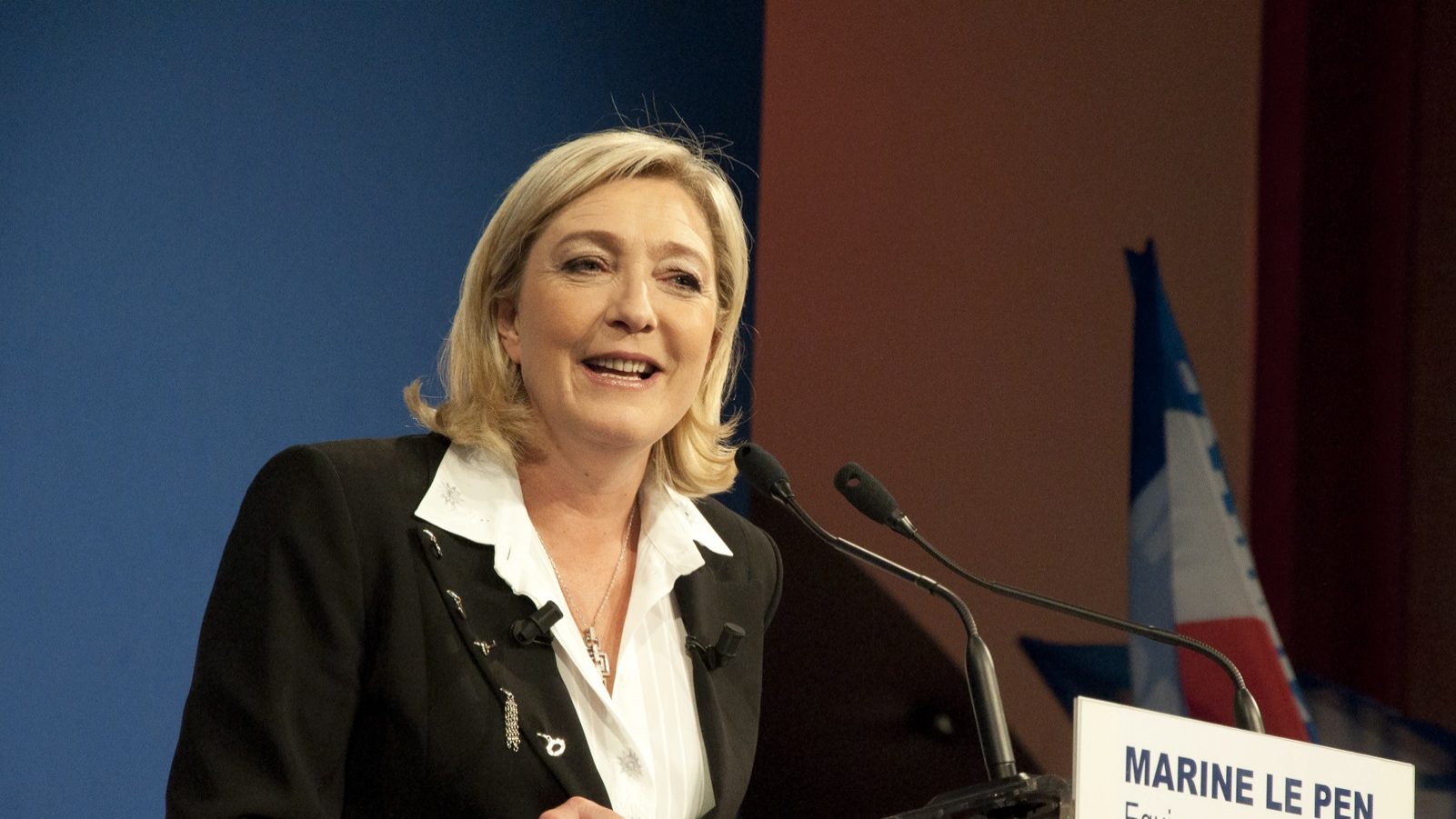 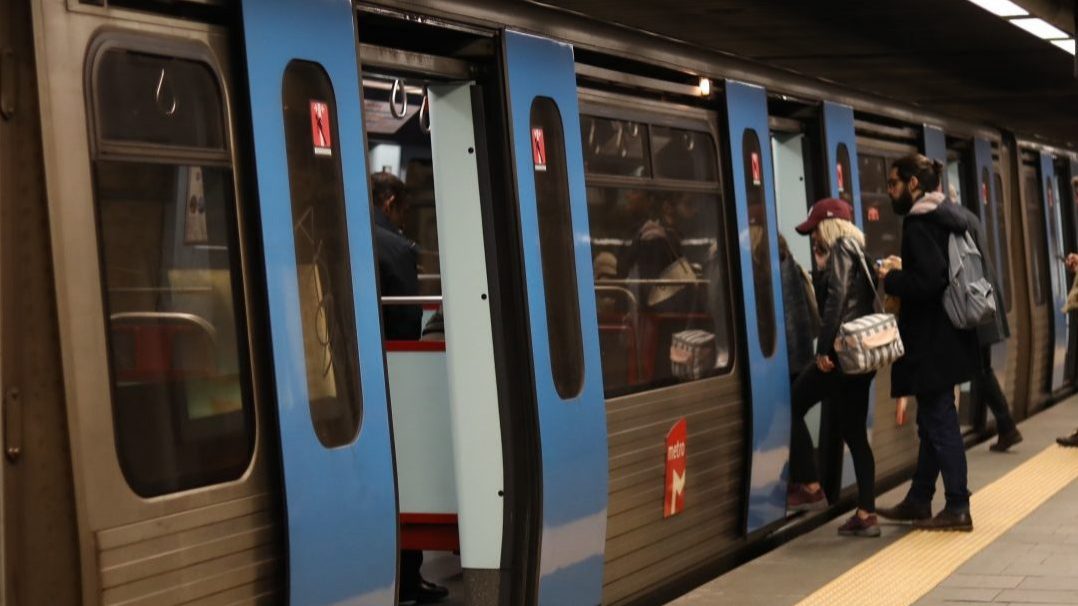