The head of the Eurogroup, Mário Centeno, said this Monday that the messages from the European Commission regarding Italy's 2019 budget were "very positive" and "constructive", according to Reuters.

The head of the Eurogroup has told Reuters, on an interview, that he is “very positive” about the agreement which is expected to be reached between the EU and Rome’s government, over the state budget for 2019.

According to the news agency, Reuters, Centeno expects the “agreement to be reached on the blueprint”.

Italy has been alarming investors because of its budgetary plans, which go hand in hand with the recent election of a right-wing and anti-establishment movement. According to the Financial Times, Italy is a “eurozone government set on a collision course with the EU over budget deficit targets”.

However, Centeno seems to be rather positive about the likely agreement between Italy and the commission over next year’s budget. Italy has told the commission this Monday that it would “stick to its contested 2019 budget plans in defiance of European Union fiscal rules” yet promised “not to inflate its deficit any further in the years ahead”, as Reuters notes.

Centeno told Reuters that the response from the commission, which was a follow-up to the EU’s governmental body warning letter sent to Rome last week, was “constructive”. 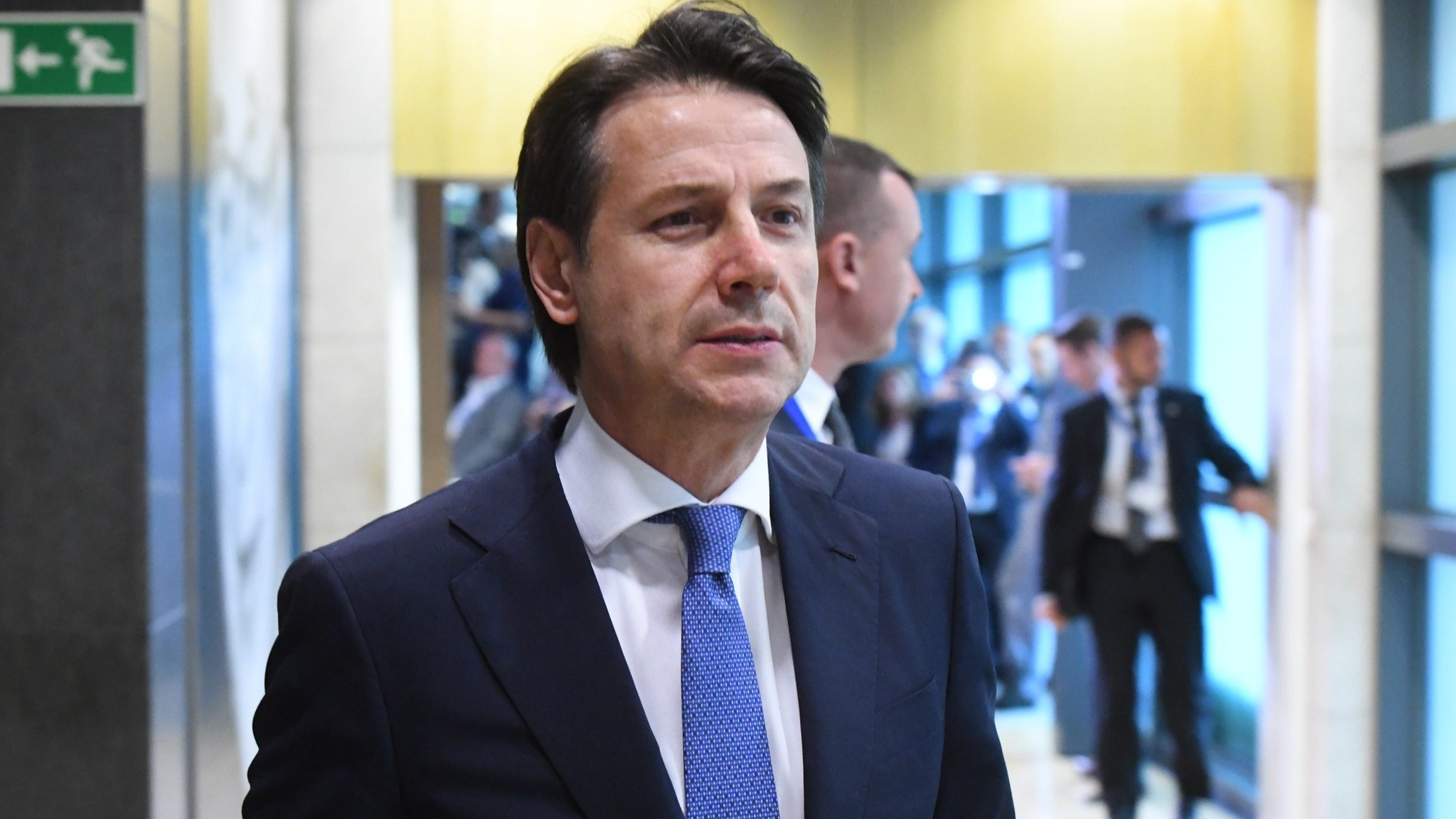 Three years ago, Portugal had a fragile banking sector, and a high public debt, trying to overturn austerity. Now, it's Italy who is in "a collision course with the EU over budget deficit targets".

Brussels has an ‘Erasmus’ programme for SME’s employees 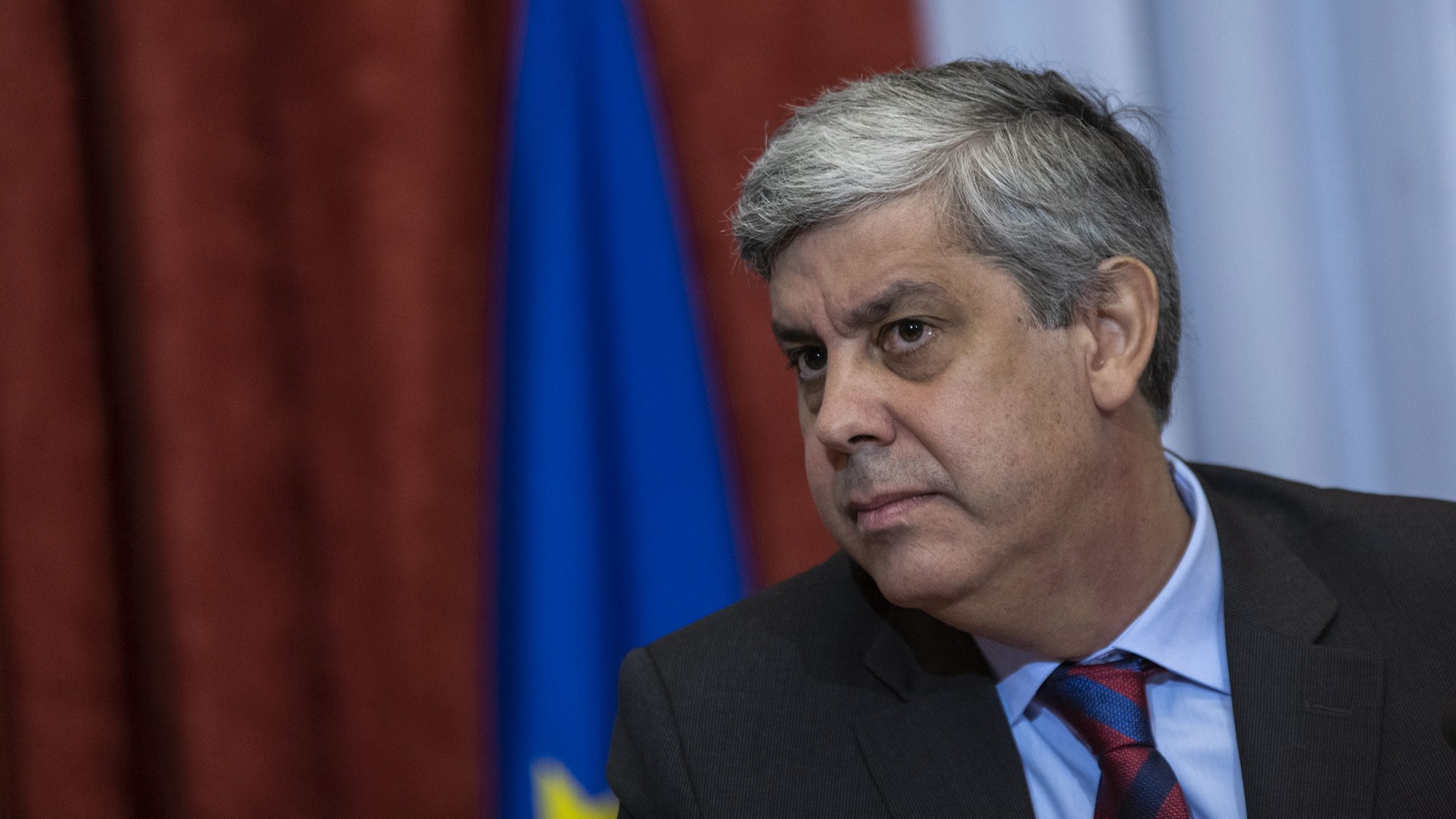 Portugal has the second highest deficit in the Eurozone