The President of the Business Confederation of Portugal (CIP) spoke to ECO about the negotiations underway regarding the minimum wage goals for 2019. The state budget will "mostly favour companies".

“The signs aren’t good for the minimum wage increase”, António Saraiva, CIP’s president, told ECO on an interview this week. In June, the CIP leader announced to be positive regarding the target of €600 for the minimum salary of the Portuguese workforce, but three months in, things seem to be a bit less favourable for this measure to be materialized.

“The requirements for this proposal [of €600] to stand have been progressively deteriorating”, the representative of Portuguese bosses stated. “Sadly, from June until now, the economic outlook has been changing. Productivity – a determinant factor for the measuring of our competitiveness – has been deteriorating, since last year. So, in fact, the signs that companies are giving are not so good at the moment, which means I can’t, for the moment, stand by my previous statement and be hopeful that the €600 goal will indeed be achieved”, he announced.

As António Saraiva explained in June, there was an expected improvement for the economy in the following quarter of the year, which would also benefit the cause of an increased minimum wage, which was dependent of a certain economic sustainability.

For CIP’s president, two main scenarios might occur: “We might just accept the Government’s proposal, or we might negotiate it [increasing or decreasing the proposed amount], according to the main economic indicators.” In his opinion, “minimum wages should not be subject to ideologies but rather to its economic feasibility, taking into account companies’ revenues at that moment, and the sustainability of such readjustments for companies”.

Although he recognized that “the Portuguese are handling a very low minimum wage” he considered that “without strong companies the possibilities for the social cohesion to improve are scarce”, abiding by the idea that “companies pay salaries, and therefore, companies should define salaries”. 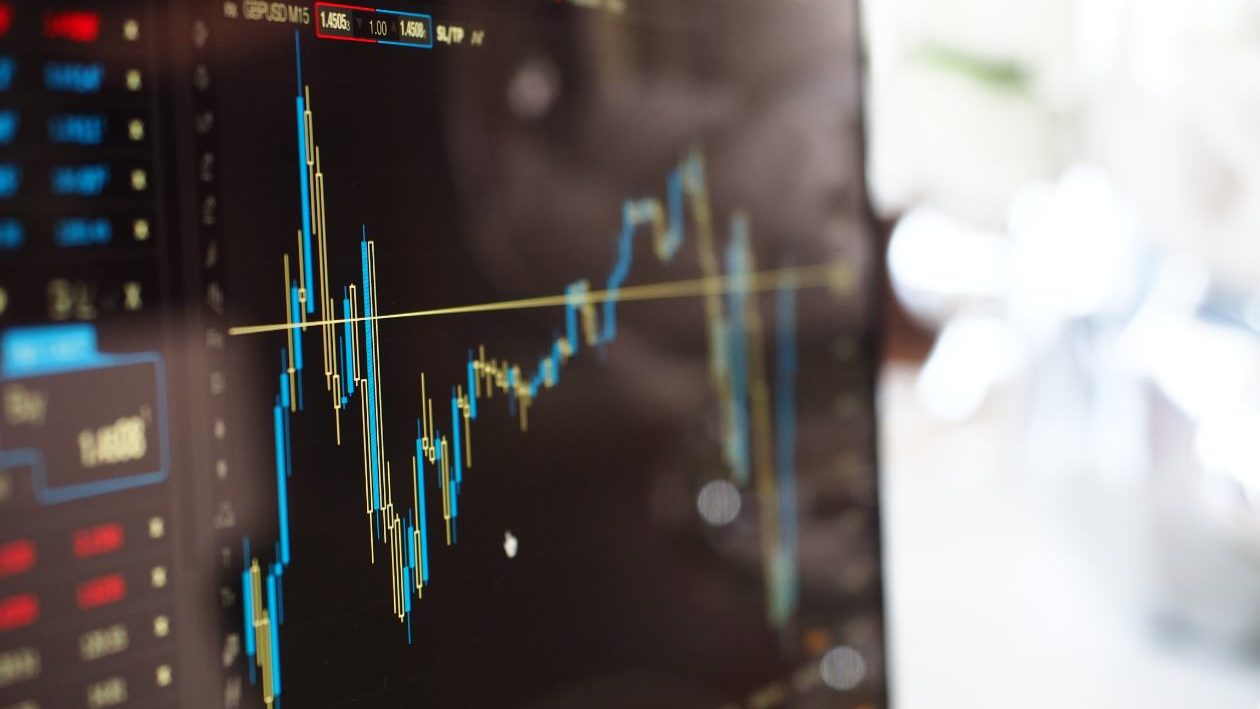 For the first time since CTG's takeover, the Portuguese electricity provider has hit a stock value below the tender offer price of €3.26. The value has been going down for 11 sessions in a row. 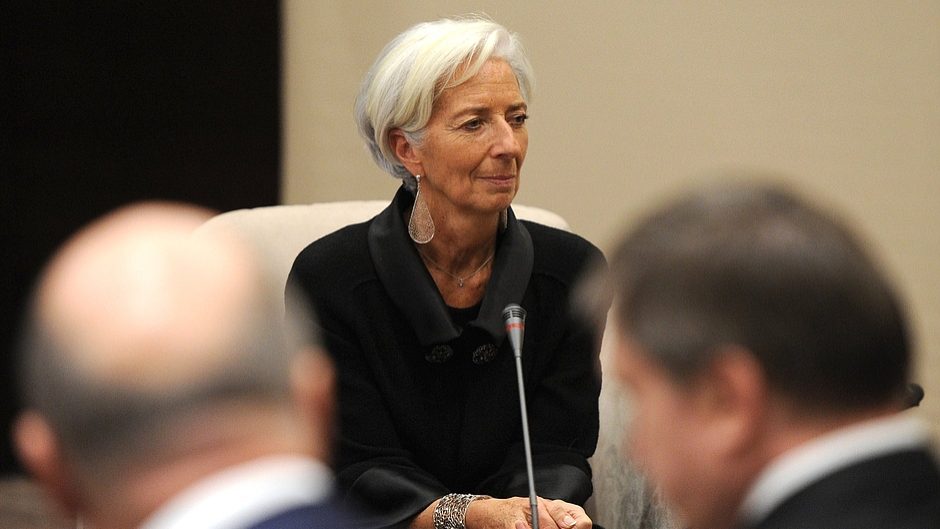 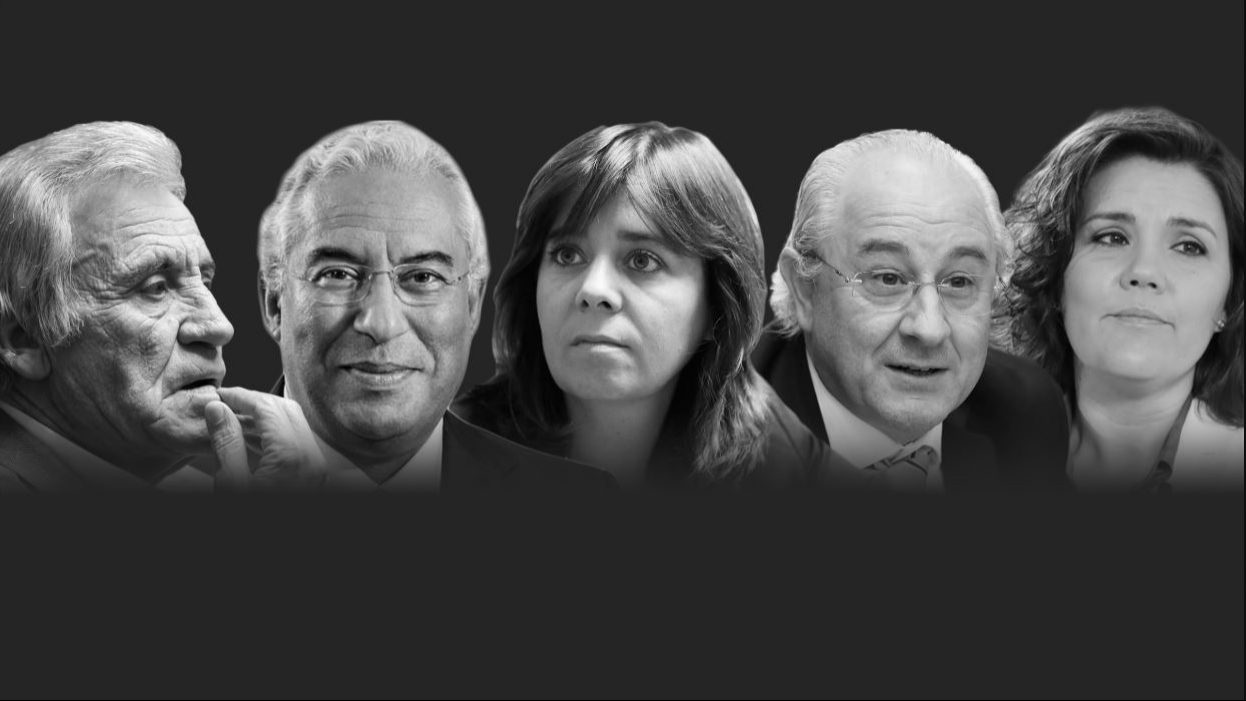 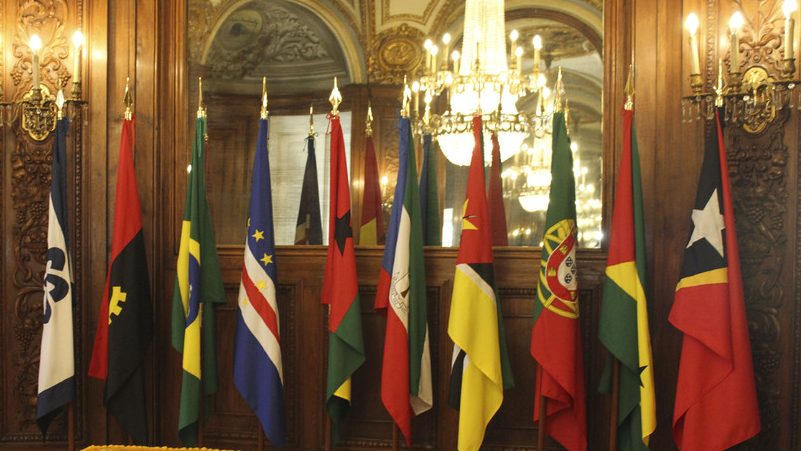