The hospitality sector in Portugal registered an 11% rise in the average prices. The highest occupancy rates were registered in Lisbon (89%), Porto (88%) and Madeira (84%), accordingly to the Portuguese Hospitality Association (AHP). AHP’s Tourism Monitors indicator shows that during the first five months of 2018, the room occupancy rate reached 79% nationwide and it also showed that the four and three-star hotels have registered a considerable drop, which was even higher in the five-star hotel category ( which fell by 1,8 percentage points).

The average price per night (in an occupied room) reached €97, which represents a 10% rise from the previous year. Lisbon shows up as the most expensive touristic destination in Portugal (€136 per night), followed by Porto (€101) and Estoril/Sintra (€95).

Accordingly to AHP, the average price per night (in all available rooms) was €76, which means there was a 9% increase in relation to last years’ average. The highest increases were registered in Costa Azul (41%), Alentejo (33%) and Lisboa (17%). “The average stay rate registered, however, a 2% break, reaching 1,90 days”, said a note released by the hospitality association, adding that this break was not felt in the three-star hotels, that presented a 3% growth in average stay rates.

Tourism Monitors collects information from hotels and represents 61% of all hotels and tourist resorts in Portugal, and 67% of all available rooms in the country.

AHP, in the statement released today also informs hotel managers about the results of the inquiry made during Eurovision Song Contest, which took place between 8 and 12 May this year, which showed center Lisbon’s occupancy rate reached a striking 93%, while the city’s surrounding area hit 91%. The same inquiry showed that the average prices during those days were in Lisbon €173, whereas in the outskirts of the city they reached an average of €154 per night. 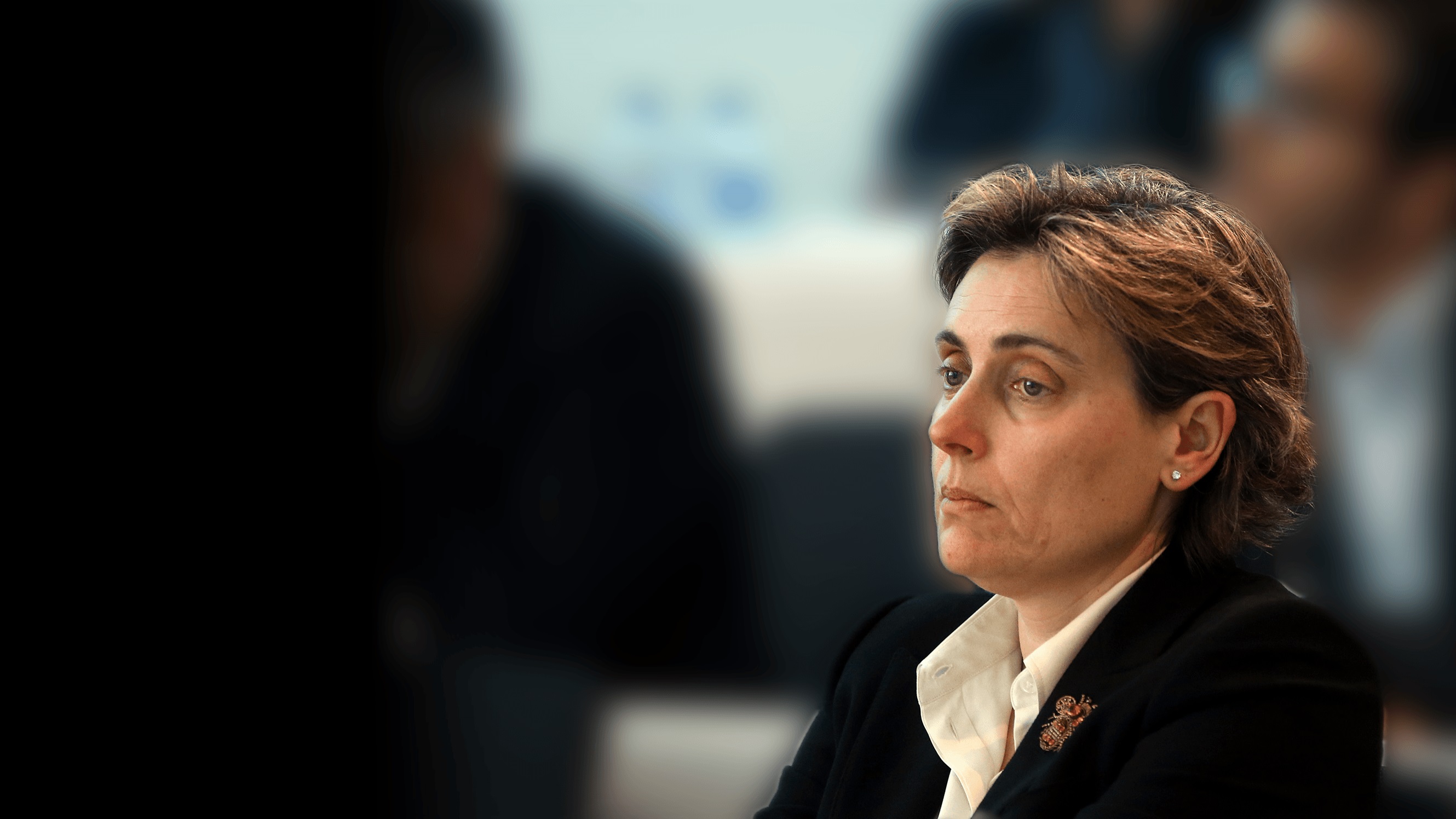 Cláudia Azevedo will take on the executive presidency role at Sonae. In a public statement to CMVM the news about who would take the CEO's role were disclosed. 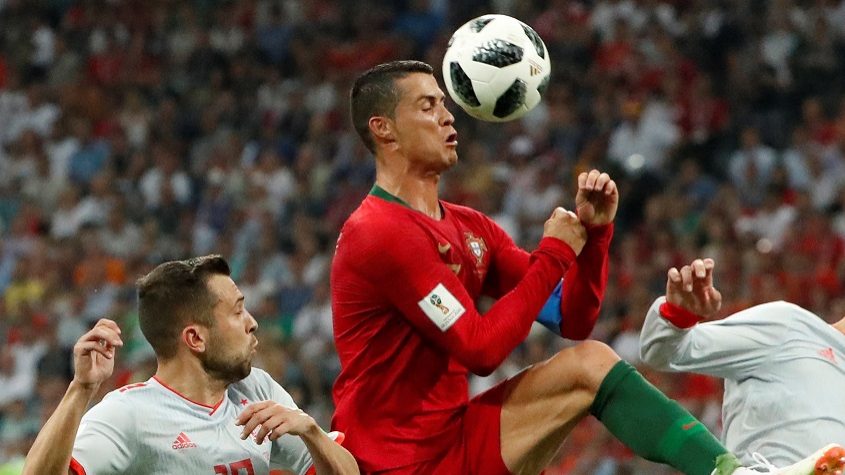 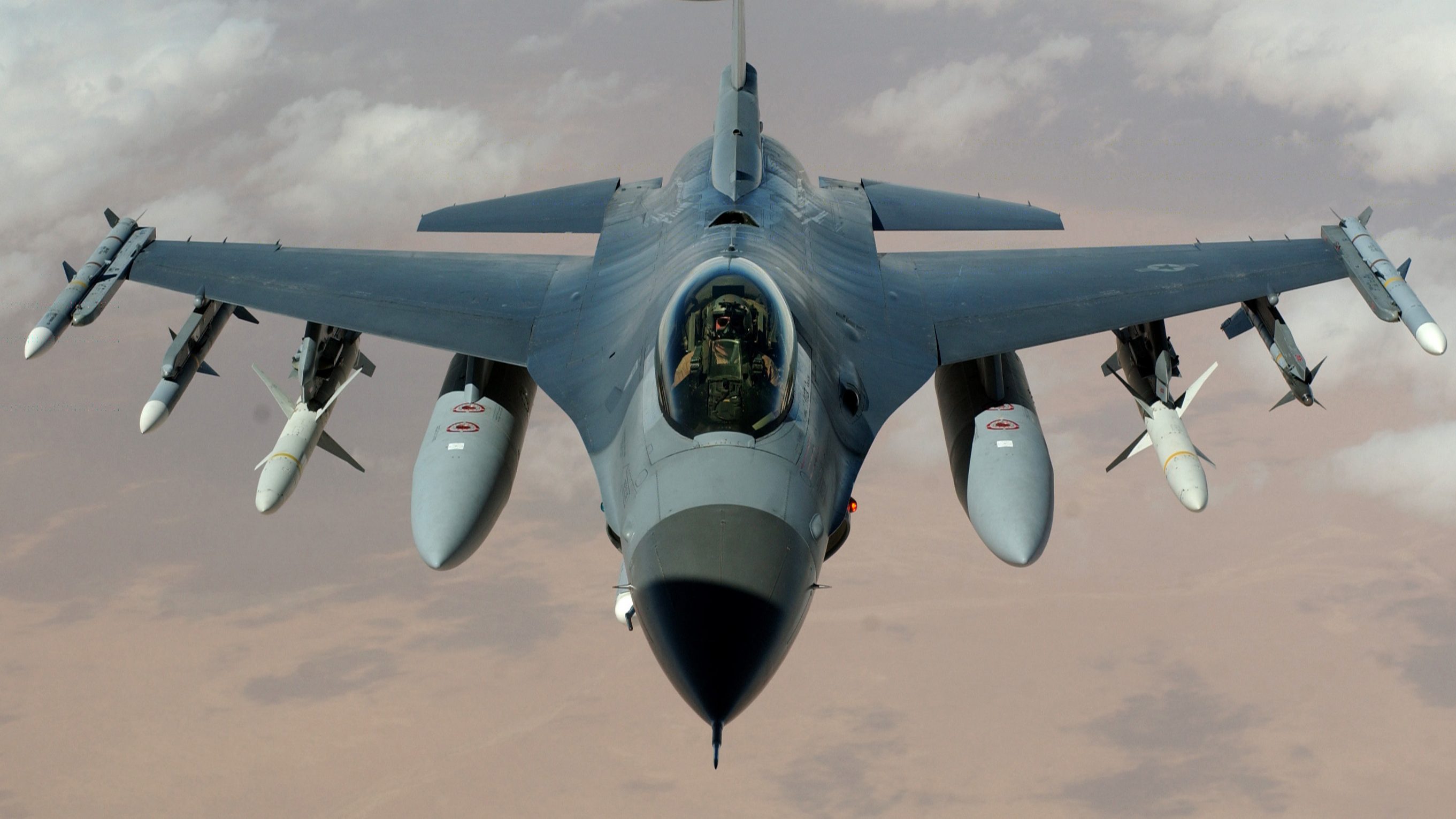 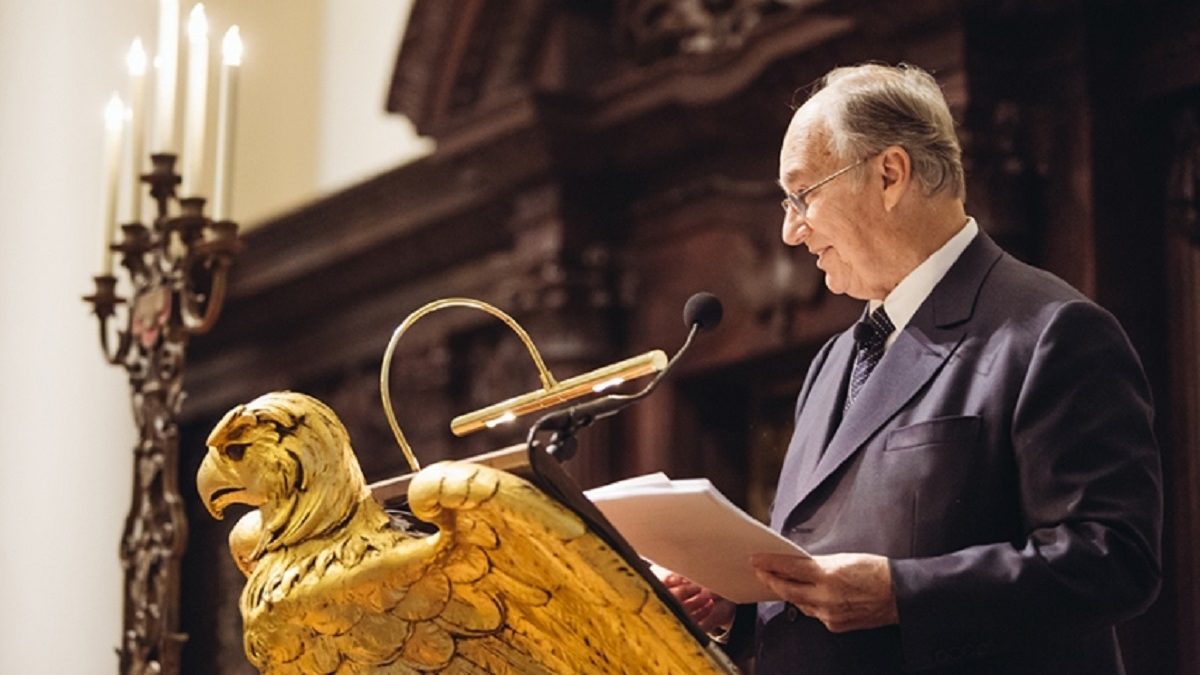 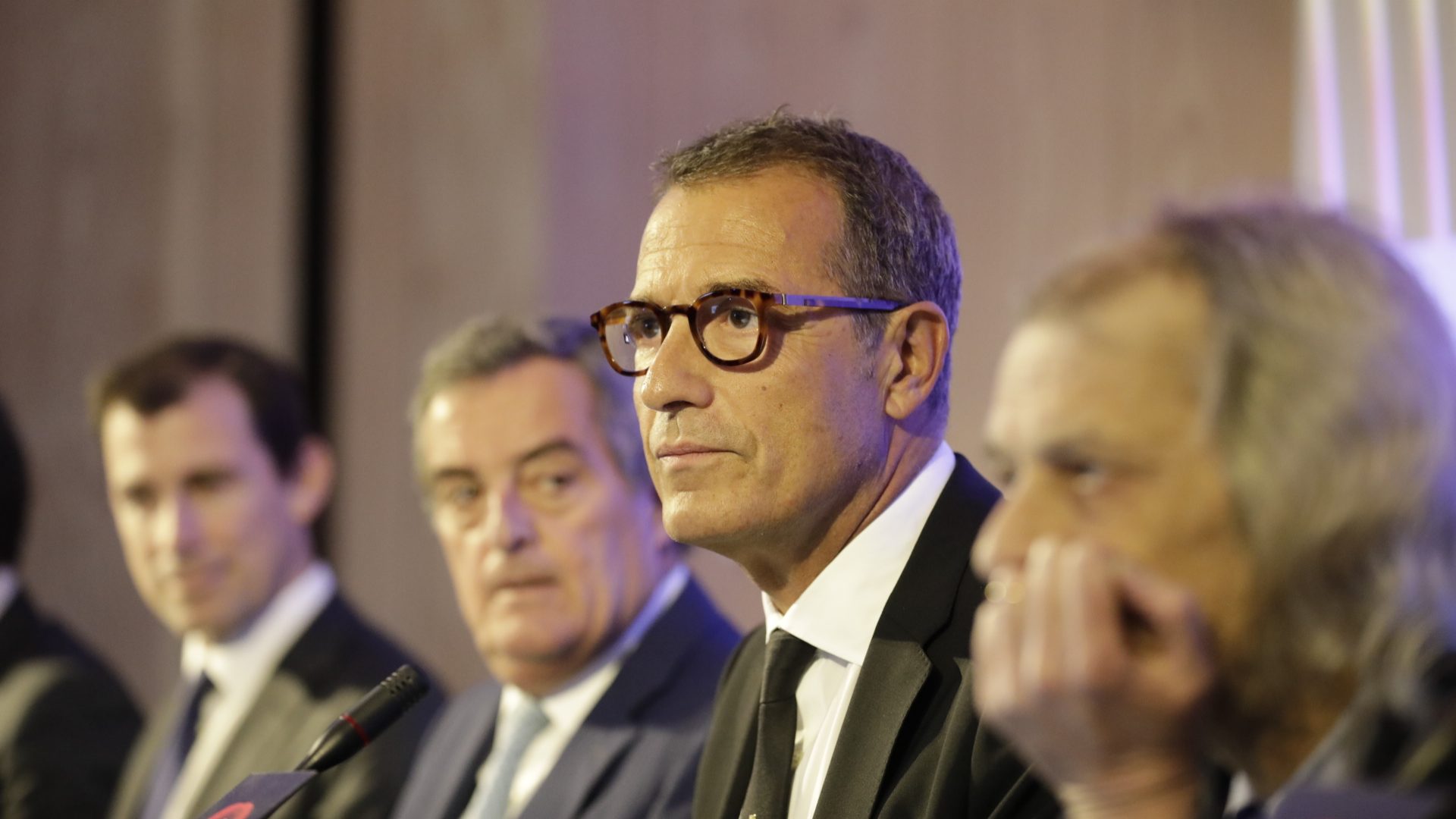 Citigroup joins the advisory board of EDP’s takeover bid