Cláudia Azevedo will take on the executive presidency role at Sonae. In a public statement to CMVM the news about who would take the CEO's role were disclosed.

The statement sent to CMVM this afternoon showed that the Board of Directors of Sonae “has announced to Efanor, that, under its competency to identify potential candidates with an executive role profile, it has resolved to appoint Cláudia Azevedo, as the next CEO to be appointed after the end of the present mandate”.

The news was confirmed to CMVM as Paulo Azevedo and Ângelo Paupério decided to resume their executive roles within the company.

In a statement sent to ECO, the new CEO was pleasantly surprised by the trust Sonae’s Board of Directors has given her. The new CEO’s mandate will start in 2019, and the CEO is convinced that she will be able to address any challenges with determination and optimism.

In a statement sent to newsrooms Belmiro de Azevedo’s daughter thanked the opportunity in hand.

Sonae’s two co-CEOs showed their availability to assume non-executive roles, and Efanor thanked both for their “30 years of executive roles exercise in Sonae Group”.

Additionally, the statement sent to CMVM shows that “Efanor renders its absolute agreement to the Sonae Capital Board of Directors’ resolution taken, following Cláudia Azevedo’s decision to resign the position of CEO, of appointing for such role Miguel Gil Mata“. 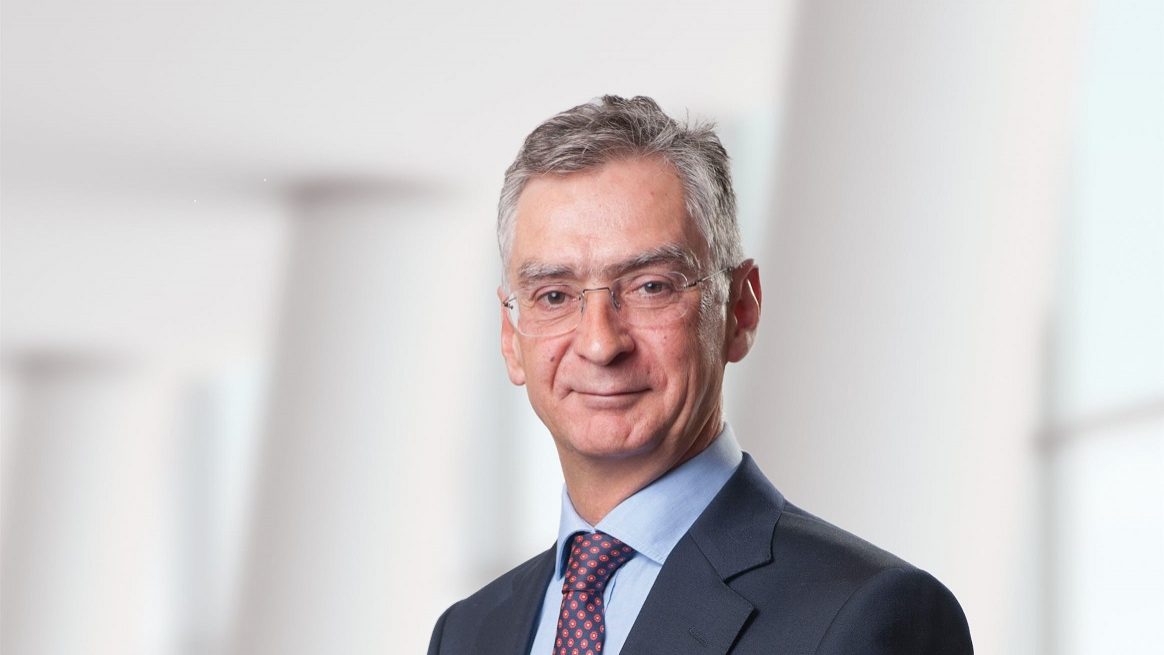 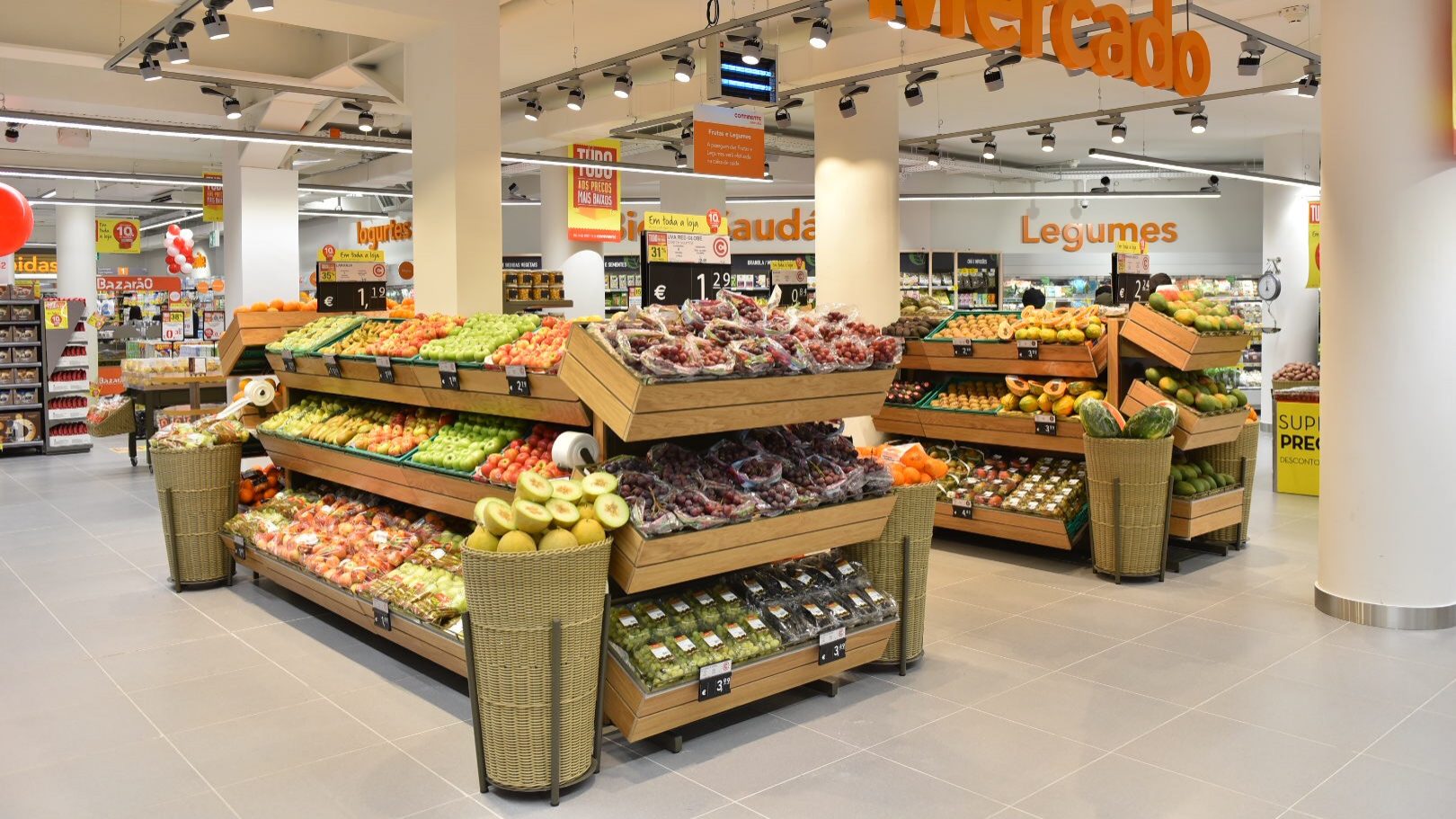 Sonae Sierra gets five new malls in Algeria and Turkey 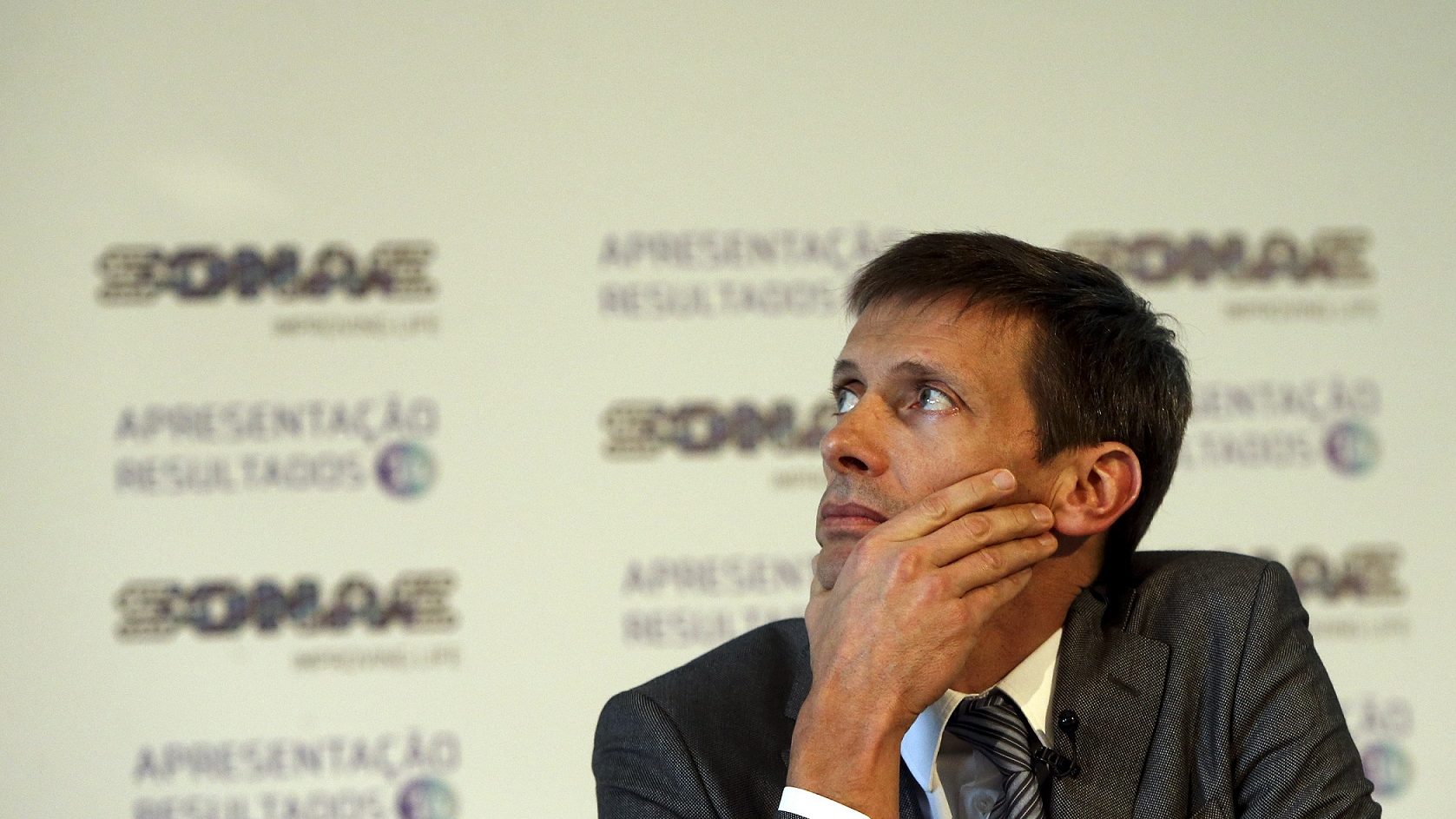 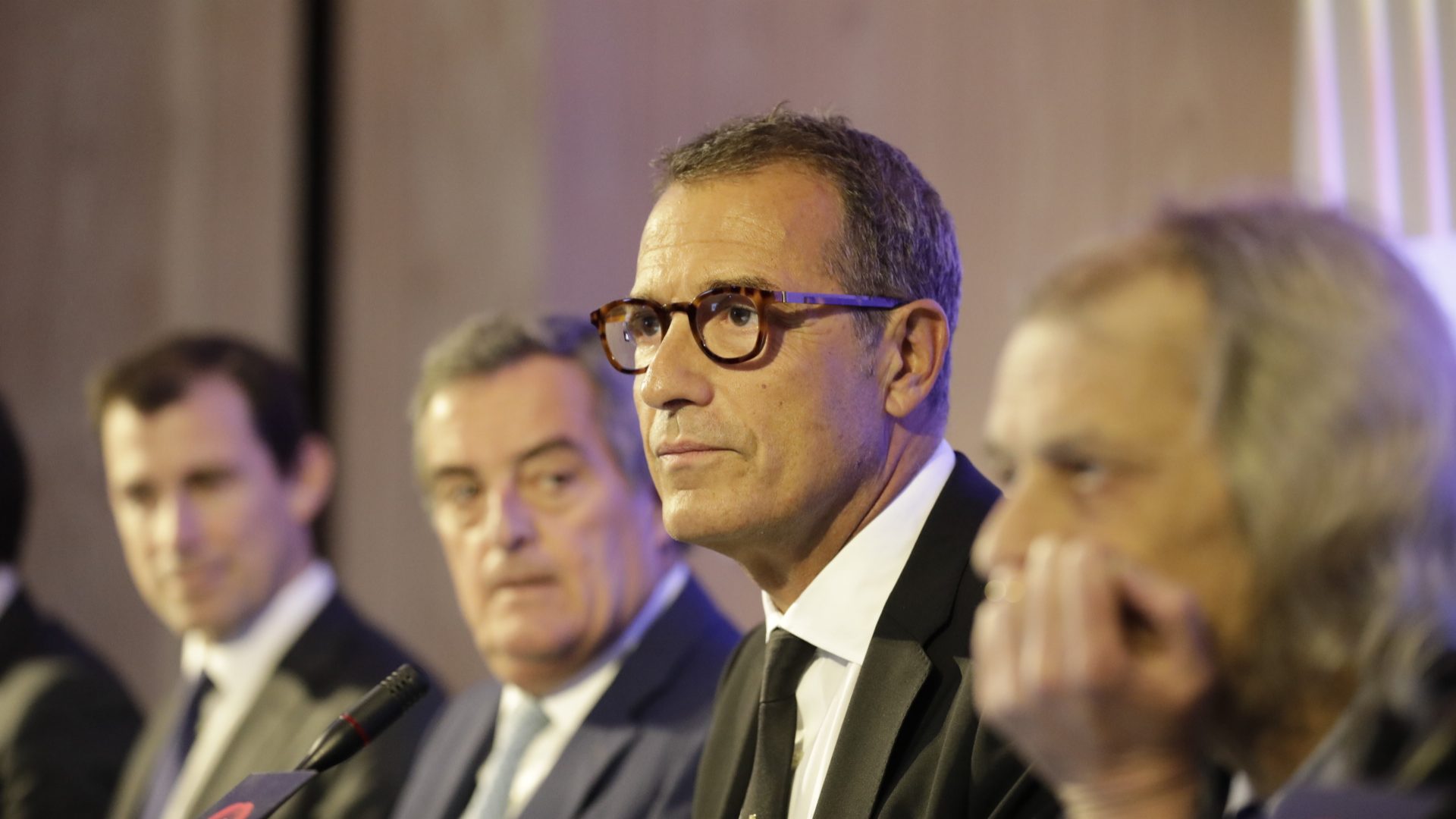 New offer for EDPR can be registered before CTG’s takeover