EDP Renováveis (EDPR) has been recently under public scrutiny over the Chinese public takeover bid of the company – but this is no reason for the Portuguese energy company to lose perspective on its internationalization strategy.

Now under the radar for the Portuguese clean energy company is the Hellenic market. The company stroke a deal with Greece having won a power energy auction – and it is planning to set operations in the country over the next two years.

António Mexia, EDP’s CEO, in a statement sent to Eco News, talked about the utmost importance this step represents for EDP. The company considers internationalization as a sign of boldness and leadership in the energy sector, and the group is sure of Greece’s high potential in the renewables sector.

EDP Renováveis was granted a 20-year Contract of Difference (CfD) during the auction, which enables the company to commercialize 45 megawatts of wind power energy to be produced at the Livaldi station. The Portuguese company acquired 25% from the total of 176 megawatts being auctioned.

The announcement of the EDPR 20-year CfD with Greece was released right after the company declared it had reached its energy provision goals for 2020 – the reason for this achievement being the energy acquisition deals it had concluded the day before with the US market.

Who will be the runner up for the 5G race in Portugal?

Portugal telecom companies get ready for the 5G challenge: spectrum negotiations concerns as all want a bite at the lead. 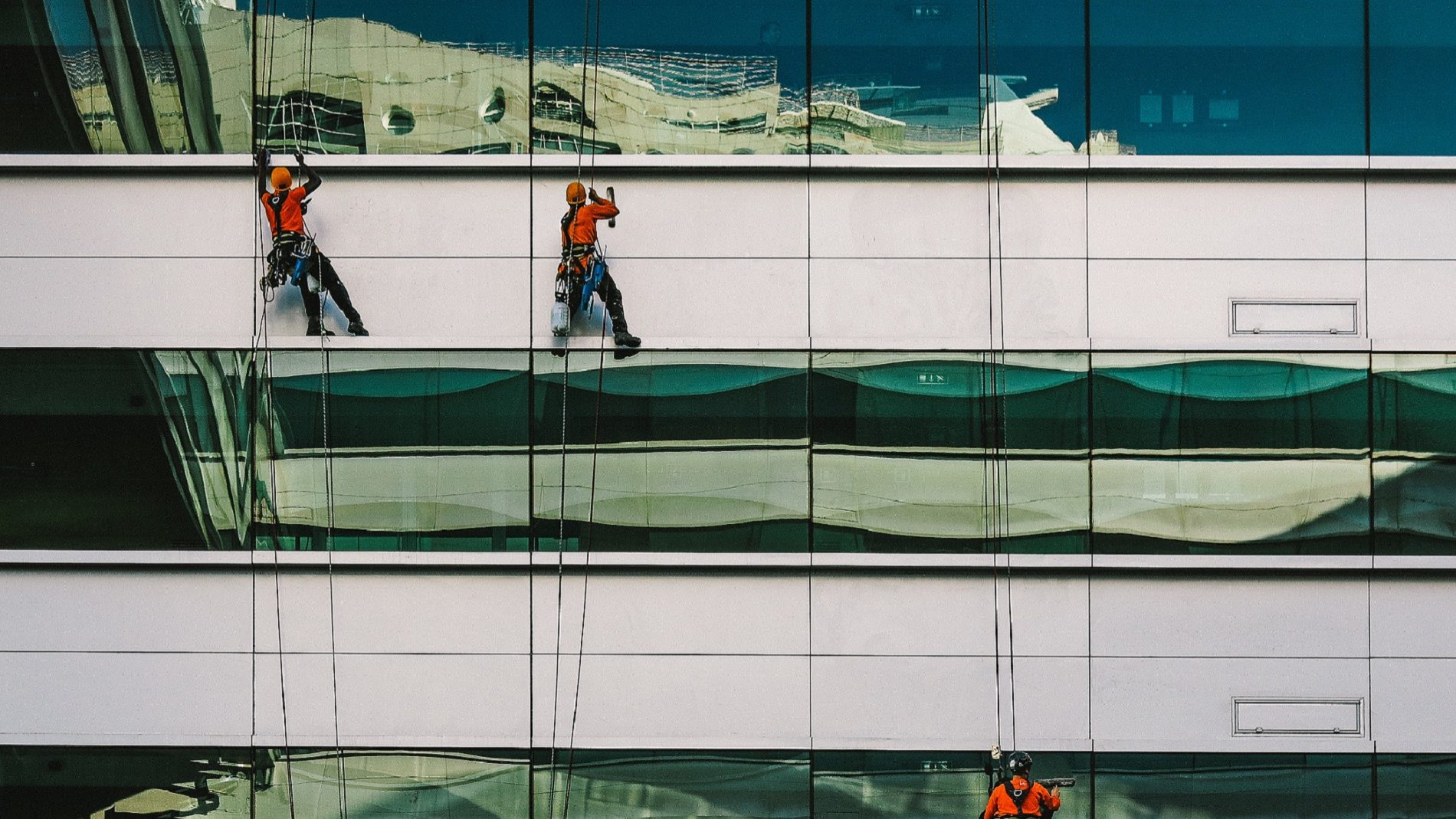 Unemployment plunges again to 7.5% in March