Oporto tourist tax will start being implemented this Thursday, but hotel businesses consider two euros to be an "unfair" and "excessive" amount.

The two euros from the Oporto tourist municipal tax will start being charged this Thursday, but hotel businesses classify this new tax as “unfair” and an “excessive” amount for the town’s touristic maturity.

“This is an accommodation tax, not a tourist tax”, criticized the president of APHORT – Associação Portuguesa de Hotelaria, Restauração e Turismo (Portuguese Association of Hotels, Restaurants and Tourism), Rodrigo Pinto Barros, in an interview to Lusa. Aphort’s president believes this tourist tax that will be charged in Oporto is “unfair” and “uneven”, because it is only charged to tourists that are accommodated in Oporto, and not to those who are visiting the city and using its facilities (tourist buses, restaurants and museums) and do not stay overnight.

The president of the Portuguese Hotels Association (AHP), Raul Martins, also states he does not agree with “the tax model presented” for Oporto. “If the tourism footprint is pointed out as the main reason behind this tax, AHP considers that it should be paid for all visitors and not only for those who are staying overnight, considering that tariffs and taxes covered by hotel companies are not the same as the ones paid by residents”, he signaled.

Raul Martins also considers that “two euros is, obviously, excessive and unfounded, even when compared to the Lisbon municipality, where the touristic pressure is much higher”. As for the president of Aphort, Rodrigo Pinto Barros, he believes the amount set for charging tourists, which should be done by means of the VAT that the city hands  in to the Portuguese State and never by means of a tax, is “enormous”.

Oporto will have a two euros’ tourist tax starting on March

All guests aged over 13 years, regardless of their home location, are comprehended in the tax enforced from March onward. Visitors will have to pay two euros per overnight stay. 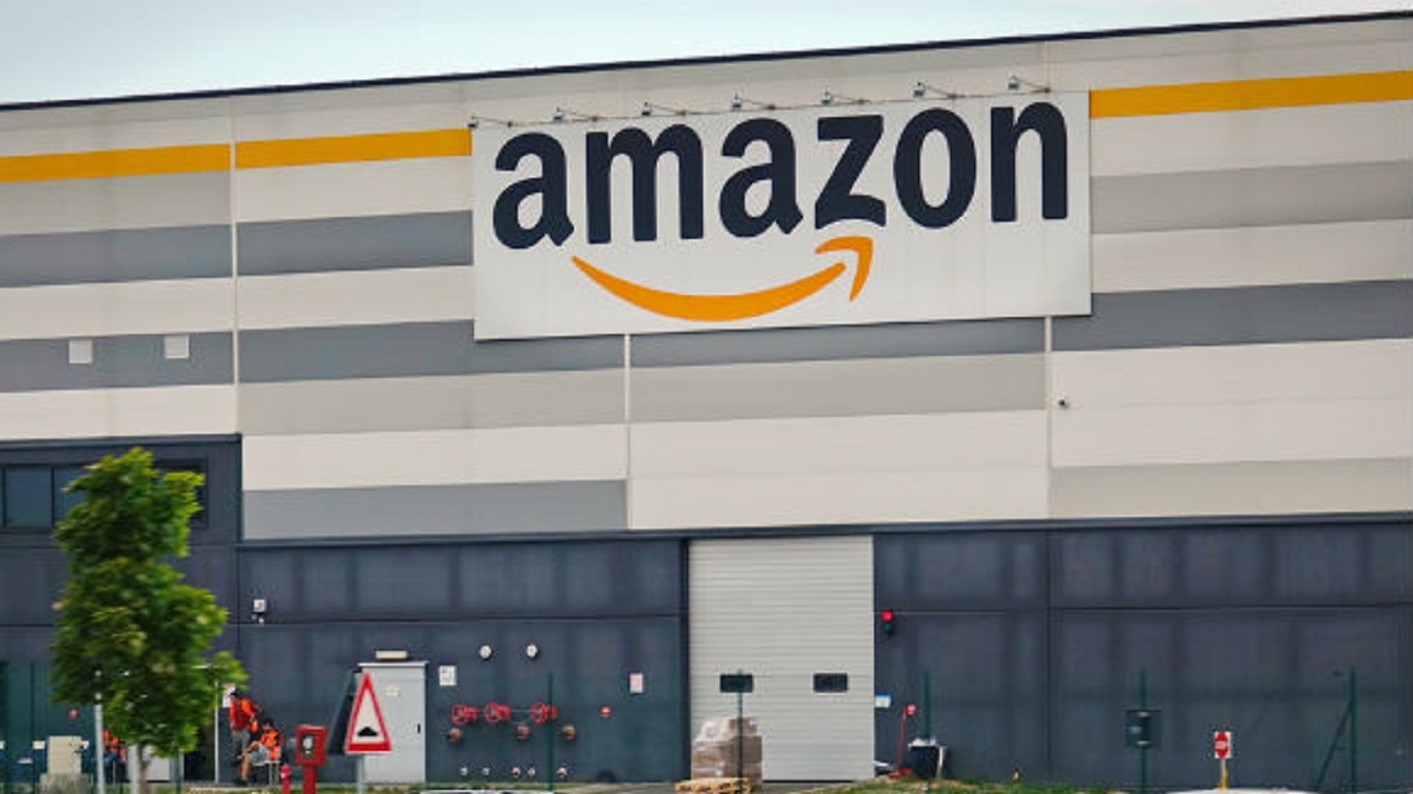 Amazon is negotiating its entry in Portugal

Neeleman assures TAP will return to Oporto with new flights 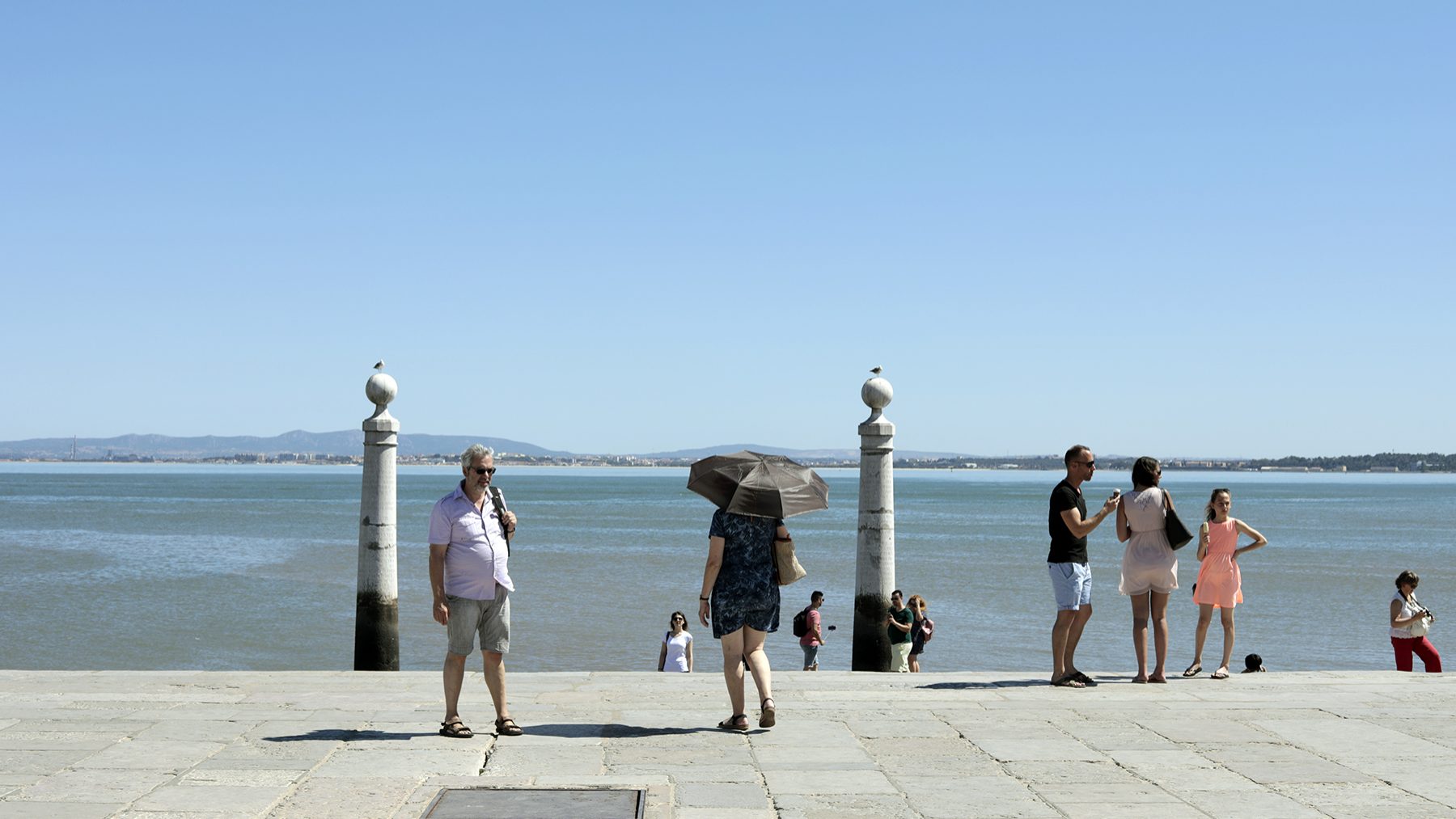 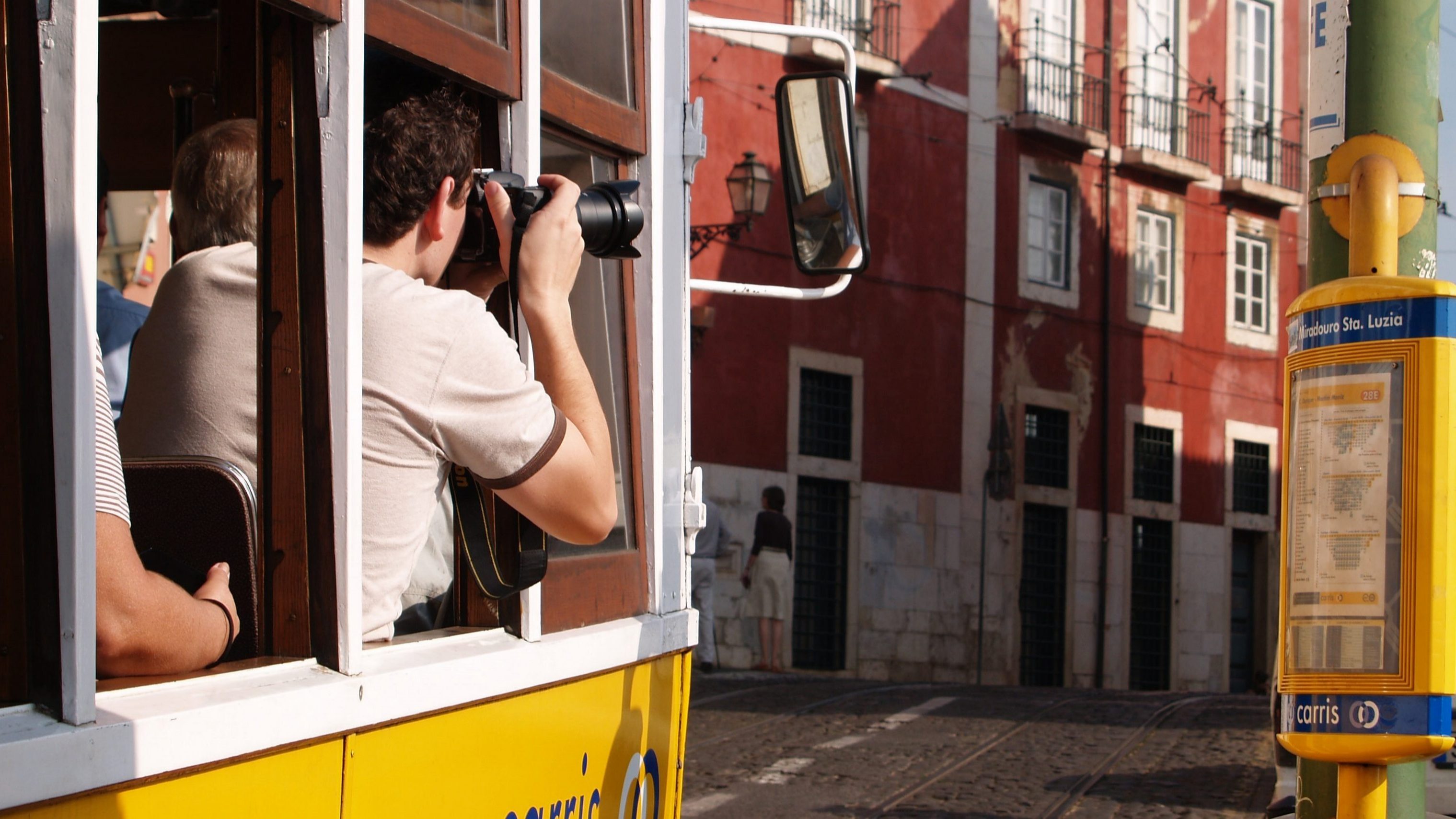