There is another person standing in the group of cryptocurrency critics — this time, it is a Nobel recipient. Richard Thaler, winner of the Economics Nobel prize of 2017, assured ECO that, looking at the markets, the market that looks most like a bubble “is Bitcoin and its brethren”. Even so, he does not foresee when the bubble might burst.

“Certainly I see the case for bond markets being a bubble with interest rates still near zero or even negative, but stock prices also look historically high”, the Economics Nobel winner states, in written statements granted to ECO. “But the market that looks most like a bubble to me is Bitcoin and its brethren”.

The behavioral economist also warns against the irrationality that moves this market. Thaler states that when “companies are adding ‘block-chain’ to their name and their prices are soaring”, such situation “cannot make sense”.

"Companies are adding “block-chain” to their name and their prices are soaring. This cannot make sense.”

As a frequent social media user, he had once mentioned this on his Twitter account, wondering, ironically, if this was a case of “liquid bitcoin”.

In an answer to ECO, Richard Thaler assures he does not make forecasts, but that there are historical proof of what might happen when irrationality in the markets creates an “abnormal” financial situation, providing the examples of the worldwide crash in October 1987, the technology bubble in the late 90s, and the real estate bubble in the early 2000s. “In ‘normal’ markets we would not observe such extreme events so often”, Thaler warns, referring to the virtual coin’s abrupt valuation and devaluation movements.

No one can wash their hands of the 2008 crisis

The behavioral theory developed by Richard Thaler and his scientific partners that was worth the most coveted prize in the are — and perhaps of the world — warns against the differences between the human being studied in economic science (the homo economicus) does not correspond to the reality.

A person does not make all decisions based on the optimization of his resources, but allows his wishes and feelings to enter the process. He is not capable of being fully rational when the topic of the conversation is money. That is when he need a “nudge” to be able to make the best economic choices, usually from the State.

"No group escaped [the sovereign crisis] without some bruises to their egos.”

So, who was the most rational in the European sovereign debt crisis that would need a nudge? In a playful manner, the Economics Nobel winner state: “That is a question designed to get me into trouble!” Even so, Thaler assures that irrationality and wrong behaviors have always been present “at every level, from borrowers, to lenders, to regulators and to central bankers”.

“No group escaped without some bruises to their egos”, Richard Thaler concludes.

The Portuguese market regulator CMVM is on the alert about investors' euphoria concerning digital coins and is performing a supervisory action with intermediates that sell products related to Bitcoin. 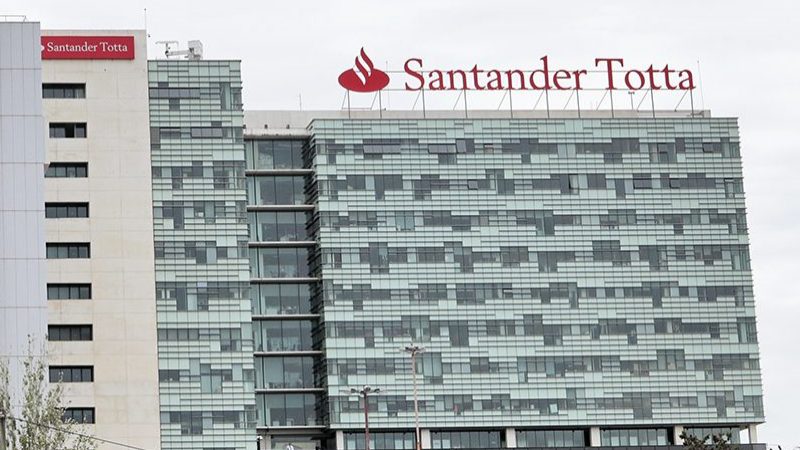 Totta stops the purchase of bitcoin through Coinbase