Santander Totta is attempting to stop the purchase and sale of the digital currency in Coinbase, saying it is not a regulated entity. Several clients complained about the situation.

Santander Totta is blocking its clients from purchasing bitcoin through Coinbase, one of the world’s leading platforms for investors in cryptocurrency. Recently, the bank started hindering transfers for the platform and other platforms, allegedly because those entities transact non-regulated financial products.

ECO was able to have an official answer from Santander Totta to a client that was complaining about the fact they could not make a money transaction from Coinbase to the bank. “We hereby clarify that Coinbase is an entity that works with digital currency and we, Banco Santander Totta, do not make transactions in a non-regulated currency, so the operations will not be executed”, the bank justified in an answer to the client.

Another client disclosed that an employee from Santander Totta disclosed there is an internal guideline instructing them to block transfers to Coinbase. When asked by ECO if he was blocking the transfers to the platform, the bank chose not to make any comments.

According to the bank’s clients, the difficulties in transactions began in the end of last year, and yet, it does not concern only Coinbase — one of the most popular international platforms for the purchase and sale of bitcoins –, but also Bitstamp.

“Please note that Banco Santander Totta does not process bank transfers that originate from bitcoin related businesses. This means that any transfer sent to your bank would be rejected and returned to Bitstamp”, is stated in the justification sent by the online platform Bitstamp to a client that could not go through with a transfer.

However, this blockage from the bank does not seem to include all platforms. Several clients from Santander Totta told ECO they are able to make transactions for other platforms such as Kraken; other clients say they can send money to Coinbase if they remove the name of the receiver on the transfer data. Also, Santander allows transactions to be made using the digital currency Ripple.

A legal void on digital coins prevents CMVM from regulating Bitcoin. But the markets' police will impose advertising restrictions to Portuguese brokers who already "sell" Bitcoin. 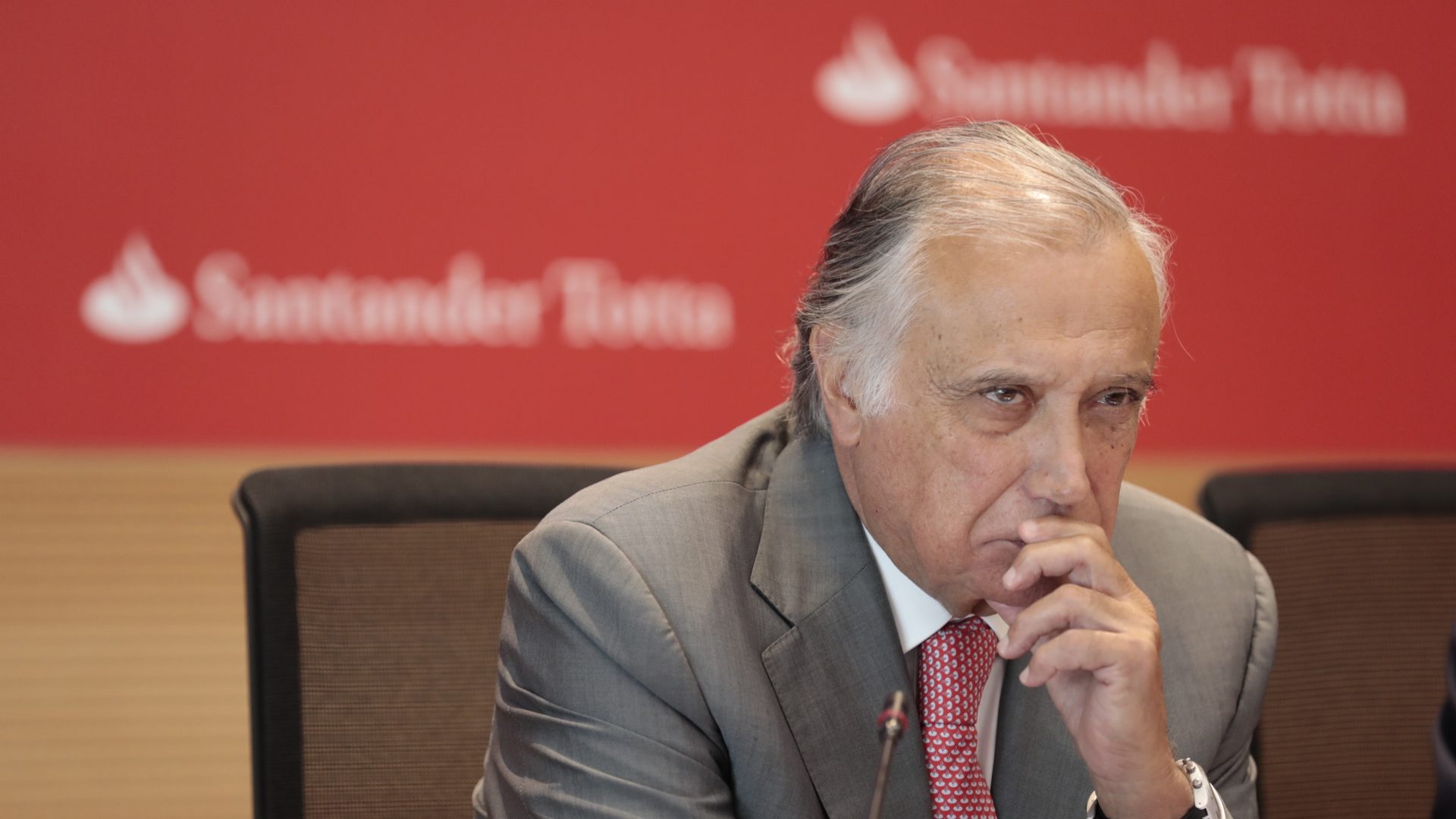