The Portuguese company Aptoide started transacting its virtual currency last Friday. In 24 hours, it earned a market value of 800 million dollars. It is one of the most valuable in the world.

AppCoins, the virtual currency launched by the Portuguese startup Aptoide, got to the market last Friday and, in just 24 hours of trading, became one of the 50 most valuable cryptocurrencies in the world. The currency actually earned a market value higher than 800 million dollars and worth 3.80 dollars per coin, two months after the first tokens were sold for ten cents of a dollar during the Web Summit. Potential earnings from early-stage investors could reach 3,700%.

Aptoide is a platform that helps create app stores for Android devices, and its project ended up having a much higher demand than expected — even by those in charge of the project. The co-founder of Aptoide, Álvaro Pinto, to ECO, reacted to this whole process: “The ICO [Initial Coin Offering] and our offer of these tokens went extremely well”.

For two weeks, after the Web Summit, Aptoide sold the first tokens of a total offer of 700 million coins at a general price of ten cents of a dollar. The exchange was made with Ethereum, a popular virtual coin very well-established in the market. With the pre-sale, Aptoide raised 1.8 million dollars.

The ICO took place shortly after, on December 13, starting at 27 cents of a dollar, which changed as Ethereum valued. Around 3,000 investors took part in the ICO. Last Friday, the currency was finally listed in the cryptocurrency broker Binance and trading it was then allowed. To some investors’ surprise, the currency skyrocketed to around 3.80 dollars, meaning it joined the top 50 of the WorldCoinIndex. This means that in just 24 hours, Aptoide became one of the most valuable virtual coins in the world in market value.

The 3.80 dollars’ peak represented a potential gain of around 3,700% for those who purchased tokens in November. However, since Friday, the virtual coin has been correcting the amount to a minimum of 2.62 dollars, which is still a 2,520% gain for those who invested in the pre-sale during the Web Summit. Aptoide assures it is working with other brokers in order to be able to support the sale and purchase of the coin.

Appcoins’ goal is to create a protocol with an open code that allows it to remove intermediates in the sale and purchase process of smartphone apps — his means that other platforms can use it as means of transacting value. The coin benefits from a broad community of Aptoide users, which says it is the third largest app store in the world, after the App Store and the Play Store.

A legal void on digital coins prevents CMVM from regulating Bitcoin. But the markets' police will impose advertising restrictions to Portuguese brokers who already "sell" Bitcoin. 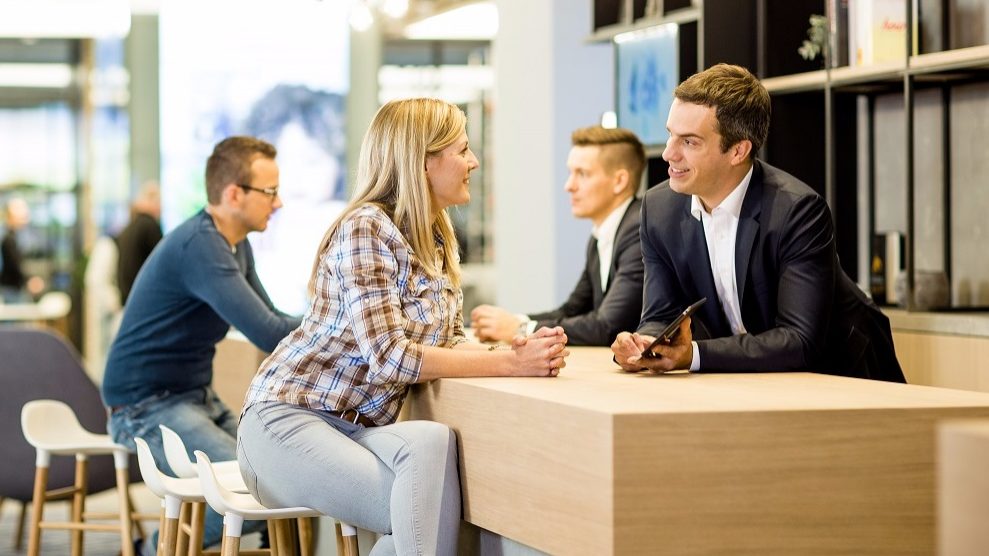 Investors will be more protected, but not yet in Portugal