The calendar of the evaluation from the rating agency that has kept the Portuguese debt eligible for ECB's purchase programme has been revealed. April and October are the key-months.

According to European regulations, rating agencies must reveal beforehand on what days they will disclose their evaluation of the countries’ credit risk. This morning, DBRS revealed two dates: Portugal will be evaluated in April 20 and the second evaluation will be on October 12.

DBRS was the rating agency that allowed Portugal to continue being financed by the European Central Bank during the crisis, since the three other most relevant agencies for ECB (Moody’s, Standard&Poor’s e Fitch) put Portugal in the “junk” status, as a speculative investment. Recently, DBRS acknowledged analyzing an improvement of the Portuguese rating in its next evaluation.

Meanwhile, S&P was the first out the three largest agencies to re-place the Portuguese debt at an investment grade, on September 15. This Friday, it will be Fitch’s turn to make their evaluation and the expectation is that the agency improves Portugal’s rating, removing it from the “junk” status.

Click here to see the calendar of DBRS’ evaluations for the European sovereigns in 2018. 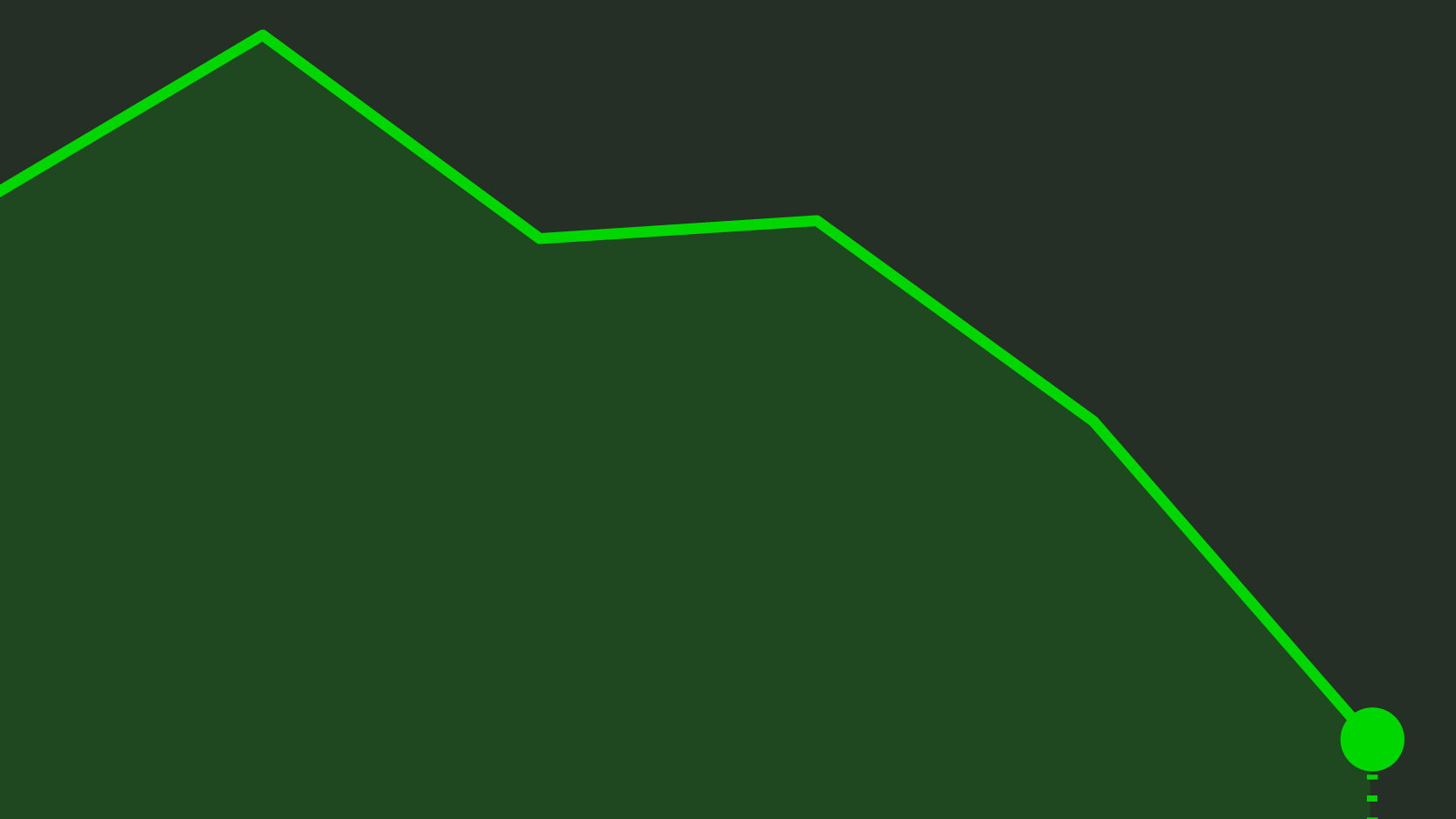 Ten-year interests stand at a new minimum in over two years after DBRS maintained Portugal's outlook and rating. The interest rate is closer to leaving the 2% psychological threshold. 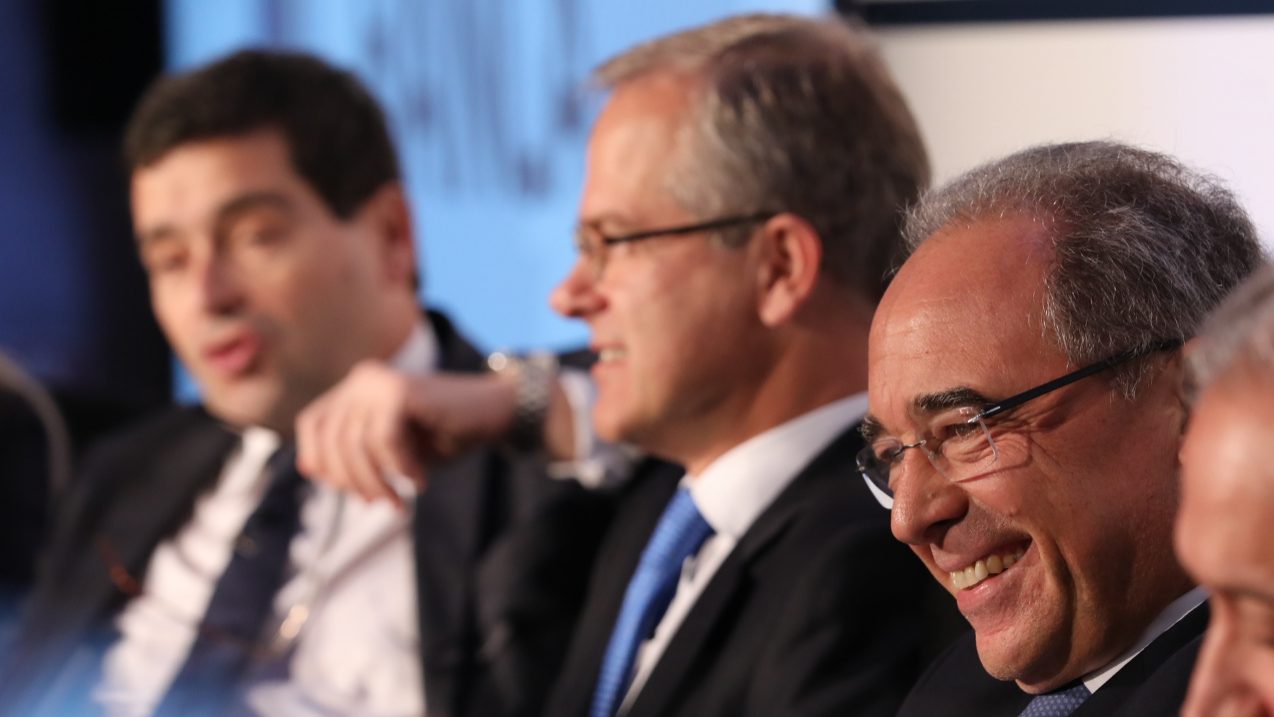 DBRS: NPL platform is a “positive”, but “small” step 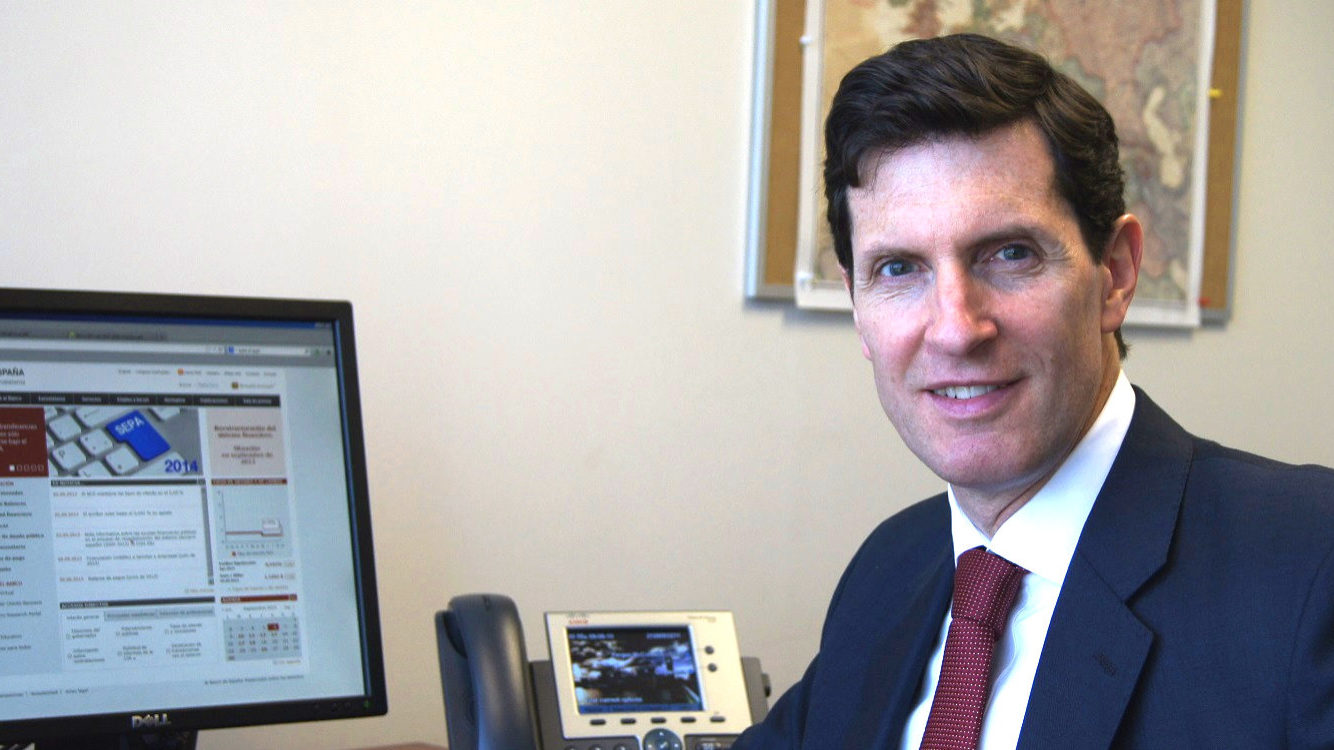 “There is no magic threshold in yields” for DBRS