Angola's President João Lourenço has exonerated Isabel dos Santos this Wednesday. The State secretary for Oil, Carlos Saturnino, will be replacing her.

The information was confirmed to Lusa by the Civil House of the President of the Republic, adding that Carlos Saturnino was also exonerated from State secretary for Oil to take on the leadership of the State oil company. Paulino Fernando de Carvalho Jerónimo will replace Saturnino in the Angolan Government.

The news had been disclosed by the Portuguese TV channel RTP earlier this month, but was denied by the Angolan Presidency.

The businesswoman Isabel dos Santos was nominated for the role of chairwoman of the administrative board of the Sonangol group in June of 2016 by José Eduardo dos Santos, who was then Chief of State in Angola. Her mission was to lead the oil restructuring in Angola’s largest corporate group.

Sonangol “will maintain” its position in BCP

Isabel dos Santos says she sees the relationship with the Portuguese bank being "reinforced and continued". She also highlighted: "I believe we will maintain our shareholder position". 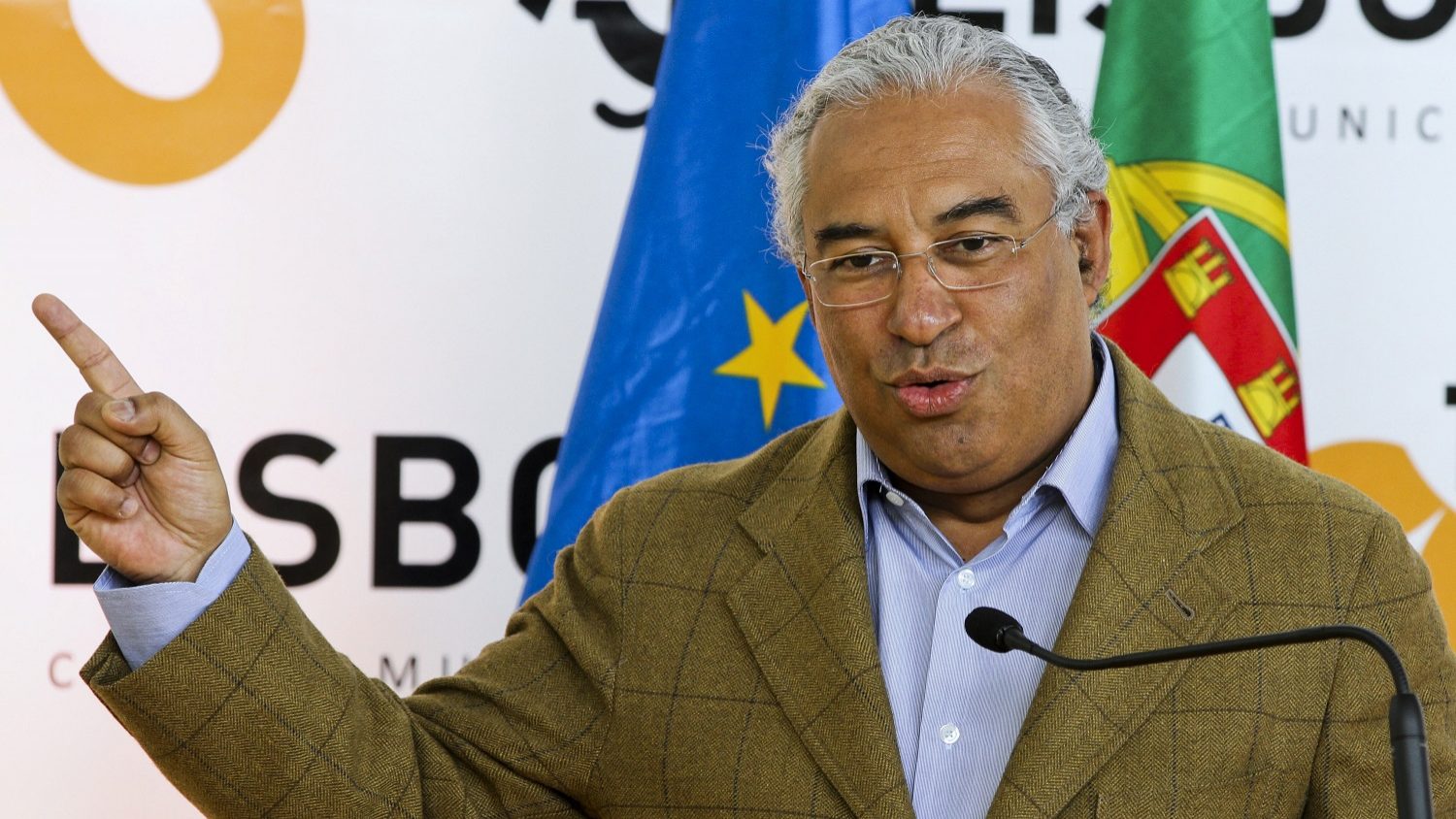