Have you ever heard of Yupido, the Portuguese company "worth" 28 billion euros? Neither have the Portuguese. This company doesn't have employees nor sales, but suffered losses.

Do you know which is the richest Portuguese company? No, it is not Galp Energia nor EDP. It’s… Yupido. The company is located in Lisbon and has a registered social capital surpassing 28 billion euros. Yes, you read that well: 28,768,199,972 euros, to be more precise. The news were disclosed this Wednesday by ECO, first-hand. This Thursday, ECO found out what this valuable asset is: an “innovative digital platform” for the media.

Yupido is registered as a consulting company. No one had ever heard of it until some Portuguese Twitter users drew attention to this company, finding it odd that an unknown enterprise said it was worth twice as much as the Portuguese giant Galp — or the same as 15% of Portugal’s wealth in 2016.

In Yupido’s website, easily found online, the company shows off their 28 billion euros social capital, publishes their governance documents (which confirm that amount) and also lists the Executive Committee and Board members.

This case gets even more bizarre when you discover there is no email address or phone number on the website; in addition, the company managing Yupido’s offices in Lisbon said it couldn’t transfer the call to the company because there is no extension phone line.

Where is all this money coming from?

ECO was able to access Yupido’s 2016 accounts report, when the company started out with a 243 million euros’ equity. It was last year, after a capital increase in kinds, that the 28 billion euros emerged. The amount was inscribed in the 2016 balance sheet as an overall assessment of the “intangible assets” managed by Yupido.

Until this Thursday, it hadn’t been possible to ascertain what kind of assets was the company managing. ECO read the report issued by the official auditor António Alves da Silva, the person who assessed Yupido’s multimillionaire “intangible asset” and who takes full responsibility for the uncanny amount. According to the report, Yupido is a platform for “the storage, protection, distribution and spreading of all kinds of media content” which stands out for “its algorithms”. The auditor believes that the software’s potential could allow its value to increase even more than the 29 billion euros — an amount he believes to be “reasonable”. 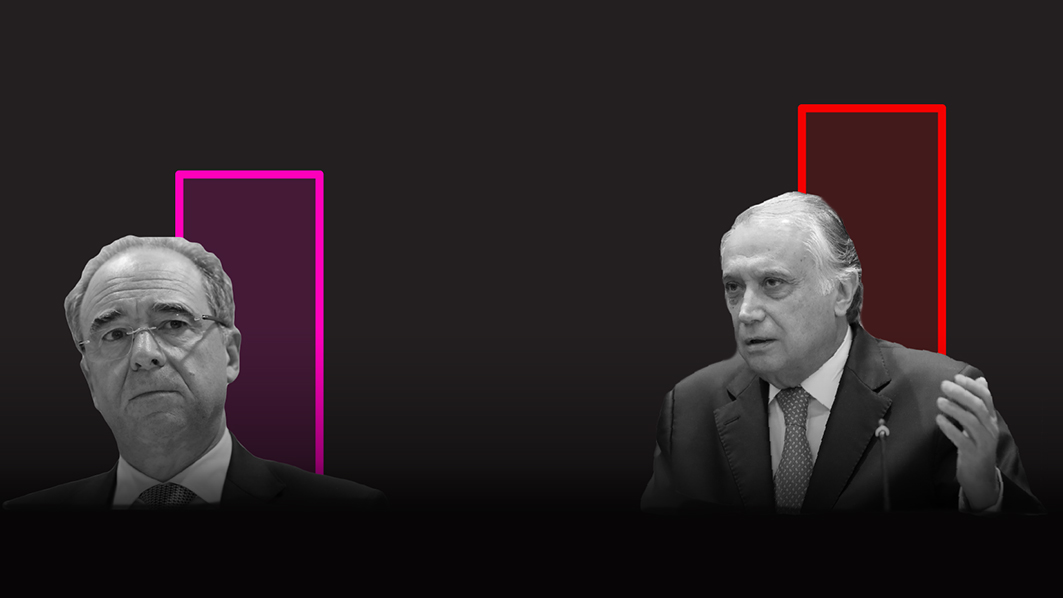 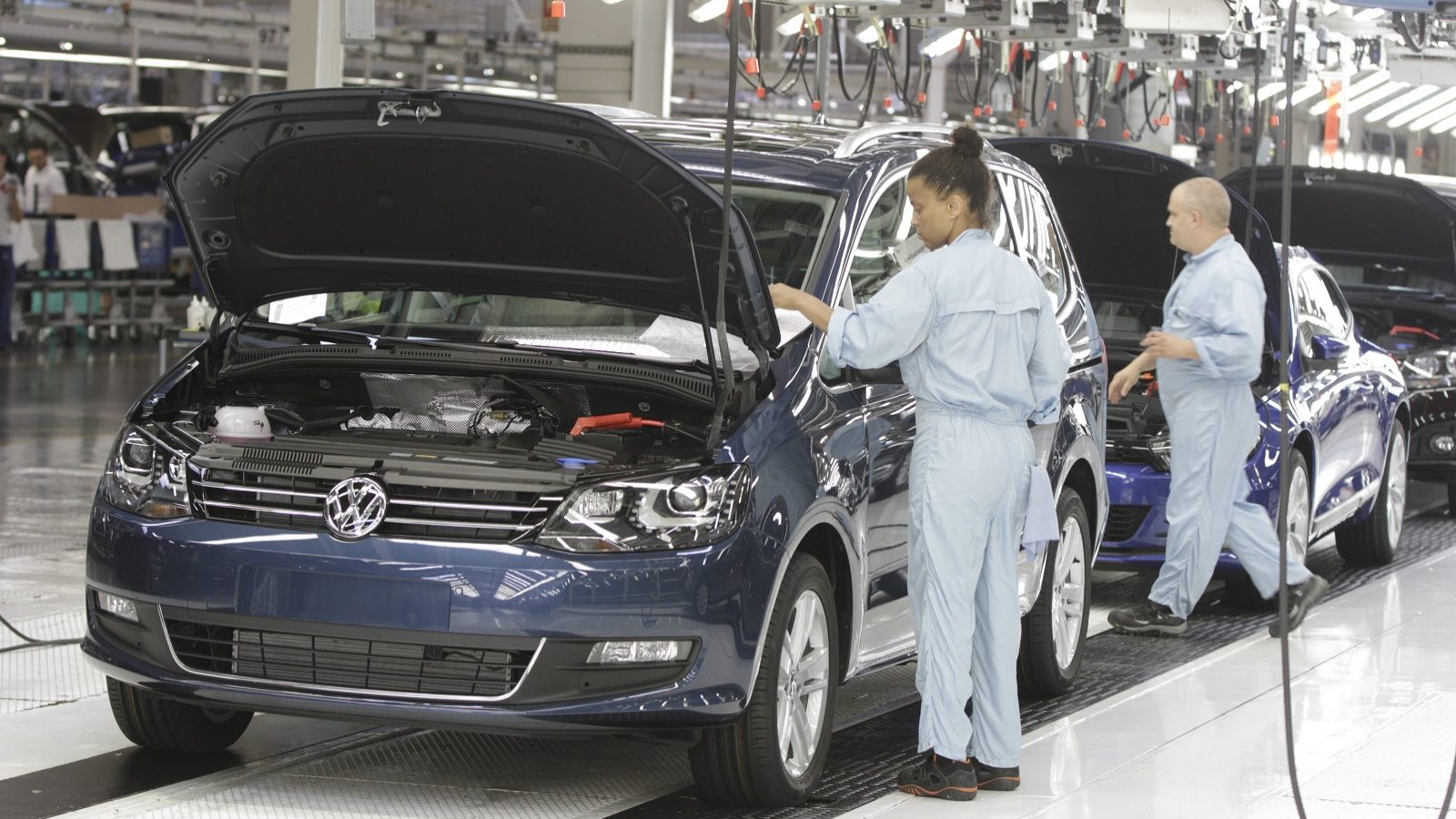 Unions are meeting with Autoeuropa this Thursday 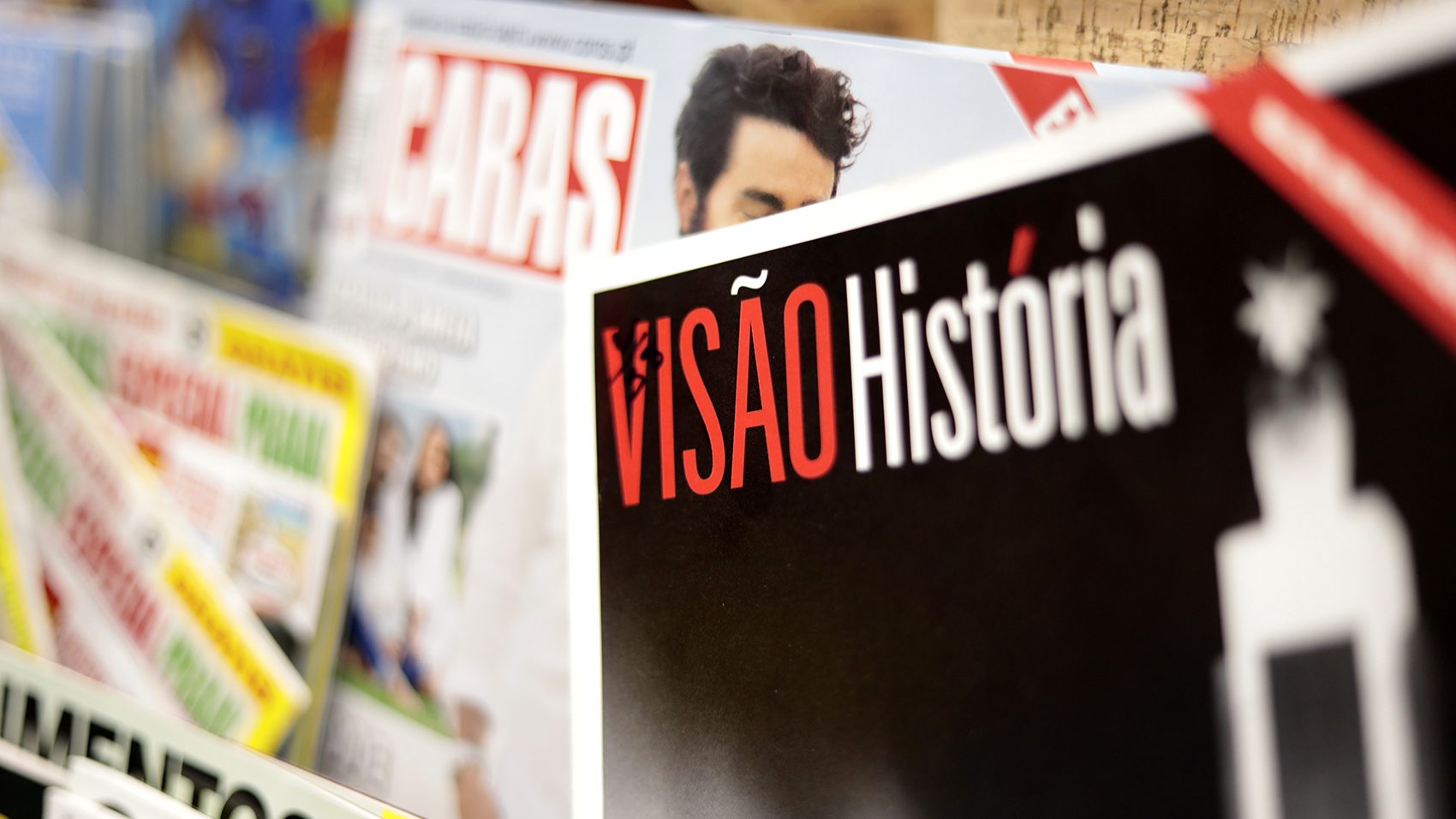 Potential buyers for some of Impresa’s magazines 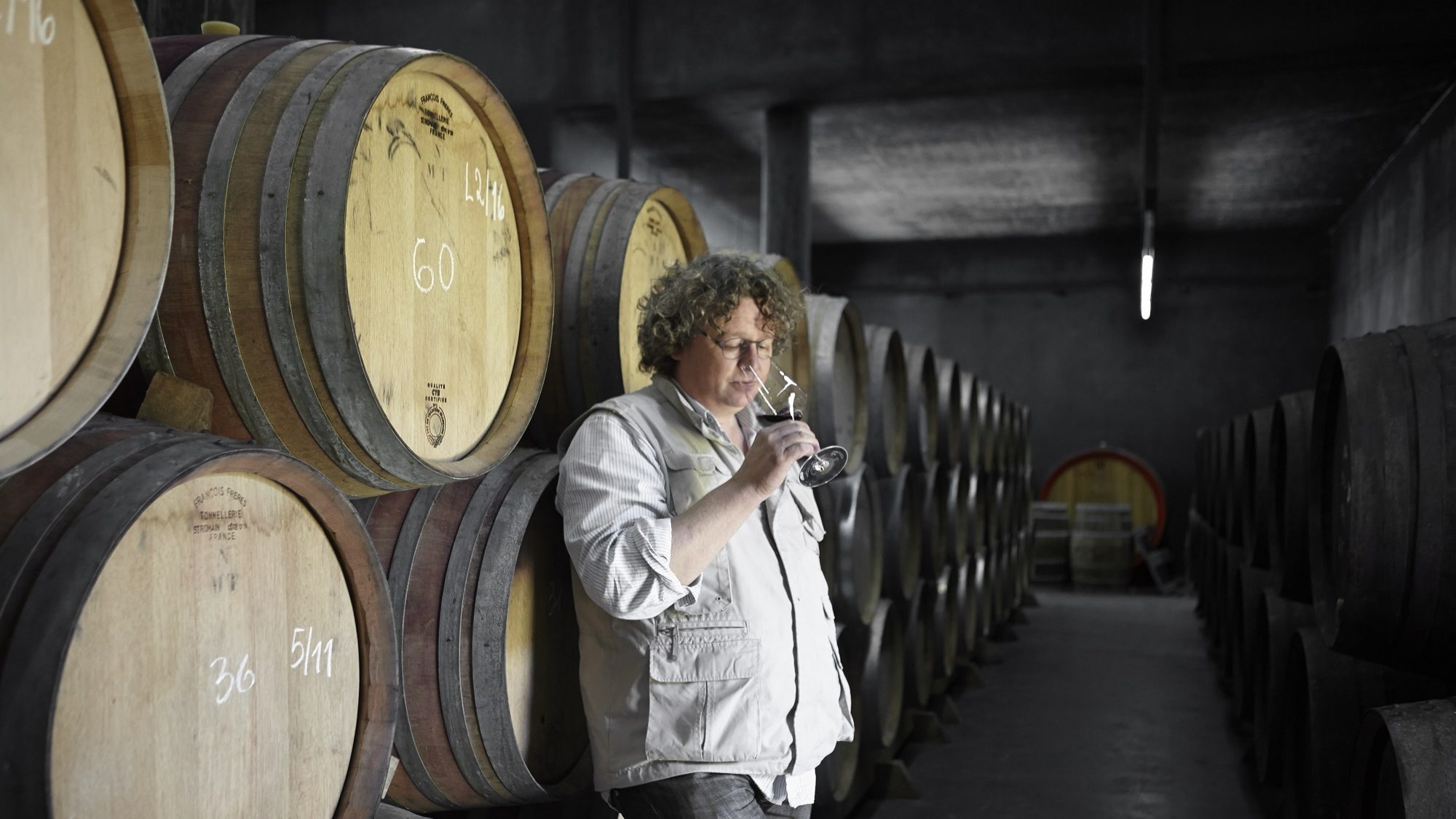 Douro: “the most beautiful wine region in the world”