Unlike the first version, the final report on CGD acknowledges "situations of intervention and pressure" and does not exclude "management mistakes". The document was voted down this Friday.

Contrary to what had been written in the preliminary version of the document, the final report on the Parliamentary Board of Inquiry on CGD’s management and recapitalization acknowledges pressures from Portuguese Governments on the bank’s credit granting policies and that there have been management mistakes which have led to the current recapitalization needs. This Friday, the document was voted down.

The parliamentary groups from the Socialist Party (PS), the Left Block (BE) and the Portuguese Communist Party (PCP) voted in favor of the document. The Social Democratic Party (PSD) voted against the report, since CGD’s management never did get around to hand in the documents that were requested. The Democratic and Social Centre Party – People’s Party (CDS-PP) also voted against the report. Since the voting was seven to seven, it wasn’t enough to approve the document. The tie lead, therefore, to the voting down of the final report on CGD.

The final report continued supporting what was stated in the preliminary version — that “there is no testimonial or documentary evidence on the Parliamentary Board of Inquiry about any pressures coming from Government members”, but no long completely excluded these pressures could have existed.

“It is possible to ascertain that, in addition to the situations of nominating managers and establishing strategies, throughout time there were intervention and pressure situations on several issues; there was also an alignment between economic policies of each Government and CGD’s own policies. During this period, there have been: partisan nominations, pressures on dividends to be given to the State, the use of pensions as an extraordinary measure to improve Portugal’s deficit or the ‘atention’ given to certain projects and the care in asking about a certain national project’s classification“. These were some of the new conclusions written in the final report, to which ECO had access.

In addition, some questions were raised about some of CGD’s largest businesses over the past few years. “Some of CGD’s behaviors were not explained, namely in credit granting for acquiring shares in BCP, or the way in which CGD was involved — not only in terms of financing, but concerning its participation in some project’s capital, such as Vale do Lobo or La Seda”, the reports pointed out.

The report further added: “After several statements during the analysis period, there are no evidence proving the idea that the size of CGD’s capitalization needs is related to the Governments’ pressure to approve credits as a favor, deliberately ignoring the risk it entailed. However, there are also no evidence that such pressure did not exist”.

Management mistakes — who had never been mentioned before — were contemplated in the final document. “We cannot exclude the increase in impairments, default loans and losses with financial participations are not also reflecting management mistakes and not so mindful past behaviors“.

The final report also stopped blaming the subprime crisis for the deterioration of CGD’s balance: “CGD’s results are influenced by the crisis, but not all impairments and losses can be justifies with the subprime”. 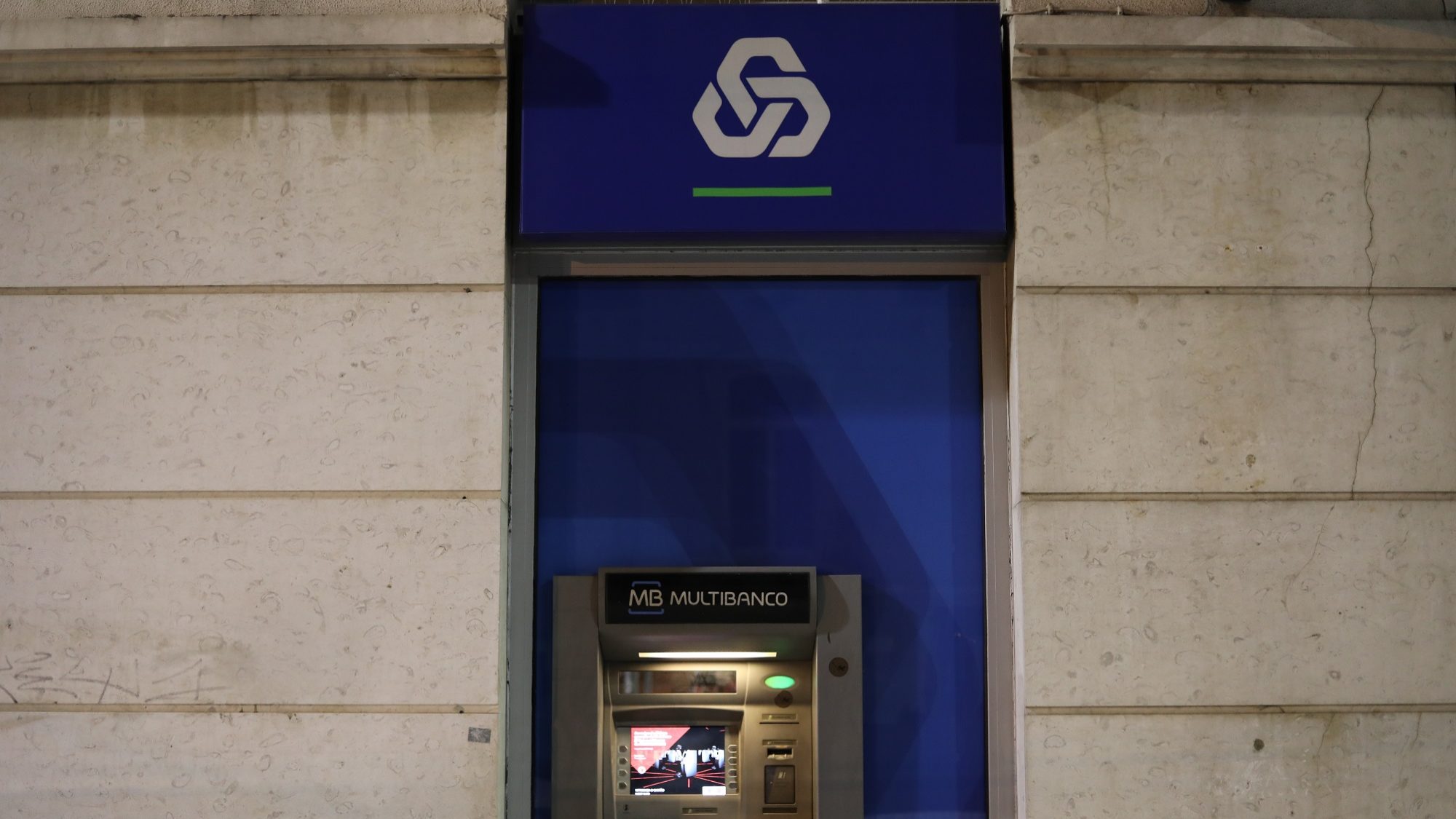 CGD hires Société Générale to sell the bank in Spain

CGD has chosen the bank that will support the sale of its operations in Spain. CaixaBI will also be involved in this operation. The Finance Ministry still needs to authorize the sale. 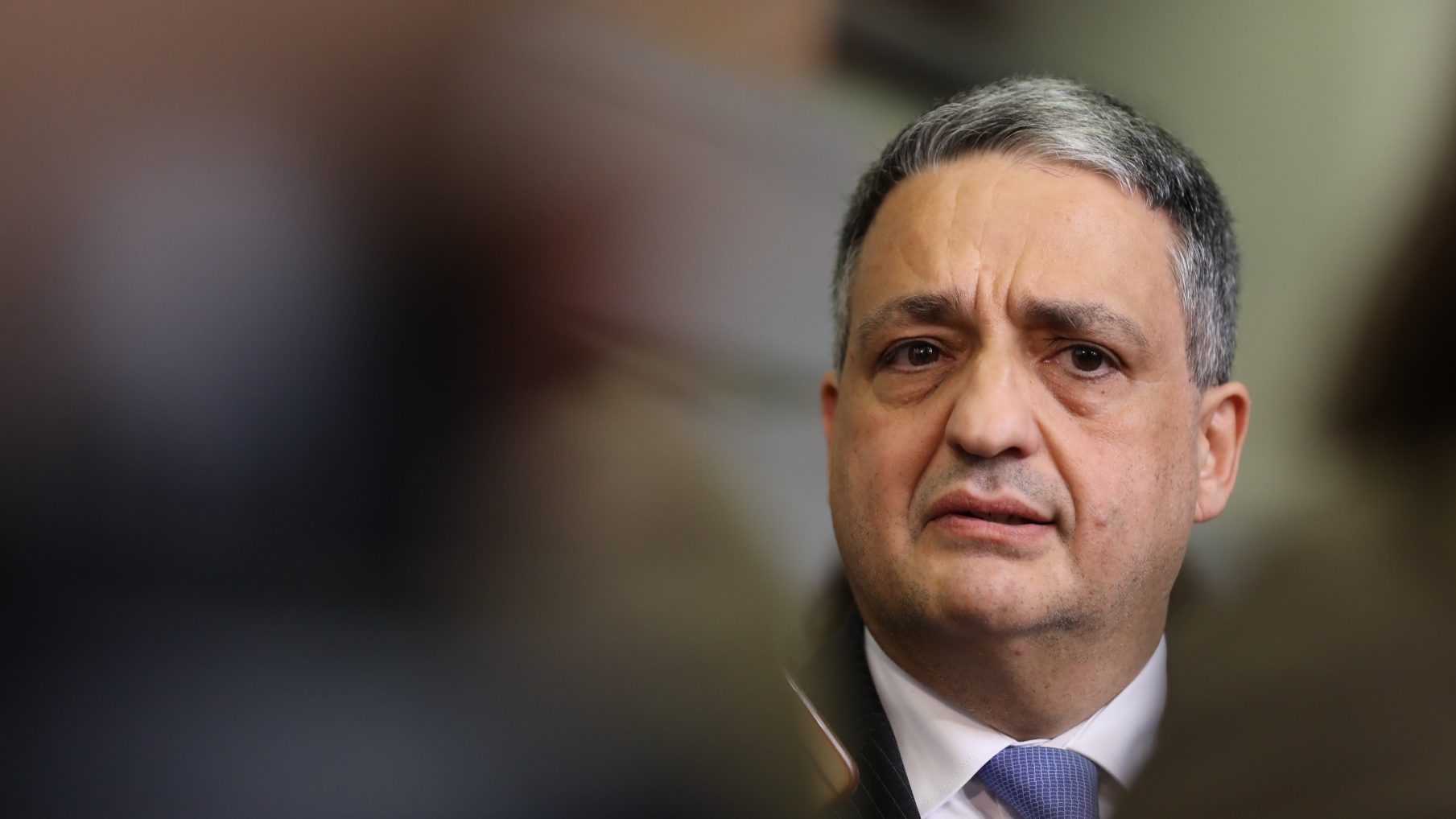 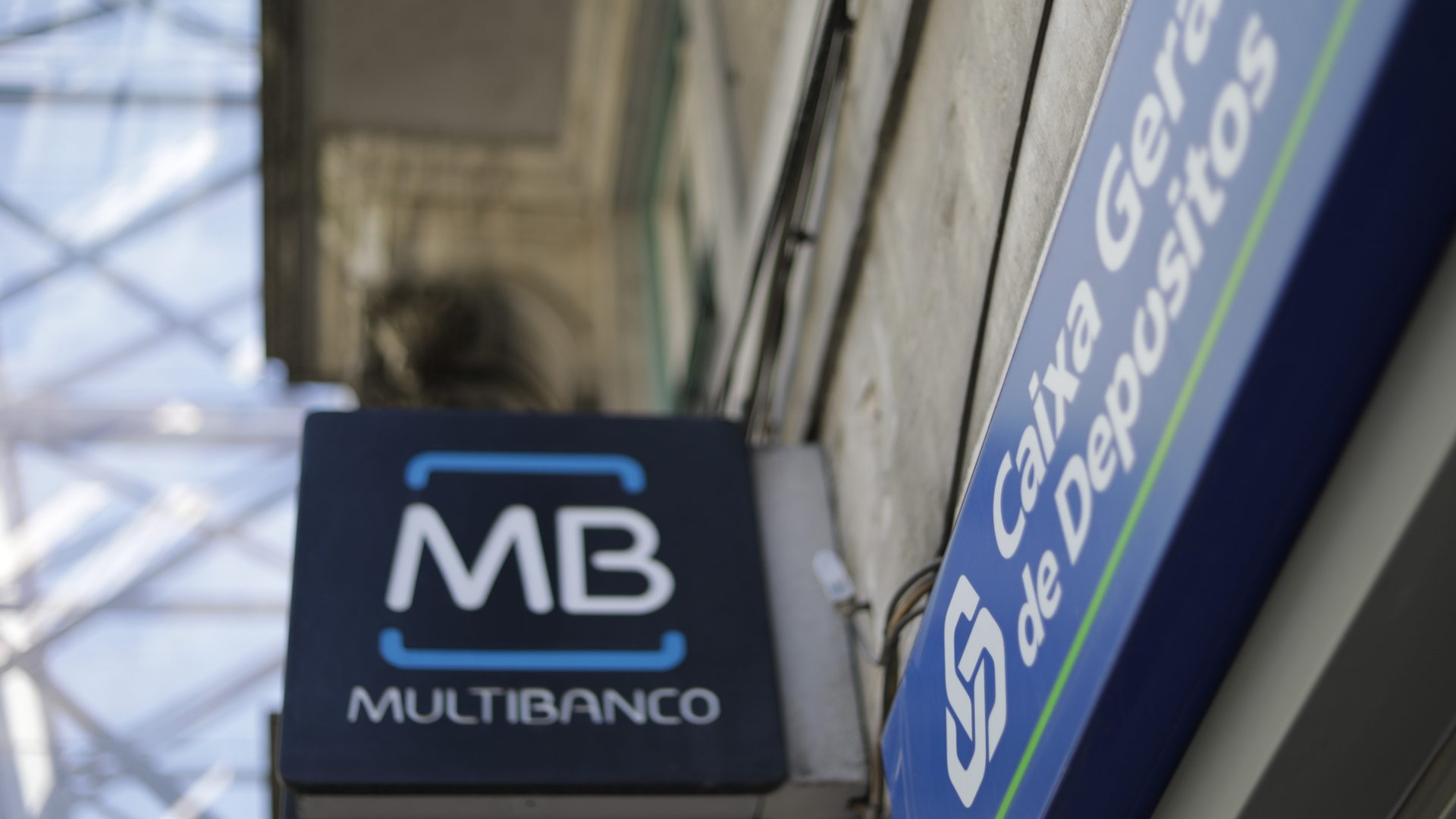 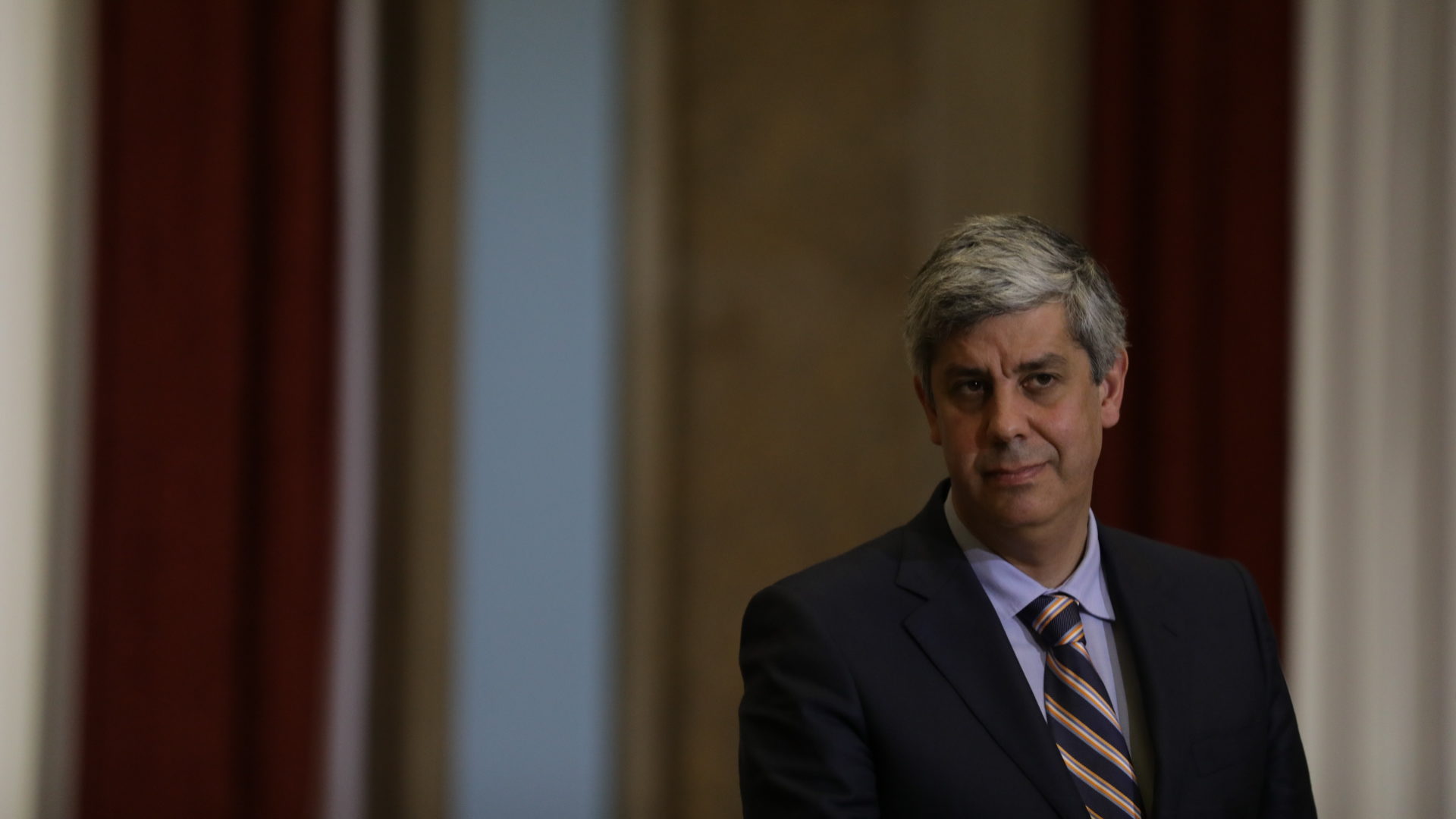 EY will be CGD’s new auditor 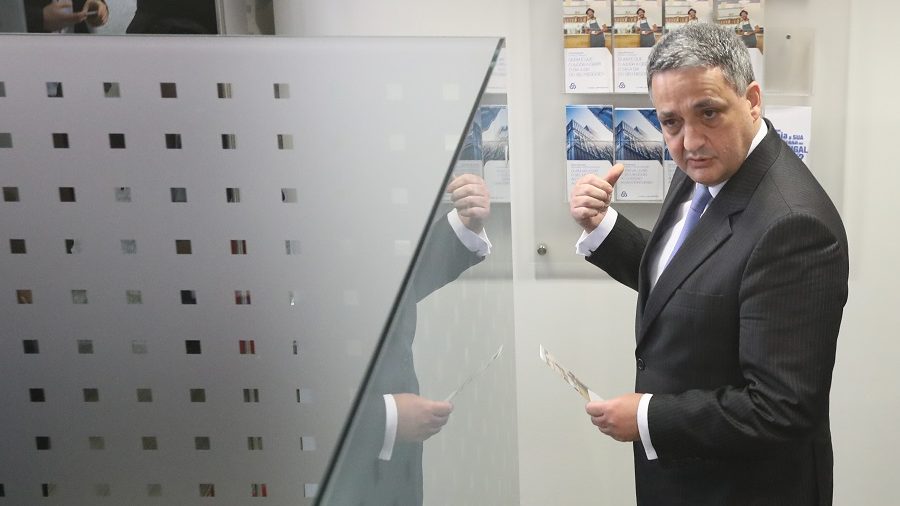 “There are daily attempts to politicize CGD”