This is the lowest level registered by INE since December 2008, almost ten years ago. According to the Statistics Portugal institute, the rate may have decreased even more to 9.4% in May.

Statistics Portugal (INE) made a downward revision of the April unemployment rate from 9.8% to 9.5%, in comparison to the first estimate revealed about one month ago. This is the lowest percentage since December 2008, when unemployment rate was 9.3%. In May, INE’s prediction is that the rate will stand at 9.4%, continuing the downward trend.

“The April 2017 unemployment rate stood at 9.5%, down by 0.3 percentage points (p.p.) from the previous month’s level”, INE states. It is estimated that the unemployed April population is 490.7 thousand people. As for employed population, the estimate is that there are 4,663.5 thousand people.

Although, overall, the unemployment rate continues decreasing, that is not the case for the ages between 15 and 24. After an improvement trajectory until March, unemployment among the youth has been increasing: 23.8% in April and 24.6% in May. “Still in May 2017, there was a monthly decrease in the employed population of young people (15 to 24 years old)”, INE clarifies. Employment rate for that age group stands at 25%, 0.7 percentage points less than in April. 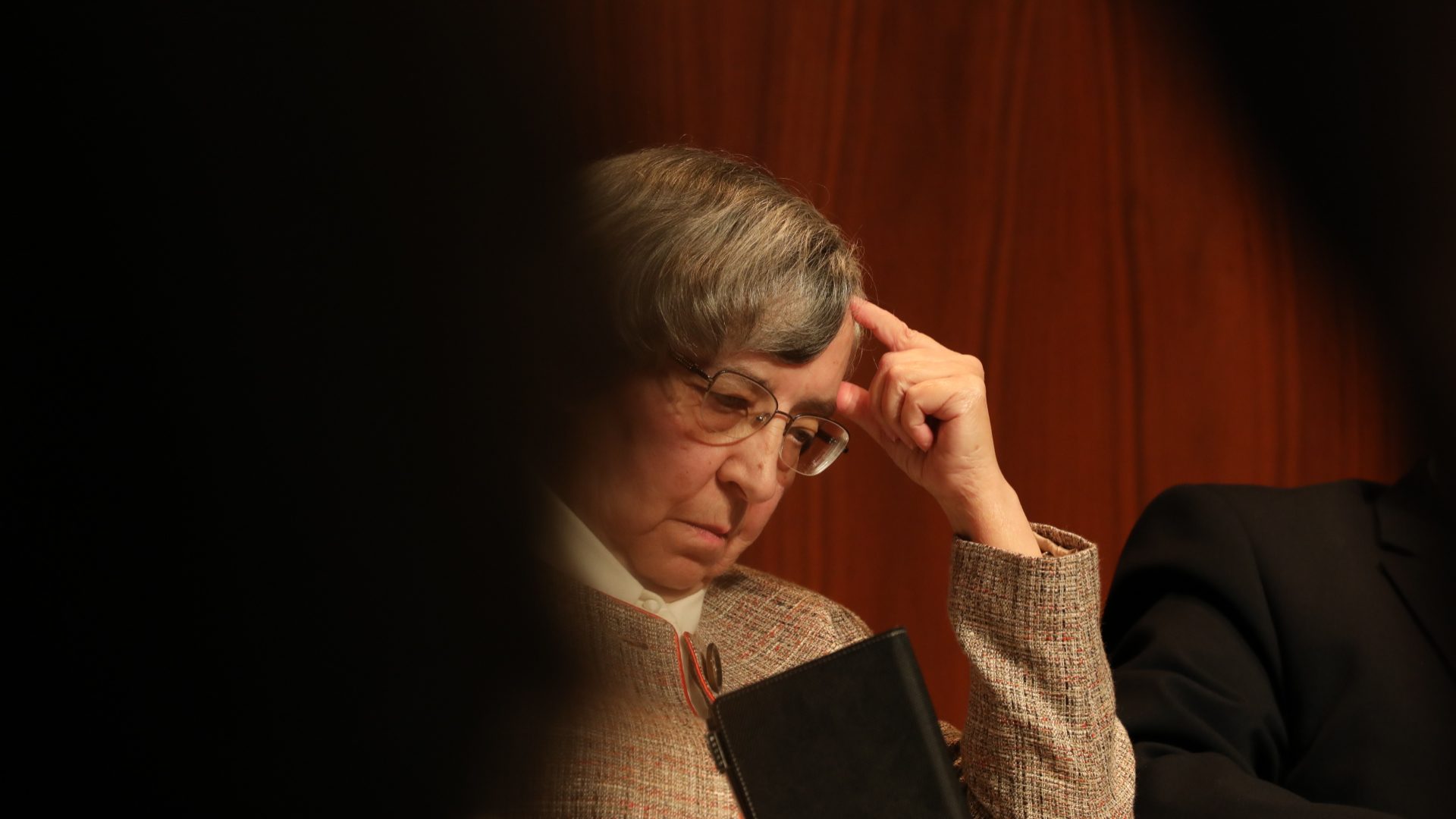