OECD believes the structural reforms enforced by the PSD/CDS Government contributed to the improvement of the labor market. Yet, the institution wants better salaries and a decrease in uncertainty.

The unemployment rate has been rapidly decreasing in Portugal, in comparison to the OECD countries’ average. In addition, the employment rate has been rapidly increasing in Portugal, according to OECD. Who’s responsible? In the “Employment Outlook” report, the Organisation for Economic Co-operation and Development (OECD) writes that the structural reforms enforced by the previous Portuguese Government (PSD/CDS — Portuguese Social Democratic Party and Portuguese Democratic and Social Center Party) “partly helped explain the rapid recovery of the Portuguese labor”.

“These reforms were a step in the right direction, and partly helped explain the rapid recovery of the Portuguese labor market in recent years”, is stated in the analysis OECD made of employment and unemployment in the Portuguese Republic. The compliments in the report fall on the reforms implemented between 2011 and 2015, “to address these structural weaknesses”. However, “despite the progress made, many challenges remain – including the need to tackle the widespread labor market segmentation”, OECD points out.

In spite of having improved at a high pace, employment and unemployment rates are still far from the pre-crisis percentages and the OECD countries’ average. Nonetheless, in the future, the entity headed by Angel Gurria foresees that both rates should continue improving, growing closer to OECD averages.

In their report on Portugal’s employment outlook, OECD highlights that “Unemployment has fallen faster in Portugal than on average across OECD countries”. Yet, the report also notes: “Similarly, the employment rate in Portugal has increased faster in the past years than on average across OECD countries”. However, the Organization believes the quality of job positions needs to be improved: “This includes both earnings quality (the level and distribution of earnings) as well as labor market insecurity”, states OECD.

This is why the Organization, as it has previously done, states that “Portugal should aim to improve the coverage of its unemployment benefit system to provide greater protection to the unemployed but also link benefits to effective job search”. 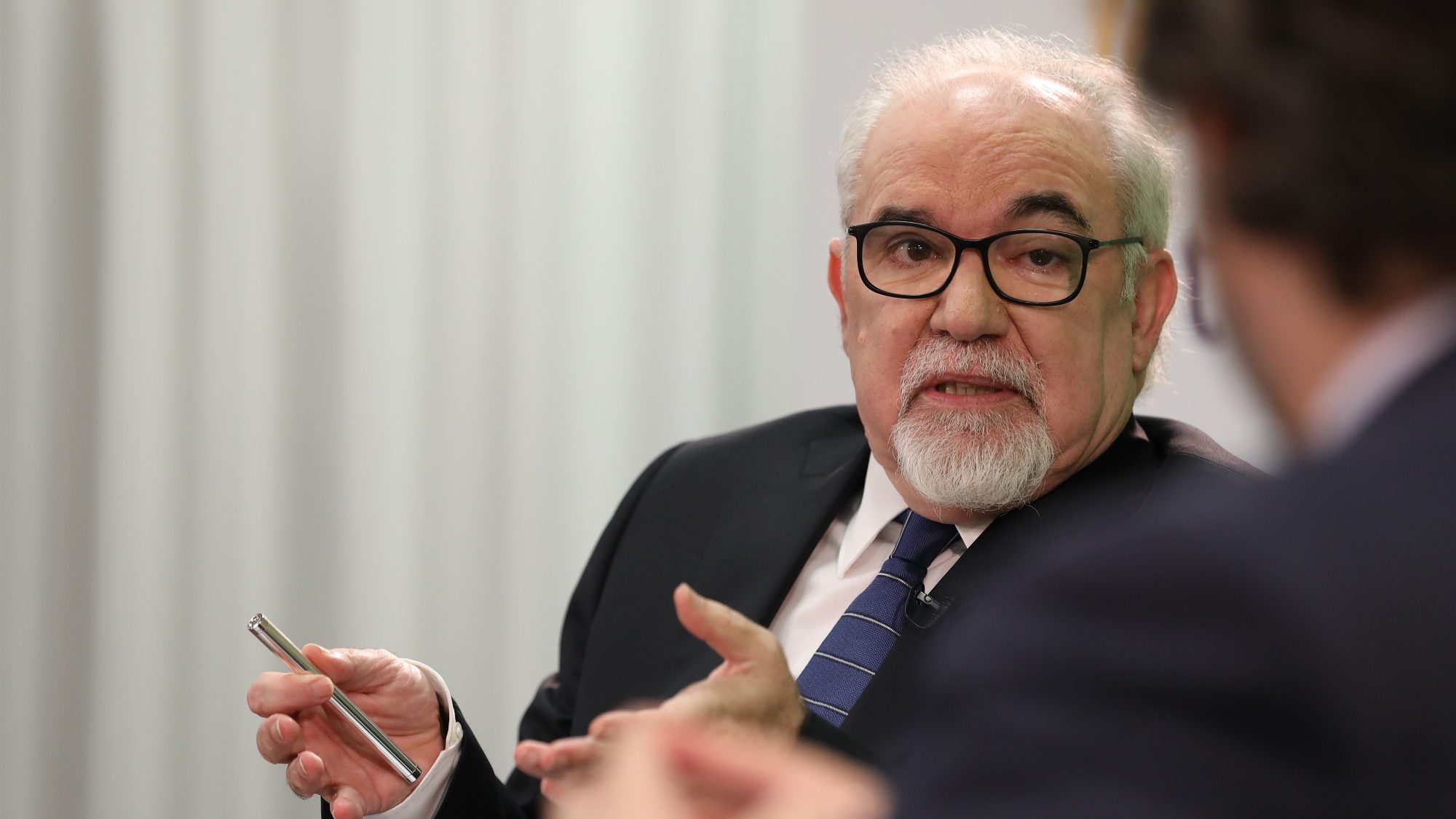 ECO had access to the first version of the report in which the OECD commended the labor reforms carried out by the previous government, who requested the document concerning the 2011 to 2015 period. 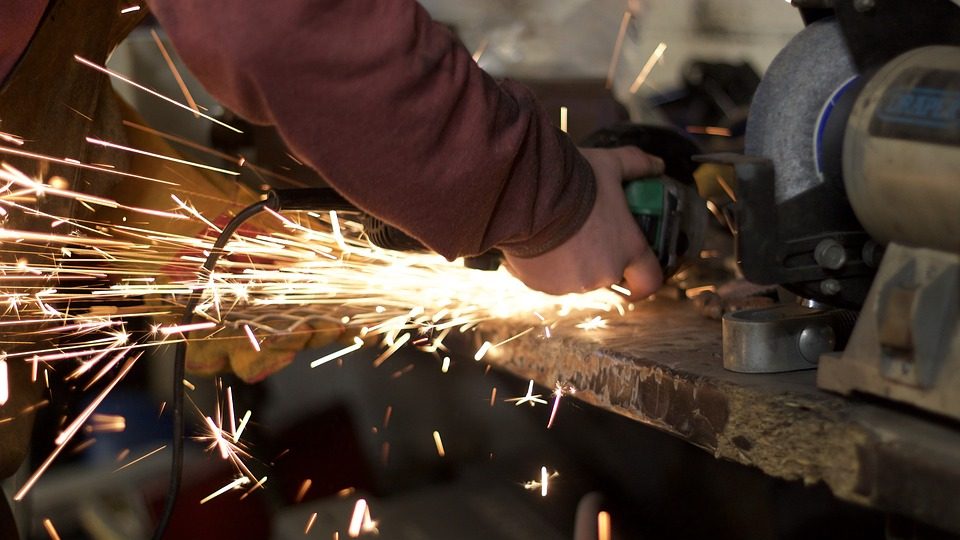 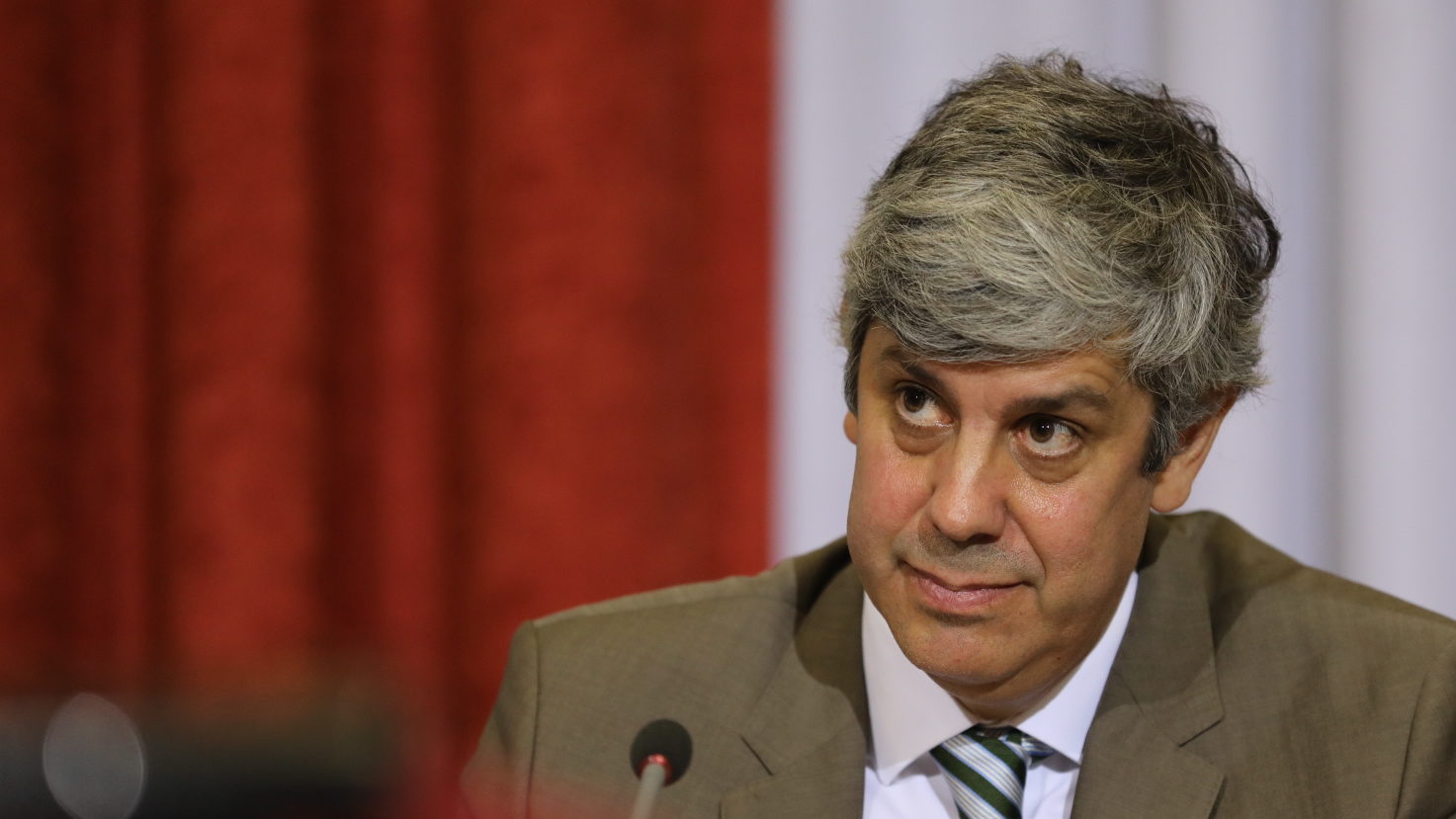