TAP's CEO showed concern over the irresponsible use of drones flying close to airplanes and promised to strongly campaign against such incidents, which have occurred seven times just in June.

TAP’s CEO Fernando Pinto has shown his concern over the “irresponsible use of drones” flying too close to airplanes, promising to “strongly campaign” against these incidents which have occurred at least seven times this month.

“We are obviously concerned, unfortunately we are witnessing an irresponsible use of drones (…). TAP is fully against such irresponsibility, and will have a strong campaign aiming to prevent such incidents from happening“, the CEO assured, when asked about the repeated illegal proximity between drones and airplanes.

Fernando Pinto also stated he will take the issue to the meeting this Tuesday with Airlines for Europe, because he does not want both activities to negatively influence each other. The CEO of TAP recalls that drones are forbidden by law to fly above a certain altitude or in areas which are close to airplanes. He already has information from Portuguese and European authorities, which are “worried” and will “take action”.

This Sunday night, a TAP Express airplane, operated by White Airways, with over 70 passengers, crossed ways with a drone at an altitude of 900 meters, near the Lisbon Airport; this was the sixth incident this month (June). This Monday there was another incident, bringing the total to seven in June alone.

Races with drones will be the sport of the future

Regulations from ANAC (Civil Aviation Authority) forbid drones from flying above an altitude of 120 meters or near take off and landing areas in airports. 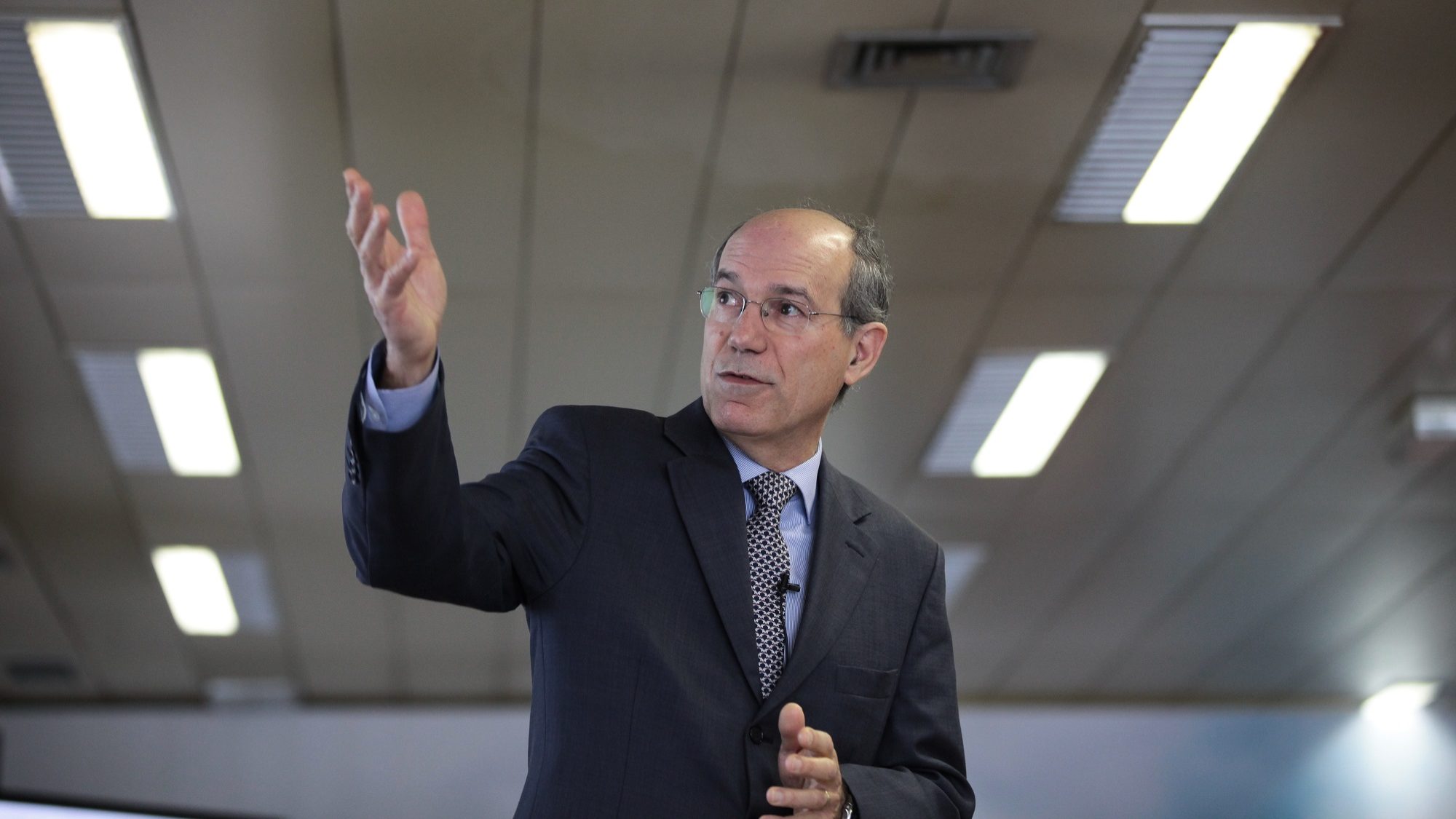 “TAP may join the stock market and thrive”

Fernando Pinto - who will continue heading TAP and its new board of directors - says the company's entrance in the stock market may happen sooner than anyone thinks. 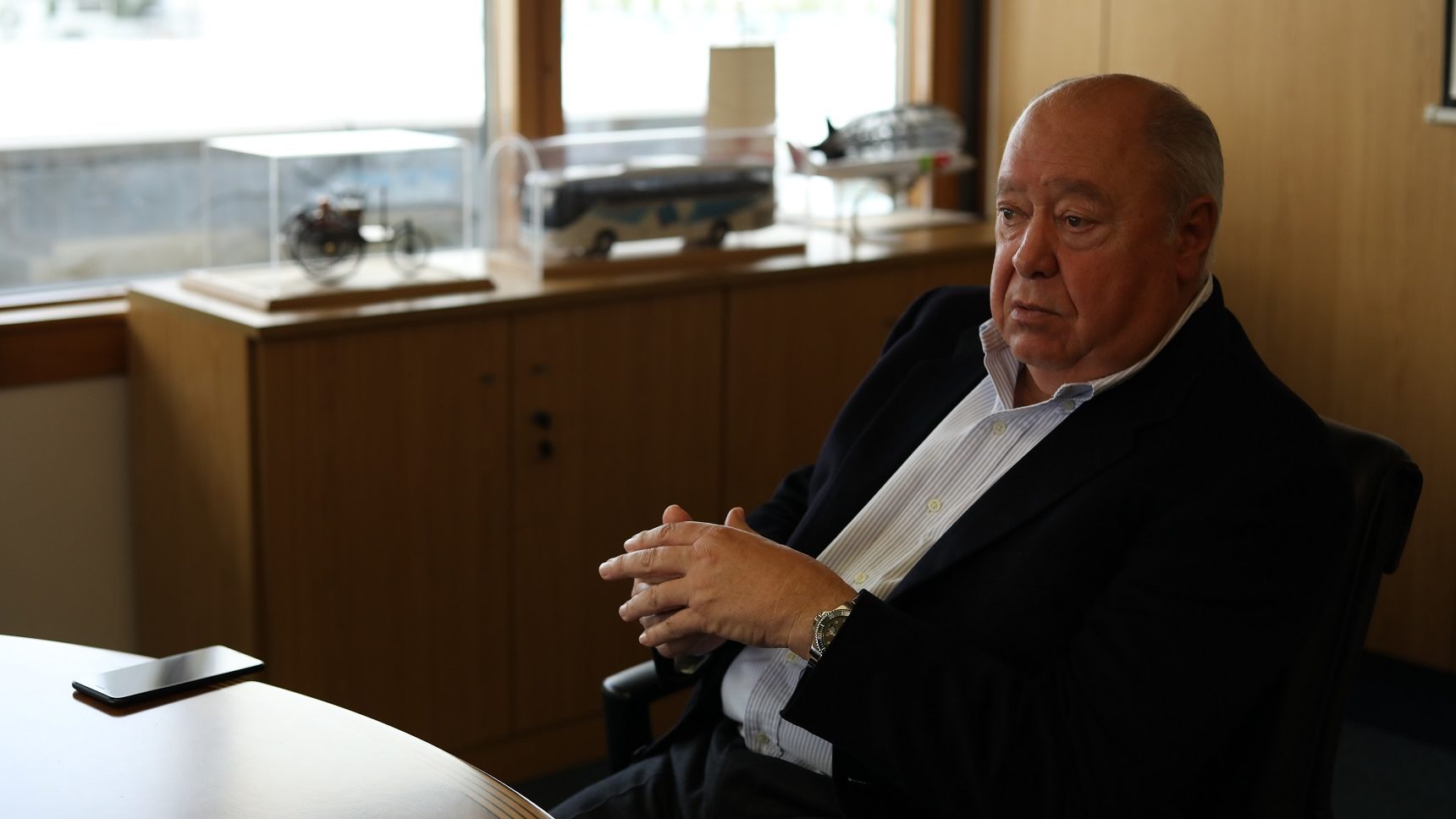 TAP’s agreement with banking “beneficial for both” 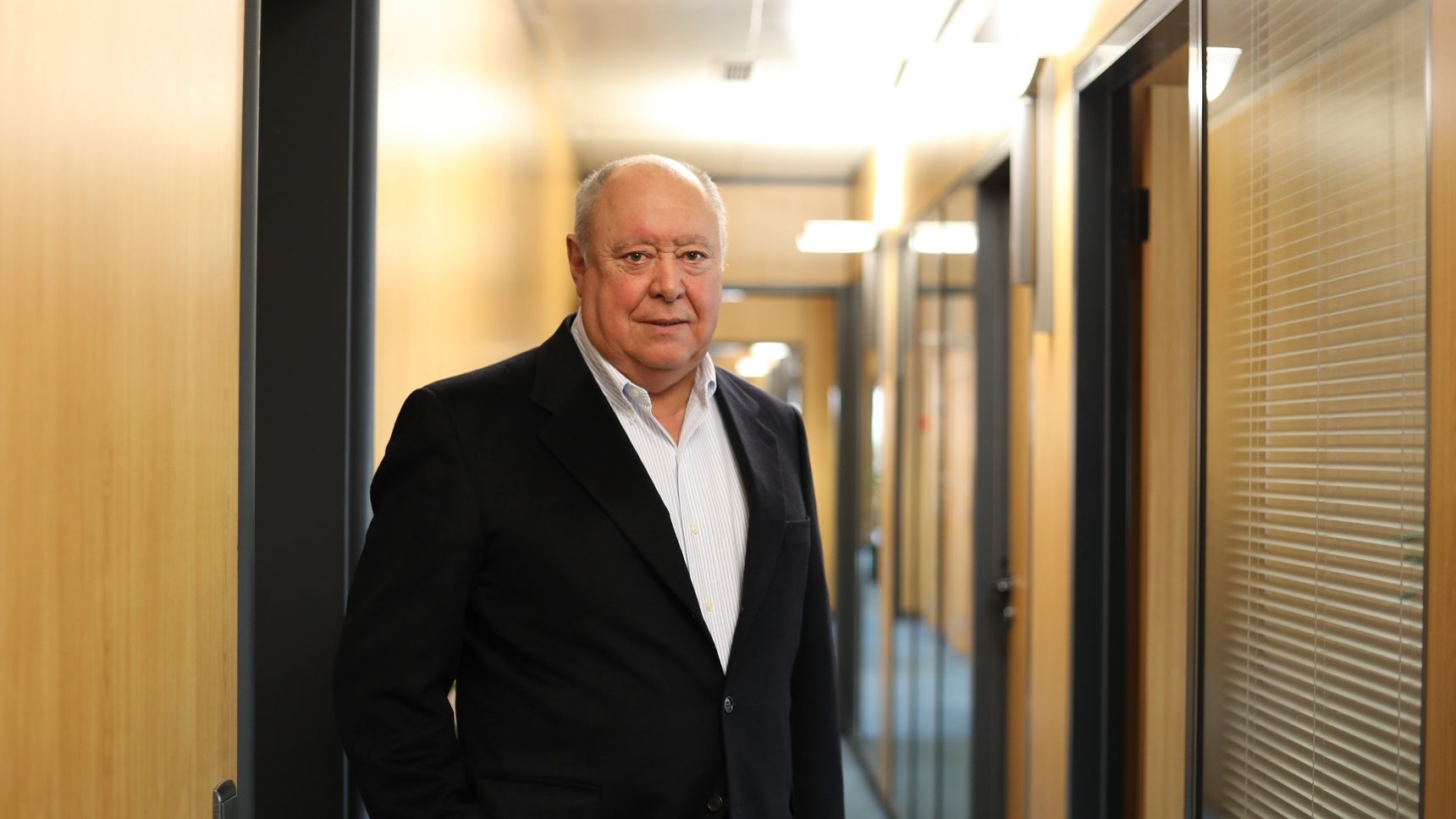