Deputies from CGD's first inquiry committee will access the list of the bank's largest debtors. The Court of Appeal says the appeal was not made on time, but both BdP and CMVM reject the claim.

The Court of Appeal rejected this Wednesday the appeals submitted by Caixa Geral de Depósitos (CGD), the Portuguese Securities Market Commission (CMVM) and the Bank of Portugal (BdP) concerning the removal of bank secrecy, since they were not presented within the deadline. When asked by ECO, the central bank and the CMVM announced they will be challenging the decision. An official source from the Portuguese Supreme Court of Justice explained to ECO the public bank and its supervisors can only present a reconsideration.

“Regardless of the possibility of challenging the Supreme Court of Justice’s decision, the appeals were lodged after the established deadline”, is what can be read in the Court of Appeal’s decision made this Wednesday.

Answering ECO, the Bank of Portugal rejects that thesis: “The Bank of Portugal considers the appeal to the Supreme Court of Justice was lodged within the legally established deadline, so the bank intends to challenge the said decision”, a thesis which is also shared by the CMVM.

According to clarifications from an official source from the Portuguese Supreme Court, those affected can present a reconsideration which will be assessed by a judge of appeal, who will decide whether or not the Lisbon Court of Appeal was right when making that decision. Therefore, CGD, CMVM and BdP cannot re-appeal, which would prevent access to the documents. This means that the deputies from the first inquiry committee will be able to access the list of the public bank’s largest debtors.

When contacted by ECO, CGD says they are “studying the order”. However, they confirm they stand their ground: “CGD will continue, in this case, defending its interests by means of all legal possibilities”. As for the Ministry of Finance, they have not yet made any statements. 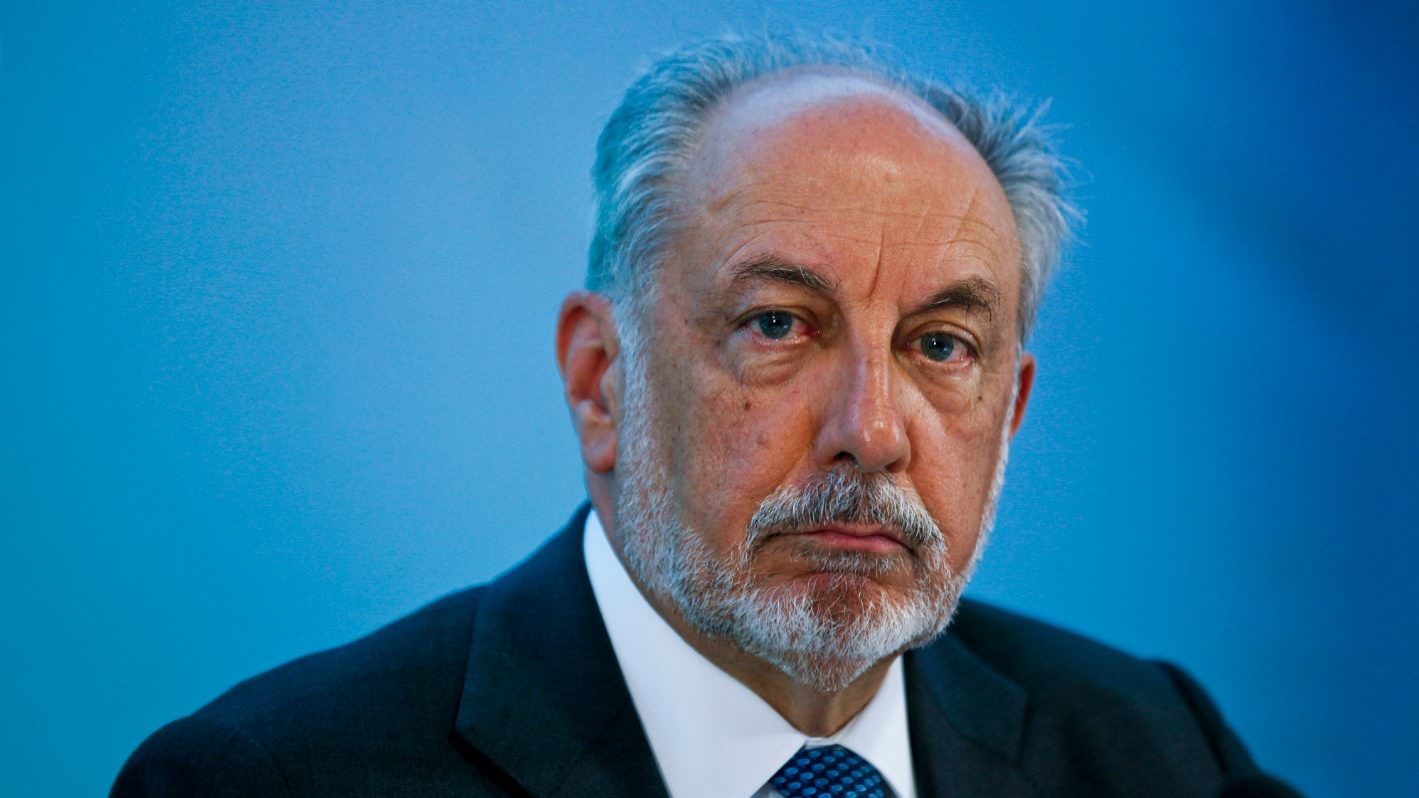 Caixa Geral de Depósitos (CGD) is refusing to hand in the list of the largest credits they have granted, after the Lisbon Court of Appeal having stated they do not need to keep credits a secret. 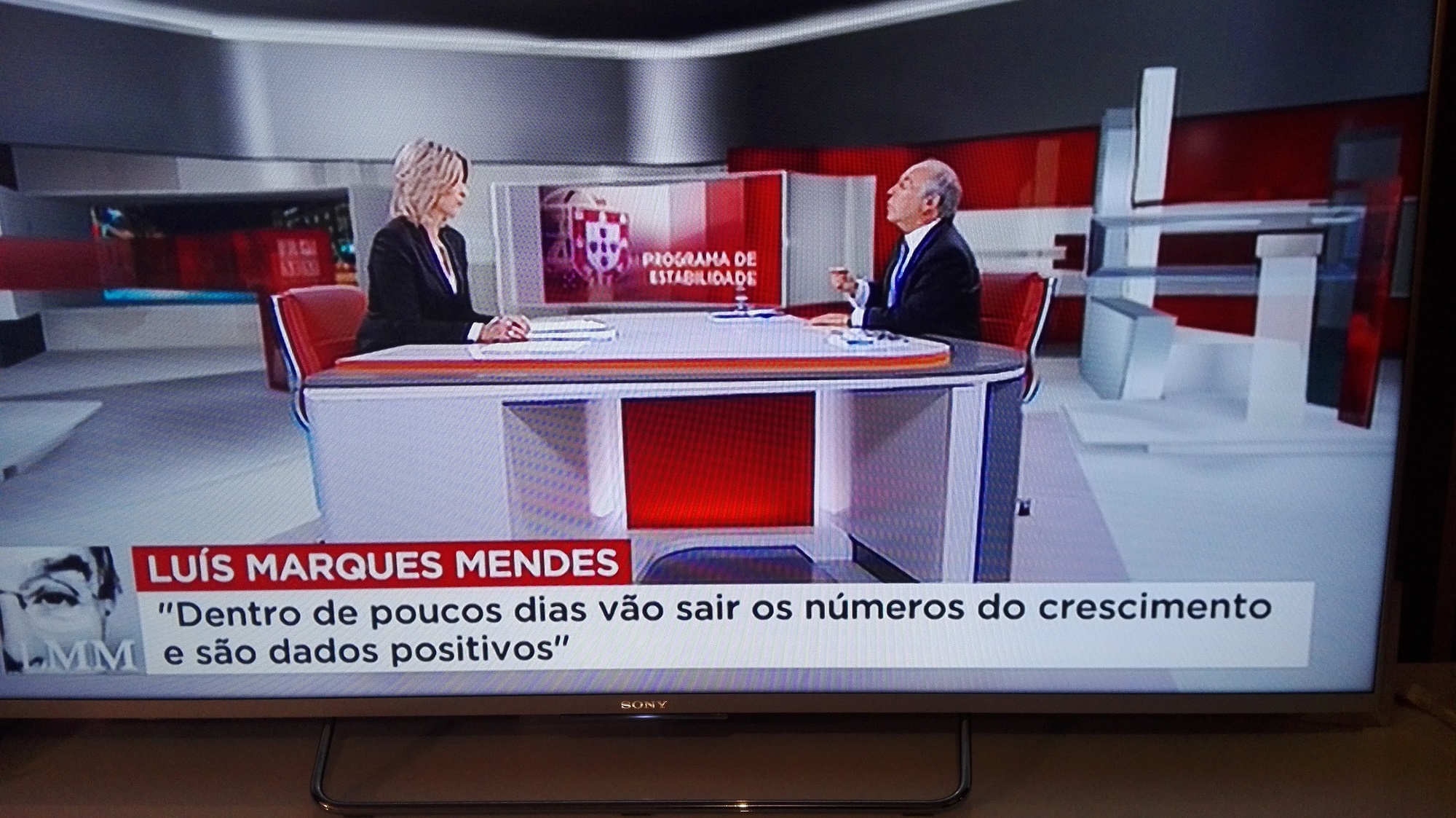 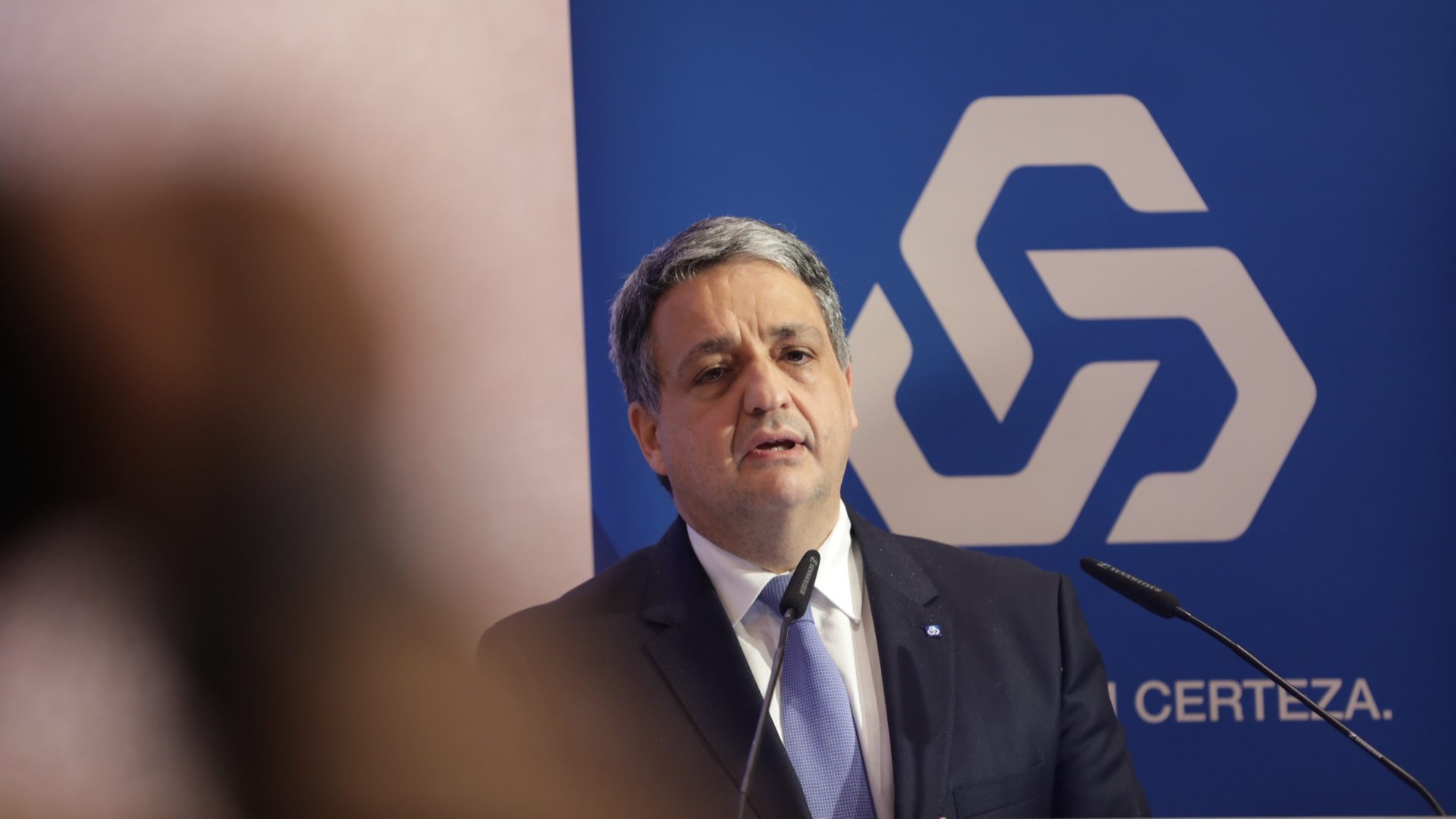 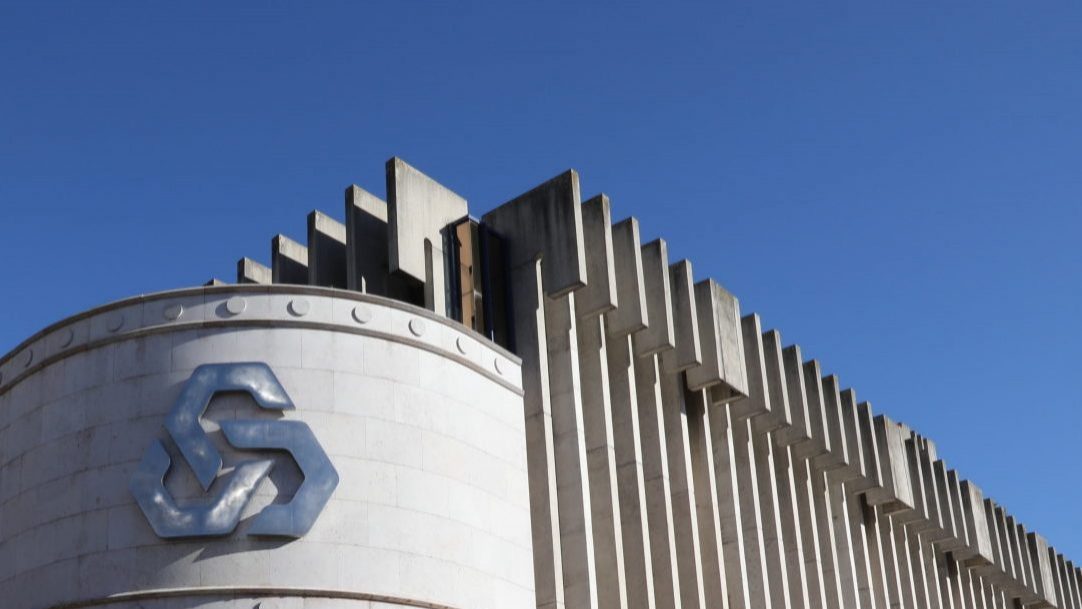 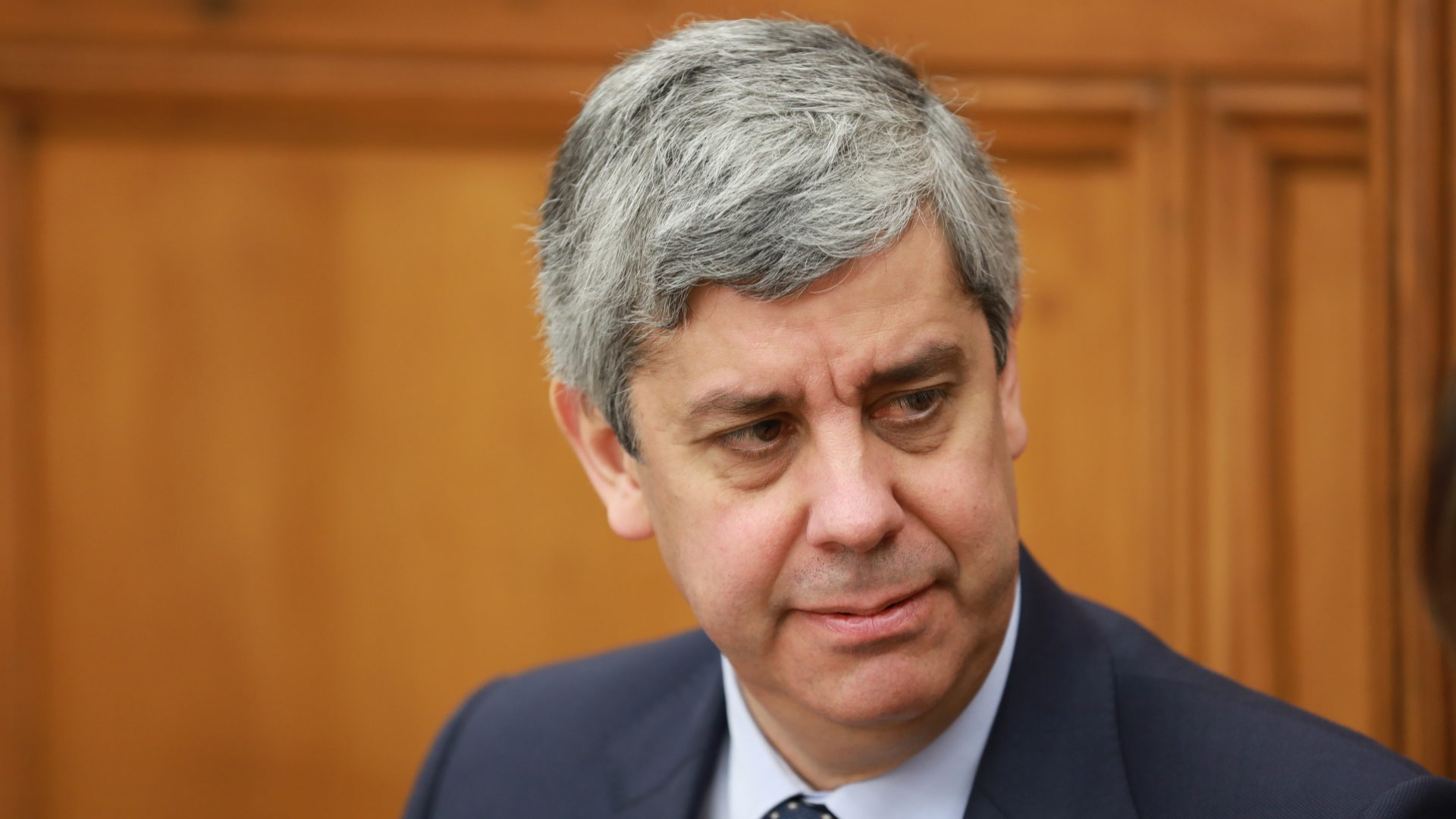