Former governor of the Bank of Portugal, Carlos Costa, accused the PM of exercising pressure and "political meddling" in the process of the removal of Isabel dos Santos from BIC.

Portugal’s prime minister has said that he never approached the Bank of Portugal “or anyone else” to intervene in favour of the suitability of Angolan businesswoman Isabel dos Santos as a corporate director, and only acted to try to resolve the shareholder blockade in BPI, in which she had a stake at the time.

This position was transmitted by António Costa, the Socialist prime minister, in response to questions put to him by the opposition Socialist Democratic Party (PSD) on 23 November, after former governor of the Bank of Portugal, Carlos Costa, accused him of exercising pressure and “political meddling” in the process of the removal of Isabel dos Santos from BIC.

Following these statements, which the prime minister called “false and offensive”, he announced in November that he would sue the former bank governor.

In the letter now sent to parliament, he writes that he “never approached the governor of the Bank of Portugal or anyone else” on behalf of the daughter of the late former president of Angola, José Eduardo dos Santos, “nor, specifically, about whether or not she should be considered suitable to be a director of EuroBic, much less because she is the daughter of the president of a friendly country,” the prime minister replied, directly refuting the governor’s version.

He goes on to state that EuroBic, the Portugal-based part of BIC, “was not the object of any type of action” by his government and that “only the Bank of Portugal could assess the grounds for its intervention in the definition of the Board of Directors” of this bank, “which was never publicly communicated, nor was it made known” to his government.

“In that period there was another process involving … Isabel dos Santos, this one with relevance for the stability of the financial system and the national economy, which required the Government’s greatest attention: the situation of shareholder blockade that was occurring in the BPI bank,” the prime minister recalls. 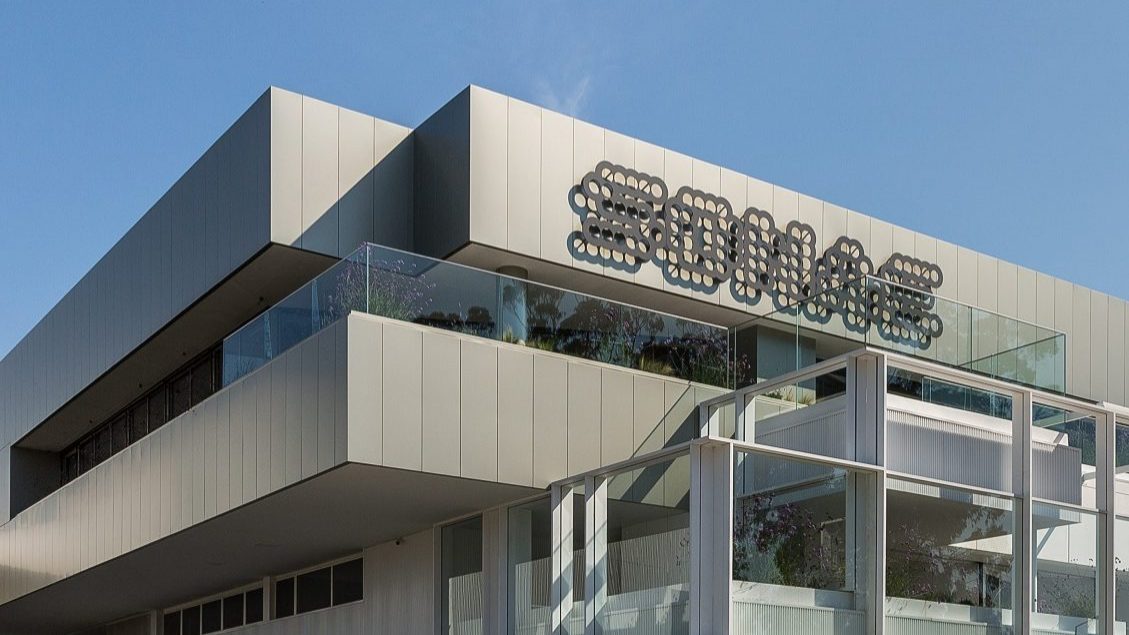 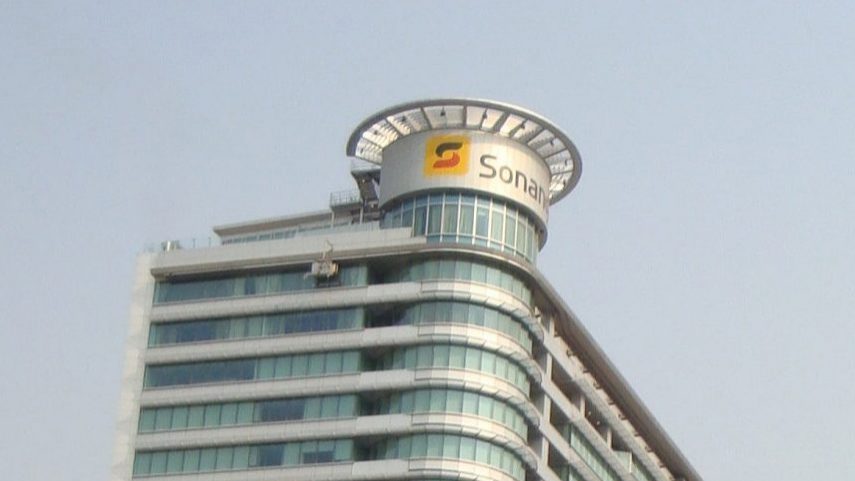 Paris court rules in favour of Sonangol against dos Santos