Two years after the announcement, Sonae broke up its partnership with Isabel dos Santos in Nos, following the Luanda Leaks case. Sonaecom ended the agreement with the Angolan businesswoman’s companies in Zopt, a company that controlled more than 50% of the Portuguese telco and of which it also ceased to be a shareholder.

“Sonaecom, SGPS, S.A. (“Sonaecom” or “the Company”) hereby informs that it has proceeded with the termination of the Shareholders’ Agreement that governed the relations between the shareholders of ZOPT, SGPS, S.A. (“ZOPT”) – Sonaecom itself, Unitel International Holdings, BV and Kento Holding Limited,” said announced the company in a statement.

Sonae to invest €300M in its technological investment arm

It adds that Zopt’s general meeting, held this Wednesday, approved “the amortization of Sonaecom’s shareholding in that company and with the reimbursement of the supplementary contributions made by Sonaecom, in exchange for the delivery of shares representing 26.075% of the Nos share capital that are not seized, and an amount in cash.”

With this decision, in addition to ceasing to be a shareholder of Zopt, which is now wholly controlled by the two companies owned by Isabel dos Santos, Sonaecom, controlled by the Sonae group, now owns 26.075% of Nos.

“Sonaecom reiterates its intention to continue to ensure a stable shareholder structure in Nos that allows it to develop its important project in the telecommunications sector,” Sonaecom said in a statement.

The Sonae group now holds a controlling stake of 36.8% in Nos, including a position of over 9% held by Sonae SGPS.

The official announcement should be made in early November, as CTT CEO João Bento told journalists last week. 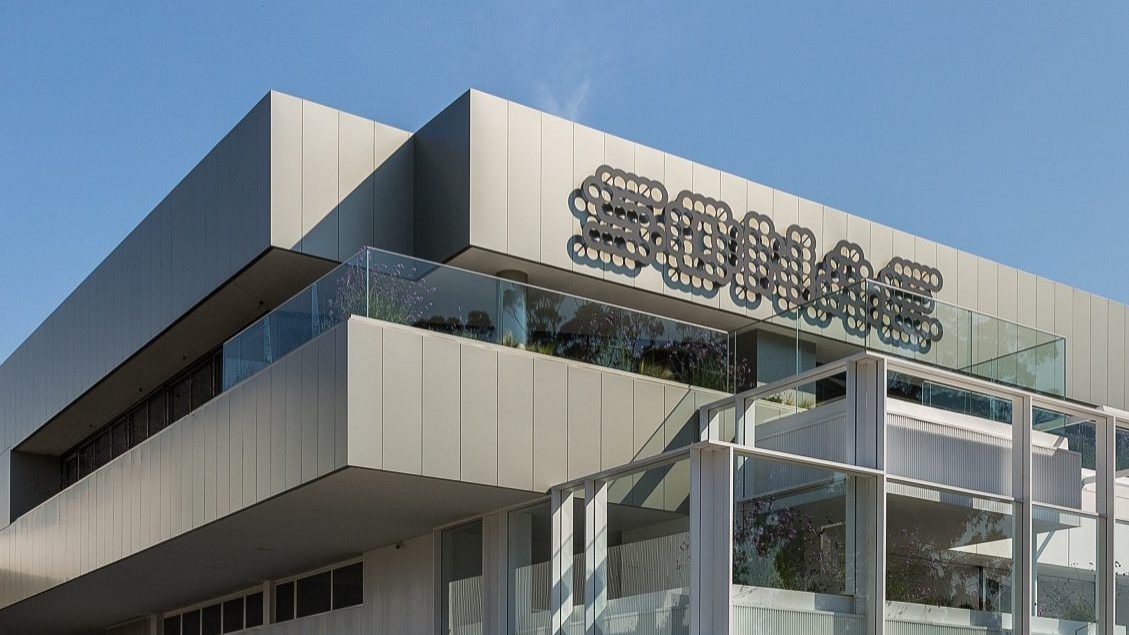