The sales of Douro and Port wines reached around €625 million in 2022, a “record figure” to which the recovery of the domestic market and the sales of special categories contributed.

“Douro and Port wines, in 2022, have once again surpassed the sales record. We reached around €625 million in sales, with a growth of around 3% compared to 2021,” said Gilberto Igrejas, chairman of the Porto and Douro Wines Institute (IVDP), on Wednesday.

According to him, this growth is “very important” and is essentially due to “the domestic market”, as exports fell by “5.4%”.

“The domestic market, as a result of the opening of the hotel sector, similar sectors and also tourism (…), managed to overcome this drop in exports and the global amount now stands at a positive variation of around 3%”, he said.

According to IVDP figures, Port sales in the domestic market reached €74 million, rising to €309 million for exports.

As for the Douro Protected Designation of Origin (PDO), the domestic market represented a turnover of €150 million and exports of around €70 million.

The drop in exports of wines from the Douro Demarcated Region is justified by the context of war in Ukraine, inflation and the crisis in destination markets, such as the United Kingdom.

“Also as a result of the crisis that the country went through, the political instability in the United Kingdom, the variation and devaluation of the pound against the euro, all of which affected exports to some extent”, he exemplified.

Gilberto Igrejas also highlighted, as a positive aspect, the growth of the average price per bottle.

“The economic operators have increased costs as a result, precisely, of the war and the crisis we are experiencing, but, somehow, this average price helps to better support these costs, whether of cardboard, glass, or raw materials that farmers use in Douro agriculture,” he said.

Contributing to the increase in the average price were the sales of special category wines, namely Port.

“And we have noticed this in the Portuguese domestic market. In other words, the economic operators also sell special classes and categories on the national market and this is very revealing of the knowledge that those who visit us have of our wines”, he pointed out.

And, in his opinion, it is “very important for the sector to affirm the value and quality”.

“It is now important to summon all of us to this continuous work of focusing on the development of markets, of international affirmation and to resume the path of exports that we were heading for in 2021, so that we may further increase the value of the Demarcated Douro Region and, in this way, keep people in the region”, he stressed.

The Douro is the European Wine City in 2023 and Peso da Régua will also host this year the celebrations of Portugal Day, on June 10.

For Gilberto Igrejas, this is also an opportunity to “show nationally, but also internationally, the quality of Douro wines”. 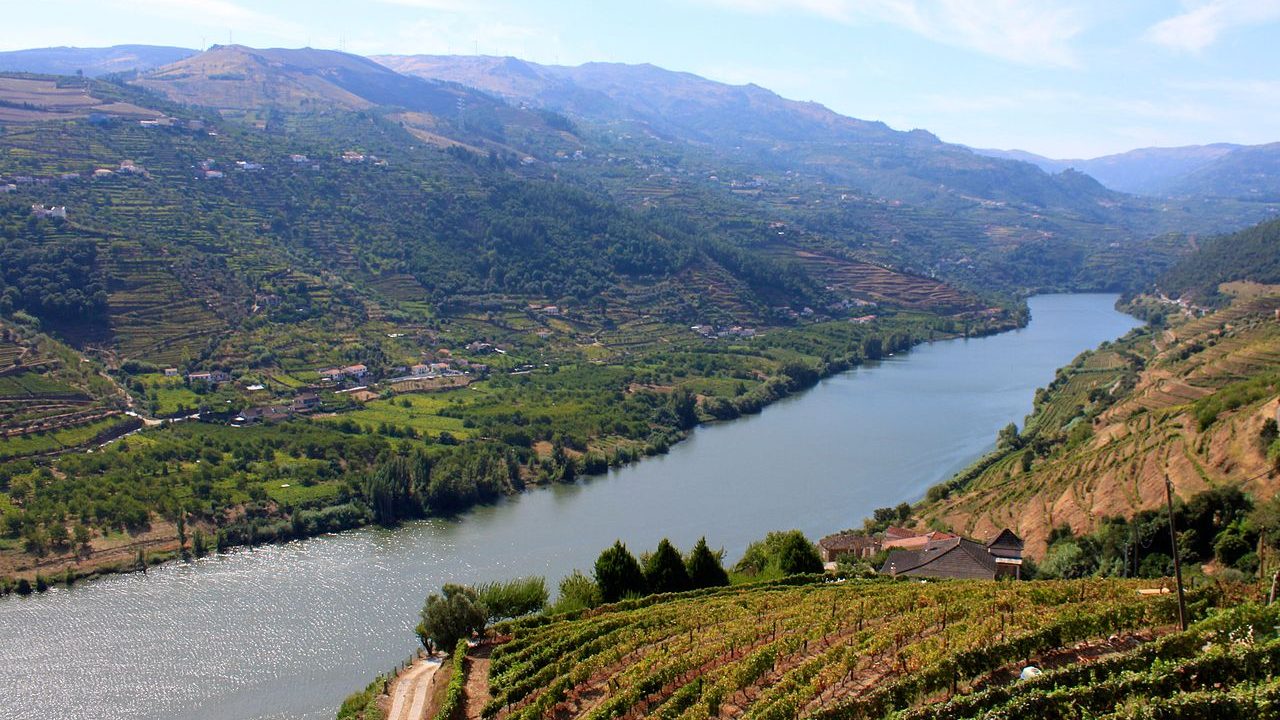 Agreement with Spain to reduce Douro river flow this week

On Monday last week, around 3,000 farmers from the provinces of León, Zamora and Salamanca demonstrated in León to demand a halt to the release of water to Portugal. 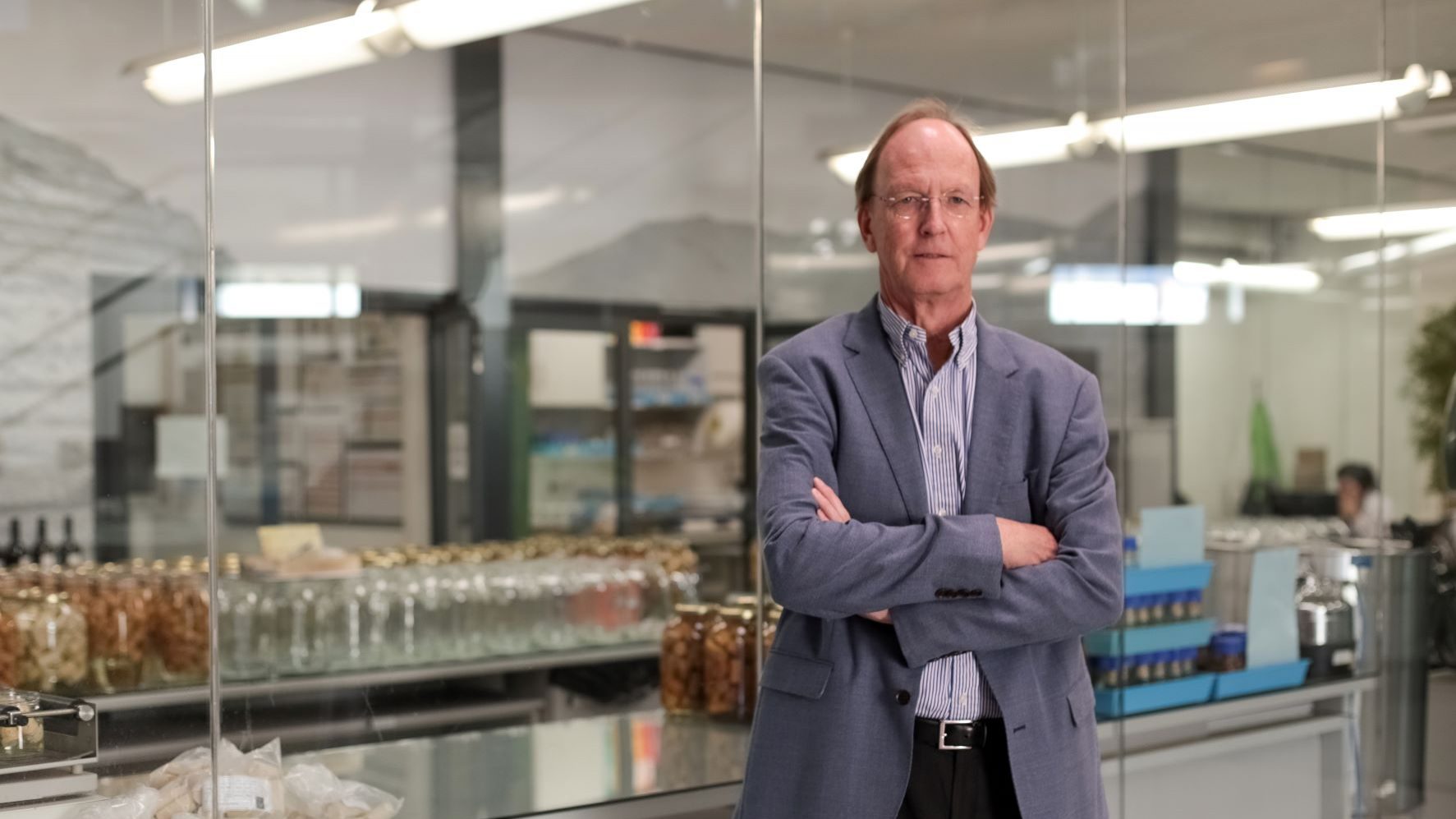