Portugal’s prime minister, António Costa, announced on Monday that the public hearing to propose the delimitation of deployment zones for offshore wind energy production will be launched this week, with the auction expected to take place by September.

“Today I can announce that this week we will open the public hearing for proposals to delimit the implantation zones and that until the last quarter of this year we will launch our first offshore wind energy auction,” António Costa said in his speech at the Ocean Race Summit, which is being held in the Cabo Verde city of Mindelo and is attended, among others, by the Secretary-General of the United Nations, António Guterres.

Earlier, the head of the Portuguese government had recalled that in June, at the United Nations Oceans conference in Lisbon, he had pointed out Portugal’s “goal of reaching 10 gigawatts of capacity produced by offshore wind energy by 2030”.

In his speech today, António Costa stressed the role of the blue economy and the advantages of the economic exploitation of the oceans, considering that environmental goals cannot be achieved without looking at the oceans.

“We cannot achieve our goals of zero emissions without taking into account the determining role that the oceans play in climate regulation; it is necessary to ensure adequate financing of these transitions – from carbon-intensive and polluting industries to sectors that ensure the sustainability of the environment and economic prosperity, leaving no one behind,” said António Costa.

For the prime minister, “the protection of the oceans is a global cause” and therefore “it only makes sense to carry it out through a multilateral approach, centred on the United Nations, through a participative process that involves not only governments but the entire civil society, and based on the universality of that which is the true Constitution of the Ocean: the United Nations Convention on the Law of the Sea”.

Reviewing some of the initiatives launched in Portugal in this area, António Costa stressed that it is necessary to “increase funding for ocean-based initiatives on a global scale”, inviting all participants to attend this year’s meeting of the Forum on Blue Economy and Investment, classified as “a unique opportunity to put investors and potential beneficiaries in contact”.

The Ocean Race Summit is part of the first stop in Cabo Verde of the Ocean Race, the largest and oldest regatta in the world and brings together this morning in Mindelo, São Vicente island, politicians, governments, experts and other personalities to address the future of the oceans. 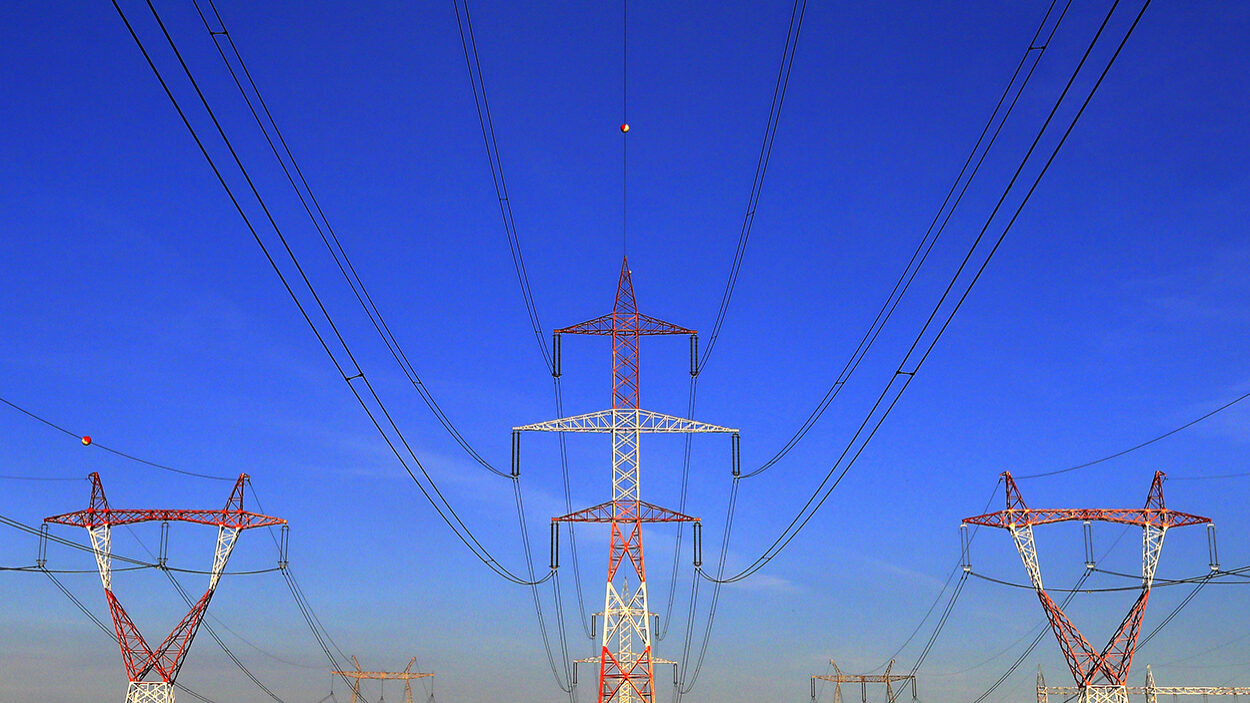