The CST Energy will be allocated to financial support final energy customers. The Food Distribution CST is allocated to support the increase of food expenses on the most vulnerable population.

The new taxes on the food distribution sector, to address the phenomenon of inflation, and energy, to curb prices, come into force on Saturday, according to the law that regulates them and was published on Friday.

The law defines the application of the temporary solidarity contribution as part of what the government calls “an emergency intervention to deal with high energy prices”, which it calls ‘CST Energy’ and applies to “excess profits calculated in the tax periods for company tax (IRC) purposes that begin in the years 2022 and 2023”.

“The part of taxable profits, determined under the terms of the IRC Code, in relation to each of the taxation periods that exceed the corresponding 20% increase in relation to the average taxable profits in the four taxation periods beginning in the years 2018 to 2021 is considered to constitute surplus profits,” the law determines, defining that this tax rate is 33%.

The Food Distribution CST, on the other hand, is payable by resident IRC taxpayers whose main business is of a commercial, industrial or agricultural nature, as well as by non-resident taxpayers with a permanent establishment in Portugal who operate establishments for the trade of food products of animal and vegetable origin, fresh or frozen, processed or raw, in bulk or pre-packaged.

The CST Food Distribution rate, also of 33%, does not apply to micro or small companies and is applicable to excess profits ascertained in 2022 and 2023, corresponding to the portion of taxable profits that exceeds the corresponding 20% increase in relation to the average taxable profits in the four tax periods beginning in the years 2018 to 2021.

CST Energy is also intended to support companies in energy-intensive sectors, as long as it relates to renewable energy, energy efficiency or decarbonisation technologies, and support to develop energy autonomy.

The revenue obtained with the Food Distribution CST is allocated to at least one of the four purposes defined in the law, among which are actions to support the increase of food expenses in favour of the most vulnerable population, namely through social sector entities.

This contribution is also intended to “guarantee the implementation” of the consumer protection policy through the Consumer Fund and to financially support micro and small companies of commerce, services and restaurants “particularly affected by the increase in operating costs and inflation and the decrease in demand”.

Finally, the revenue from CST Food Distribution is intended for measures to support the qualification of professionals assigned to micro and small companies in commerce, services and restaurants to increase the resilience of these companies through the partial allocation of revenue to the Commerce Modernisation Fund for this purpose.

The law regulating temporary solidarity taxes on the energy and food distribution sectors was promulgated on Thursday by the president of Portugal, according to a note posted on the presidency website.

The government estimates that this tax will generate revenue of between €50 million and €100 million per year in the two years it will be collected. 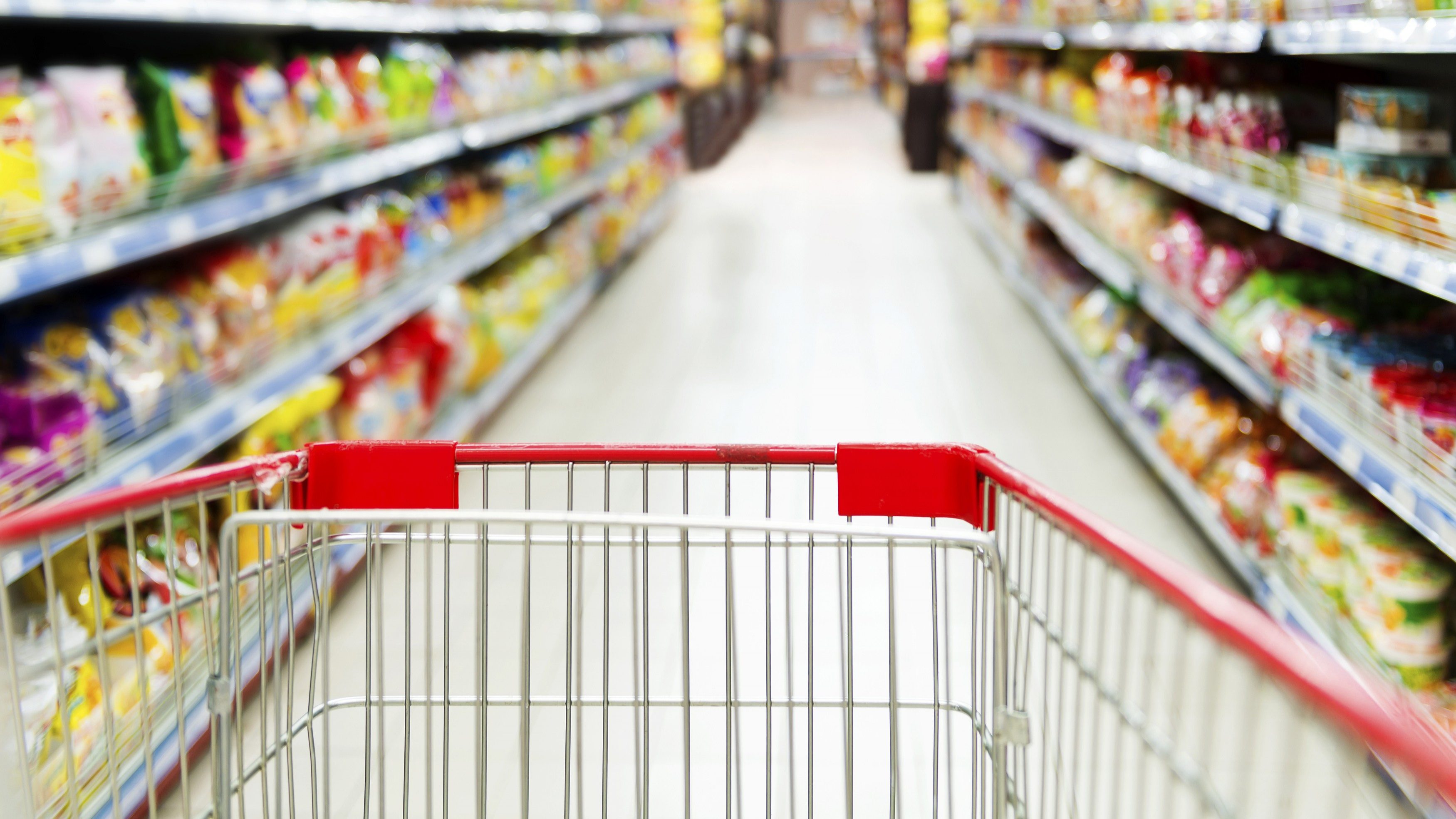 The legislation foresees the imposition of a temporary solidarity contribution (CST) to the energy and food retailing sectors, on excess profits calculated in the tax periods beginning in 2022 and 202

Small companies in large groups not exempt from windfall tax 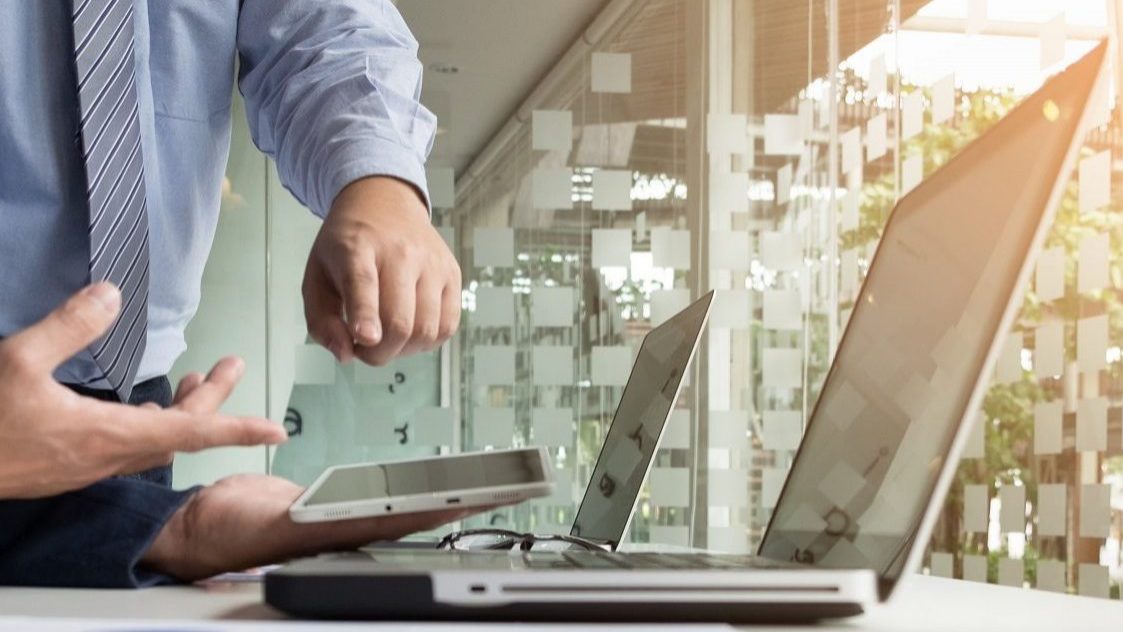