"With these five, we make a total of twenty-five new routes that we will start offering in the summer of 2023 here in Portugal."

Easyjet on Tuesday announced five new routes at airports in Portugal with flights to and from Glasgow, Naples, Palermo, Barcelona and Toulouse, contributing to a what it said would be a 36% increase in its capacity in the country, to 11.2 million seats a year.

The announcement was made by the head of Easyjet for Portugal, José Lopes, at a news conference in Lisbon where he announced new connections in summer between Porto and Naples and Palermo, in Italy, between Faro, in the Algarve, and Barcelona (Spain) and Toulouse (France) and between Lisbon and Glasgow (Scotland).

“With these five, we make a total of twenty-five new routes that we will start offering in the summer of 2023 here in Portugal,” Lopes told journalists.

The routes now announced join a number disclosed recently, bringing to 89 the number of connections the airline has in Lisbon, Porto, Faro, Funchal and Porto Santo, and setting up 2023 as “the busiest year ever for Easyjet in Portugal,” in Lopes’s words.

With this expansion, Lopes highlighted, the available seats capacity is set to swell to 11.2 million this year, 3 million more than last year’s 8.2 million.

He highlighted the “exponential growth since the pandemic until now” of the workforce, with more hiring of personnel in Portugal underway that will increase the workforce to a projected 830 this year from 350 in 2020.

At the news conference, in which he highlighted that Easyjet has been making “a very, very strong investment” in Portugal, with the expected increases in operations and the increase in the number of aircraft based in Portugal, to 19, Lopes ruled out raising prices.

“To increase prices would be a contradiction,” he said.

As for the sector’s performance at European level, Lopes said that the problems that impacted the airline’s activity last summer should not be repeated.

“It was a very positive year,” he said, while acknowleding “difficulties throughout Europe in terms of the resumption of work at the [ground] handlers” that mostly “had to do with hiring.”

As for the extra slots secured by Easyjet in Portugal, Lopes stressed that this did not represent greater pressure on the transport infrastructure in the country.

“These slots we are getting in Lisbon are not new infrastructure capacity,” he said. “These slots were taken away from a player that received state aid, and others were lost by other operators. This capacity already exists, we are not putting on more pressure.”

He also mentioned that he is to meet “as soon as possible” with the new minister of infrastructure, João Galamba: “First to get to know each other, as we always do, and also to show all our willingness to work together to continue to improve the aviation scene at Portela” – Lisbon’s Humberto Delgado Airport. 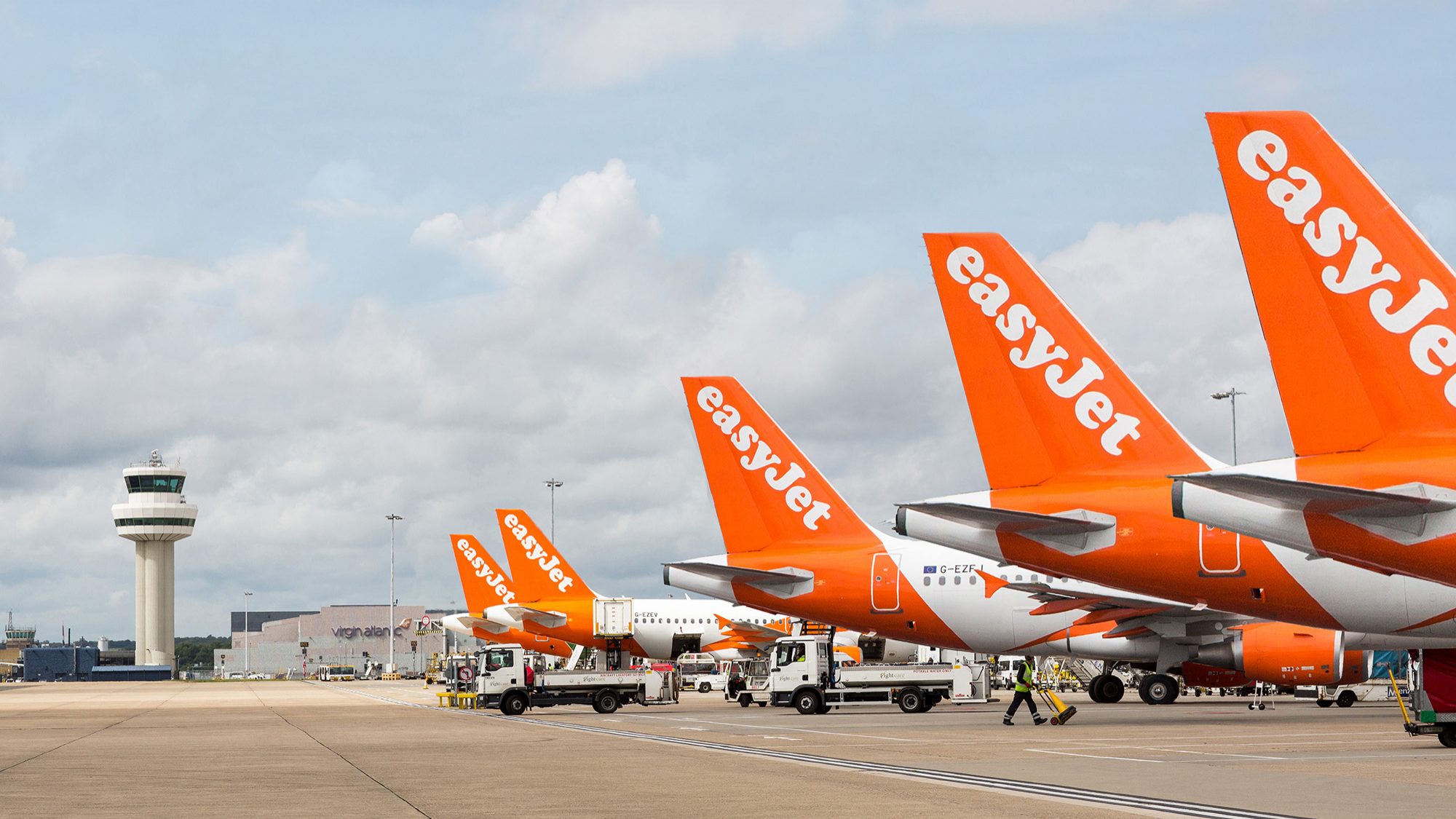