In the fourth quarter of last year alone, Jerónimo Martins sales were up 23% on a year earlier, at €7.0 billion.

Portugal’s Jerónimo Martins had group sales in 2022 up 21.5% to €25.4 billion, with sales in Portugal in its Pingo Doce chain of supermarkets increasing 11.2% to €4.5 billion, the company informed the Securities Markets Commission (CMVM) on Thursday.

In the fourth quarter of last year alone, Jerónimo Martins sales were up 23% on a year earlier, at €7.0 billion.

Inflation falls to 9.6% in December

With regard to Portugal, the retail group noted that the generalised rise in prices saw food inflation of 13% (with a rate of 19.5% in the fourth quarter), while a “strong recovery” in tourism benefited its Horeca line (hotels, restaurants and cafes).

In the fourth quarter, Pingo Doce recorded sales of €1.2 billion, a 13.7% increase on the same period of the previous year.

Meanwhile, cash-and-carry chain Recheio, which celebrated its 50th anniversary last year, saw €1.2 billion in sales, up 27.7% on the year. In the fourth quarter alone, sales were up 25% on the year to €308 million.

“At the end of the year, and following a trial period, Hebe opened its online operations in Czechia and Slovakia,” the company note adds. 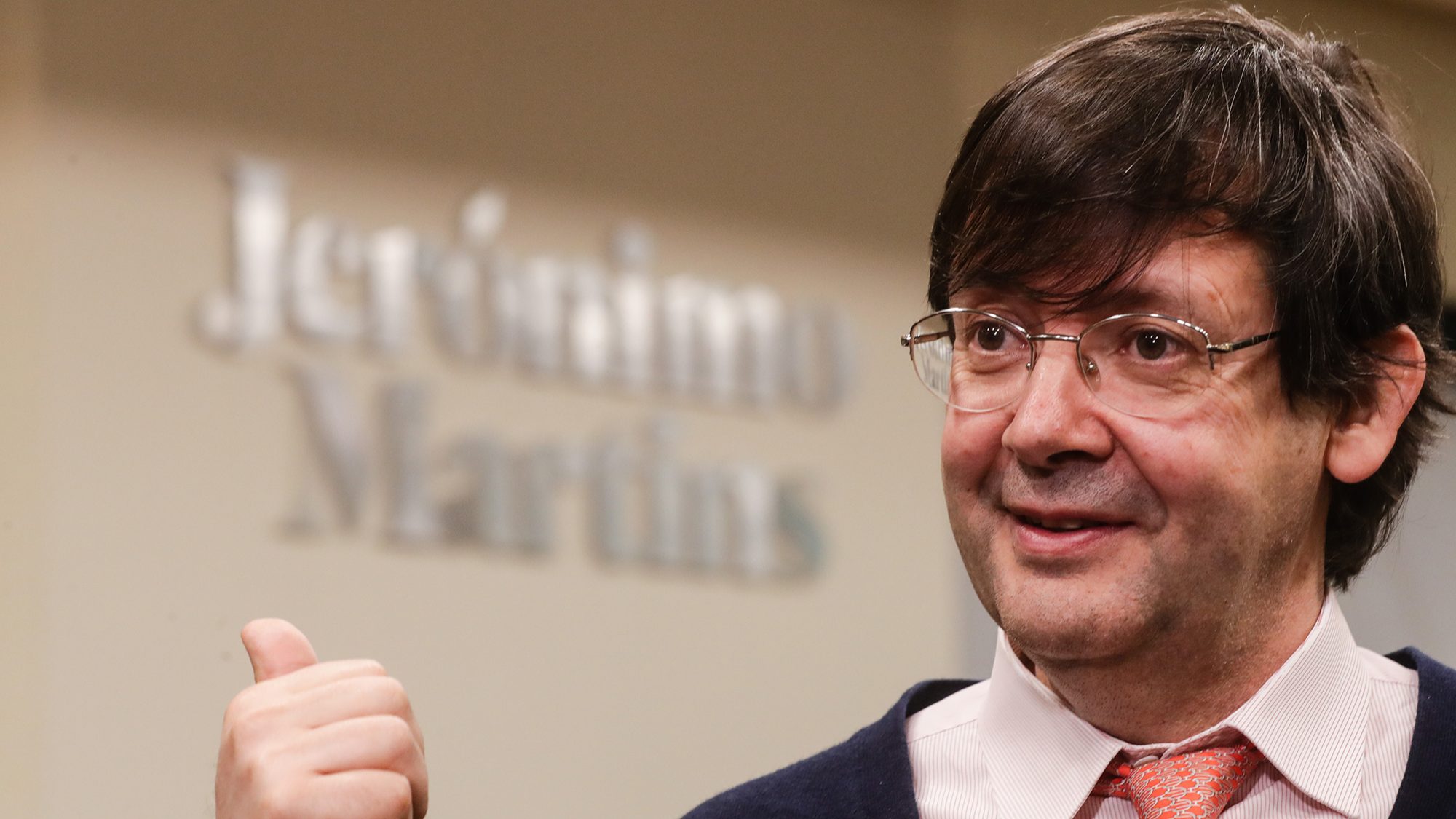 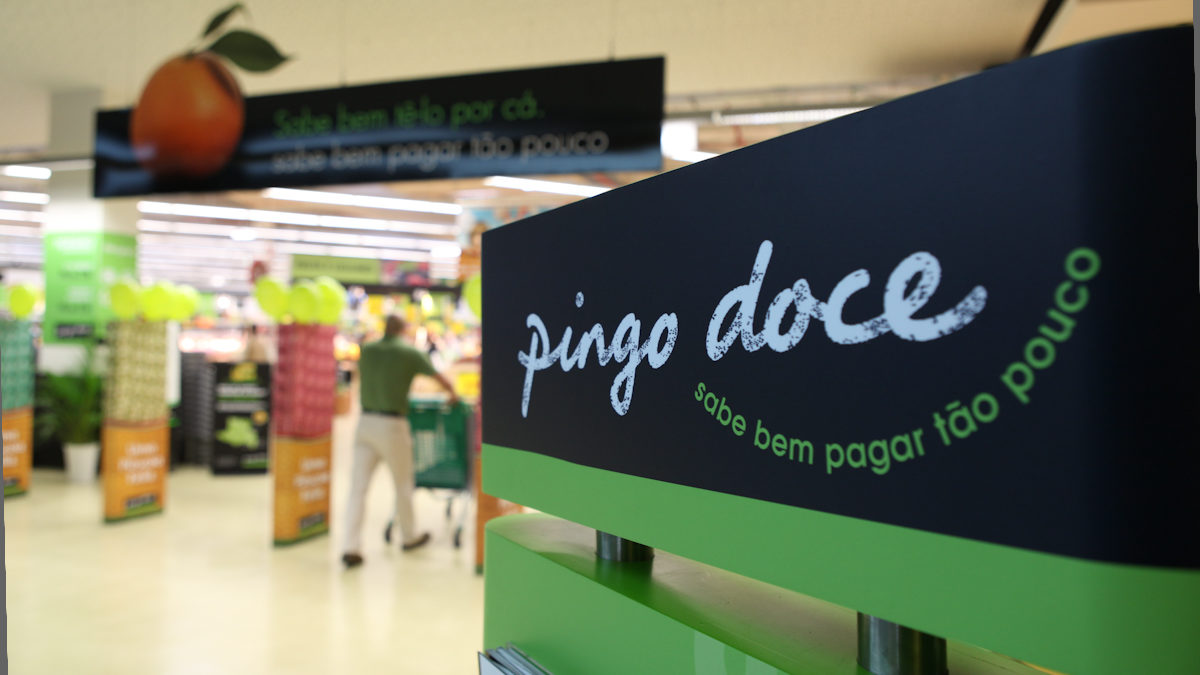 Inflation falls to 9.6% in December