Fernando Medina dismissed Alexandra Reis as secretary of state for the treasury, less than a month after inviting her to this position in the government and after four days of controversy.

Portugal’s finance minister, Fernando Medina, is going to parliament on Friday for a hearing in the Budget and Finance Committee regarding the case involving TAP and Alexandra Reis after the PSD presented a potestative request.

This Wednesday, the parliamentary group of the Socialist Party ‘rejected’ the requests of the PSD, PCP, BE and Chega to call hearings in parliament with Pedro Nuno Santos, Fernando Medina, Alexandra Reis and the TAP senior management.

On the same day, PSD announced it would resort to the potestative right to force the hearing of Fernando Medina.

On 27 December, Finance Minister Fernando Medina dismissed Alexandra Reis as secretary of state for the treasury, less than a month after inviting her to this position in the government and after four days of controversy over the €500,000 compensation that she had received from TAP, a company then under the control of Infrastructure and Housing Minister Pedro Nuno Santos, who resigned a day later to “assume political responsibility” for the case.

On 30 December, the finance minister said his wife neither knew nor participated in the process of negotiating Alexandra Reis’ compensation, saying insinuations that she headed TAP’s legal department at the time of the events were false.

“My wife at the time when the agreement is made was not in the company [TAP] for the simple reason that she was on maternity leave due to the birth of our daughter, who was born in December,” said Medina, stressing that she was not therefore in the company in February, and later, in March, submitted her resignation as a member of the airline’s staff.

According to Fernando Medina, for this reason, his wife “was not in the company, was not aware, did not negotiate, did not participate and had nothing to do with this process”.

On Monday, Prime Minister António Costa spoke publicly for the first time about the controversy, shortly after announcing current secretaries of state João Galamba and Marina Gonçalves as minister of infrastructure and minister of housing, respectively, considering that they ensure continuity of policies, transparency of action and experience, avoiding a “slowdown” in the implementation of the government programme. 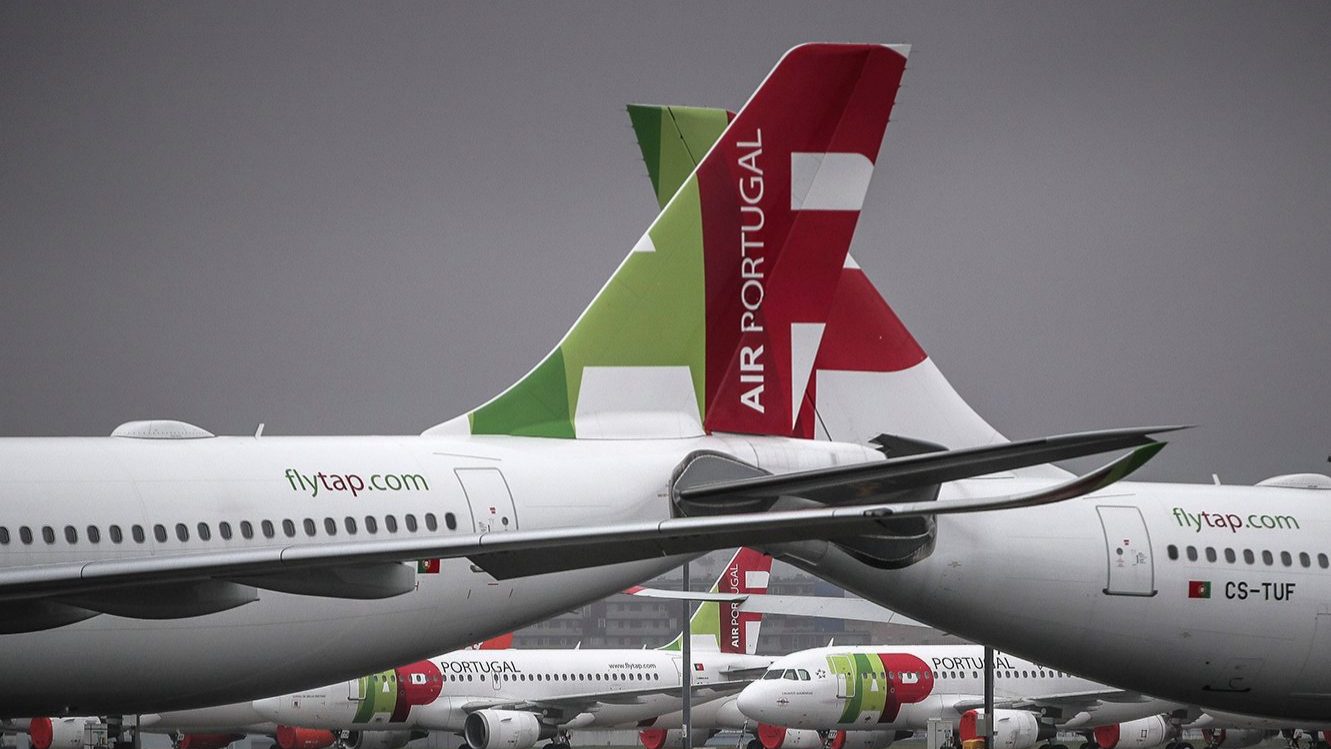