The Portuguese company will sell to Northern Indiana Public Service Company LLC the Indiana Crossroads Solar Park in the state of Indiana, in the United States.

EDP Renováveis (EDPR) will sell to Northern Indiana Public Service Company LLC the Indiana Crossroads Solar Park in the state of Indiana, in the United States, the company announced on Tuesday. The deal was sealed for $300 million (€282.48 million), representing US$1.5 million per megawatt (€1.4 million).

“EDP – Energias de Portugal, S.A. (“EDP”), through its 74.98% owned subsidiary EDP Renováveis, S.A. (“EDPR”), through its fully owned subsidiary EDP Renewables North America LLC, informs that, following initial mechanical completion of the 200MWac Indiana Crossroads Solar Park, located in the U.S. state of Indiana, it has transferred the control of the park to Northern Indiana Public Service Company LLC (“NIPSCO”) under a Build & Transfer Agreement, for a transaction price of $0.3bn representing an EV/MW of $1.5m/MW,” the statement published on the CMVM website reads.

This agreement means the Portuguese company builds the park and then hands it over to the buyer.

In the same statement, EDP also reveals that it has “already secured €3.4 billion of asset rotation proceeds within the context of the €8bn asset rotation program for 2021-25 announced in EDP Capital Markets Day in February 2021.”

The Portuguese company reveals to be "comfortable" in terms of financing to face a period of higher interest rates but needs to remain prudent. 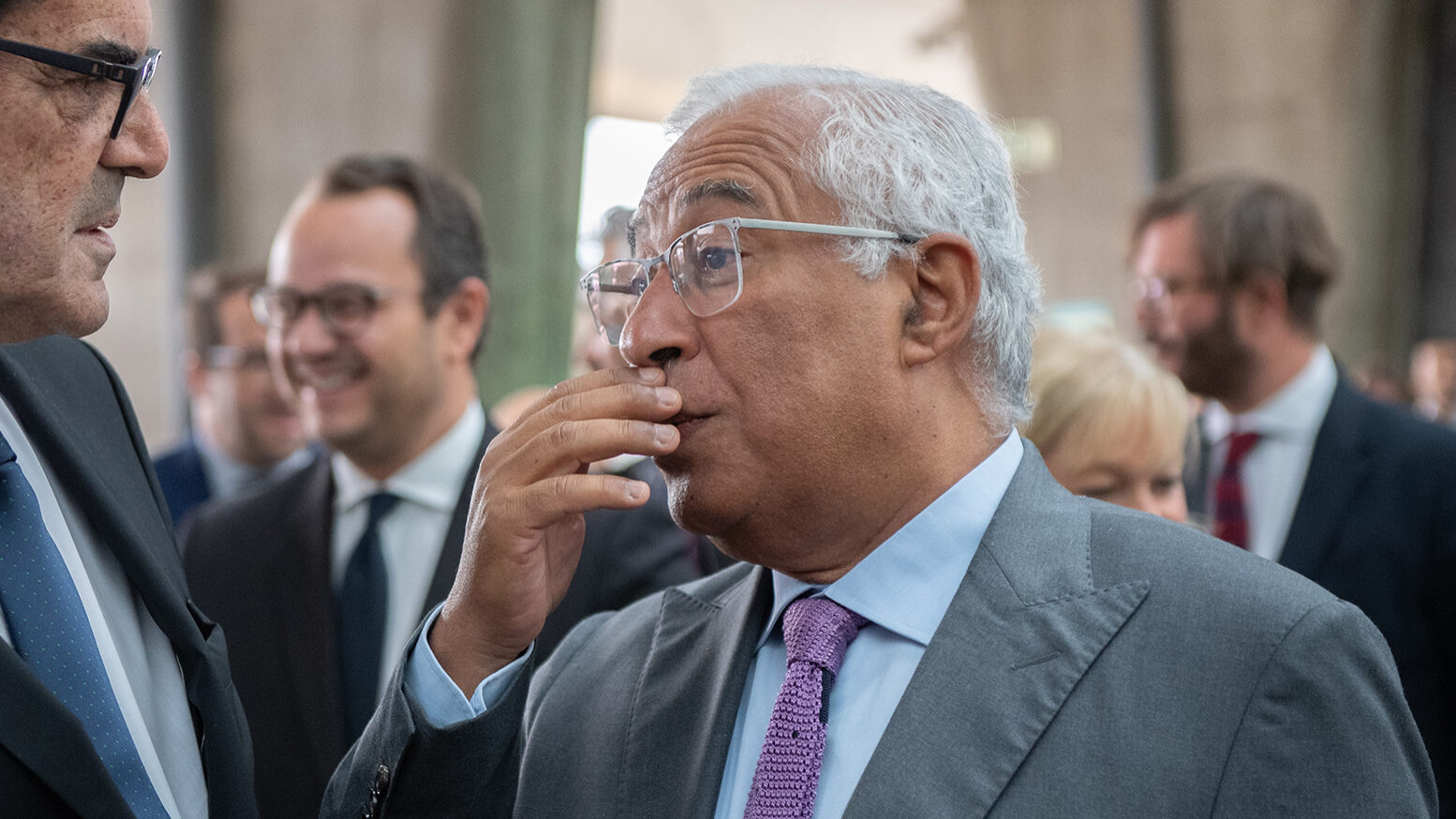