According to the chairman of the PS Parliamentary Group, in 2013 only six opposition amendment proposals were approved.

The parliamentary leader of the Socialist government said on Friday that his bench was more than willing to talk to other parties in the committee stage of the debate of the budget for 2022 and highlighted the approval of 112 amendment proposals.

This position was defended by Eurico Brilhante Dias at the closing session of the debate on the government’s proposal for the 2023 budget, in a speech that received a standing ovation from the members of his party.

“The parliamentary group of the Portuguese Socialist Party (PS) was willing to engage in dialogue during the specialised debate and presented and approved amendments that improve the original proposal, reinforcing what is truly essential for us: more cohesion, investment in young people, protection of the most vulnerable and a boost to sustainable economic growth,” said the leader of the PS.

Eurico Brilhante Dias then pointed out that “the work carried out in the specialised committee made it possible to approve 122 amendments to the budget, a greater number than the amendments approved in the 2022 budget”.

“We approved 25 proposed amendments from PAN, 24 from Livre, nine from Left Bloc and Communists and nine from PPD/PSD and Liberal Initiative. We have spoken with everyone, without exception. And most of the amendments that we approved were proposals from the opposition”, he specified.

Eurico Brilhante Dias said that the PS benches presented 55 measures in the areas of taxation, housing, environment, territorial cohesion, support for young people and the fight against tax evasion.

“He also said that the Commission had proposed 122 amendments – 55 tabled by the PS parliamentary group and 67 by the other democratic parties. This budget exercise stands in stark contrast to the previous right-wing majority that governed between 2011 and 2015,” he said.

According to the chairman of the PS Parliamentary Group, in 2013 only six opposition amendment proposals were approved.

“Today we approve a budget that contains eleven times more opposition measures made viable. One more figure: in the entire legislature of PPD/PSD-CDS governance only 43 opposition amendment proposals were approved, four budgets and two more rectifying ones. Ladies and gentlemen, lies cannot stand up to the facts – the steamroller had a stamp and that stamp was the stamp of austerity which always, always, always did not respect democratic opposition”, he said.

Also according to Eurico Brilhante Dias, the PS voted alone on only 4.5% of the proposed amendments to the budget for 2023, “which shows crystal clearly that this majority did not impose its vision on the other democratic forces”.

“Which means that in over 95% of cases other political forces voted with the PS or at least abstained. This majority is a majority of dialogue. In contrast to other parliamentary forces, we sought to dignify the budget process, because we do not believe in the scorched earth policy as a political programme”, he stressed.

In his speech, the leader of the PS benches accused the PSD of having given up on the budget debate and warned that the discussion process in detail serves to improve the proposal and not to “distort” it.

In another accusation directed at the PSD, Eurico Brilhante noted that this is a time of pamphlets.”

“But we also know what these pamphlets are – they are pamphlets with a single purpose: to recover `passism’ and austerity against a backdrop of economic uncertainty,” he said, in a speech in which he also took aim at the line taken by the Liberal Initiative in the debate on this Budget.

“The Liberal Initiative had its British moment here: Reducing taxes blindly is not a socially and budget balanced recipe. And worse, it exposes the country to the voracity of the international public debt markets”, he criticised.

The parliamentary leader of the PS reacted, alluding to the historic event that is being marked on today’s date: “In the PS we have no problems with 25 November 1975, but we do have problems with those who seek to set that date against 25 April 1974”.

“The PS recognises itself in the political red line it has drawn”, he added, after which he received a standing ovation from the MPs on his bench. 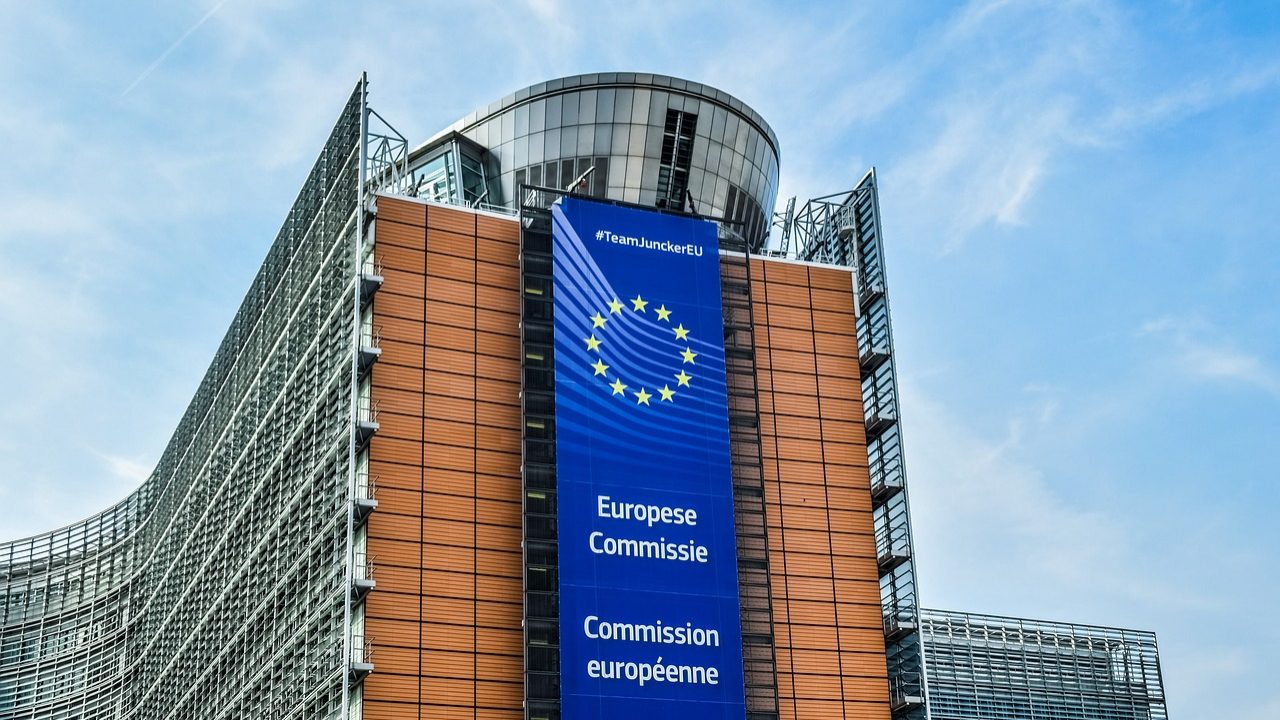 EC warns Lisbon to be ‘coherent’ with budget prudence